Utilization of ammunition at landfills in Siberia will end in November 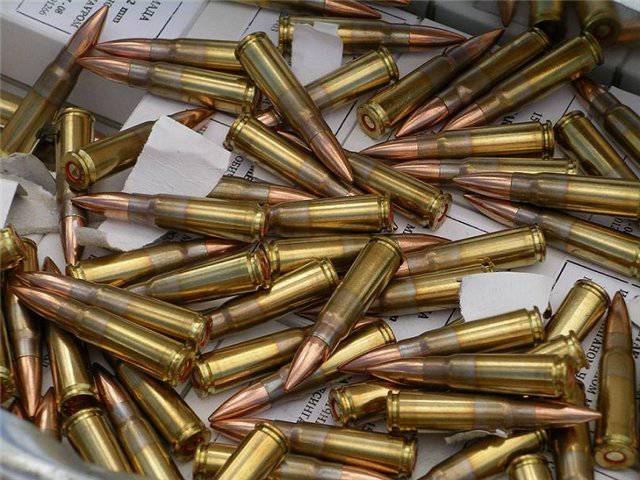 The military promises to complete work on the destruction of ammunition at test sites in the Kemerovo and Novosibirsk regions before November 15, the information support group in the Central Military District (CER) informs on Friday, reports RIA News.


Residents of the Kuzbass city of Yurga, where one of the landfills is located, have repeatedly complained to the regional administration that as a result of explosions at a military training ground in nearby houses, it smashes windows, and earth vibrations are also felt. The head of Kuzbass, Aman Tuleyev, therefore, appealed to the leadership of the Russian Federation and the Minister of Defense with a request to influence the military.

"All work on the explosions will be completed 15 November. After this date, some low-power explosions are possible, associated with the elimination of explosive objects found by sappers," - said in a statement. 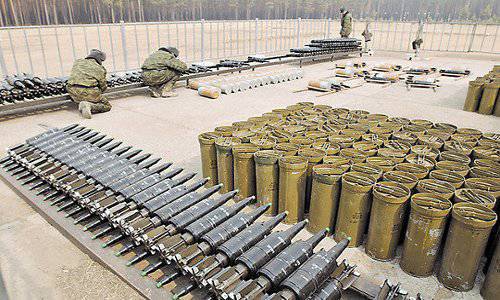 Earlier it was reported that the program to complete the destruction and disposal of obsolete ammunition and gunpowder was planned for October 21, but by this time the military did not have time to destroy all the old ammunition.

The military also decided not to destroy ammunition on weekends and holidays. Last Wednesday, Presidential Plenipotentiary Envoy to the Siberian Federal District Viktor Tolokonsky visited the motorized rifle brigade. During the meeting, the plenipotentiary heard the commander of the brigade for the organization of work on the destruction of ammunition and the burning of powders of the third category. Following the meeting, the command of the 41 Army decided to reduce the daily rate for the destruction of ammunition during explosions by increasing the points of detonation.

The destruction and disposal of ammunition that cannot be used in combat training has been carried out at test sites in the Kemerovo and Novosibirsk regions since the spring of 2010.

We are in Yandex Zen
Innovation Day of the Southern Military District: Pictures from the Exhibition
Completed a surprise check of the troops of the Central Military District
11 comments
Information
Dear reader, to leave comments on the publication, you must to register.