August 11 2015
130
It never ceases to amaze the Netherlands Prosecutor General’s Office, which participated in the investigation of the causes of the crash of the Malaysian Boeing, which followed 17 last July with the flight Amsterdam-Kuala Lumpur. More than a year has passed since the tragedy, and Dutch prosecutors just today announced that "an important find was made at the crash site." 9 th channel of Israel with reference to sources in the prosecutor's office of the Netherlands reports that the "discovery" allegedly is a fragment of the rocket complex "Buk". 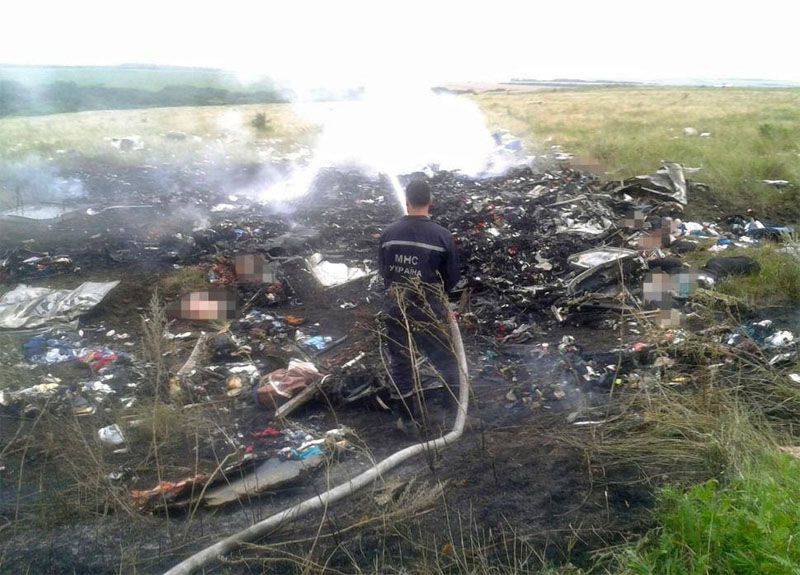 The message of the main prosecutor's office of the Netherlands:
These fragments are of great interest for the investigation of a criminal case, since they can shed light on many things and give more information about who is involved in the death of MH17.

However, Dutch prosecutors immediately added:
However, it is not yet possible to reliably assert that there is a connection between these fragments and the ship’s accident.

Based on this information, one can say that another year will pass, and so many things can be found at the crash site that “can shed light on the causes of the crash” ... It remains to be seen how many more years and fragments the investigation commission needs to bring work to a logical conclusion?

By the way, the statements of the Dutch Chief Prosecutor’s Office that “it is impossible to reliably assert that there is a connection between debris and catastrophe,” once again speak of the complete absurdity of the idea of ​​creating an international tribunal in such conditions.
Ctrl Enter

We are in Yandex Zen
The US Department of State commented on the discovery by experts from the Netherlands of an “important find” at the Boeing crash site near Donetsk.
130 comments
Information
Dear reader, to leave comments on the publication, you must to register.