At night, at the headquarters of the "Self-Defense of Odessa" an explosion thundered

August 3 2015
30
Tonight, unknown persons blew up an explosive device outside the Odessa Self-Defense Headquarters building, there are no victims and injuries, the local portal Dumskaya reports. 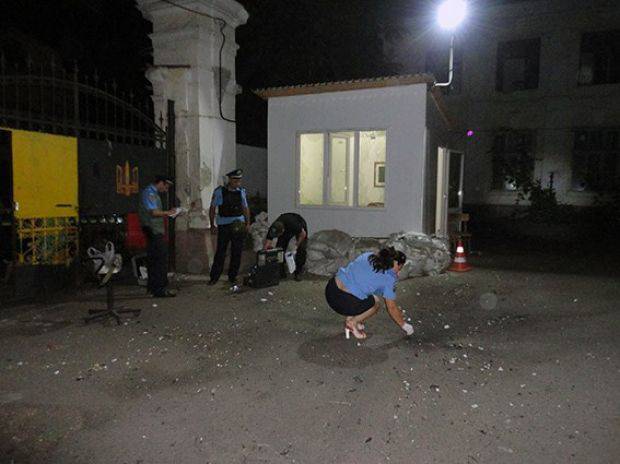 “In 3.20, an explosion occurred near the entrance to the building of the former military registration and enlistment office on Kanatnaya, 35. The investigative team and experts of the explosives service left for the place. They found that an improvised explosive device with a power of 200 grams of TNT worked, ”the newspaper quotes Look Odessa edition.

“In the 35 house on Kanatnaya Street, the organization“ Odessa Self-Defense ”has been located since last year. On Saturday, August 1, most of the organization’s activists left for Mariupol, ”the newspaper writes.

“As a result of the explosion, the guardhouse window was broken and the gate overlooking Kanatnaya Street was partially damaged. There are no casualties, the architectural monument located in the depth of the courtyard (the building of the former military registration and enlistment office) is also not damaged, ”the city police said. 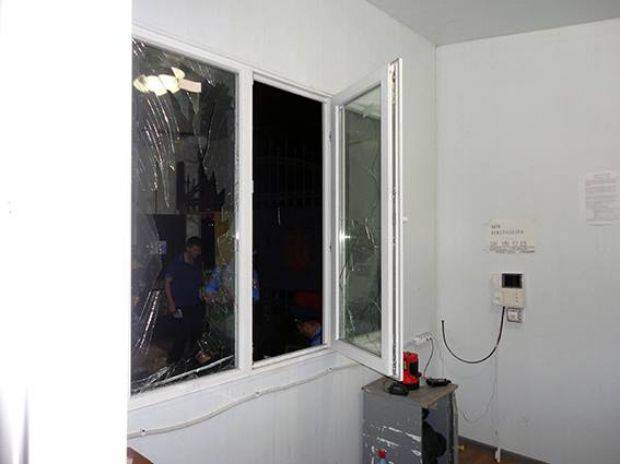 The newspaper reminds that in recent months a whole series of explosions has rattled in Odessa. The last explosive device was laid in July under the door of the city cafe, the owner of which actively supports the Kiev authorities.