July 31 2015
16
Turkish airplanes delivered new strikes against the formations of the Kurdistan Workers' Party (its activities are prohibited in Turkey) in northern Iraq, reports RIA News with reference to the country's general staff report. 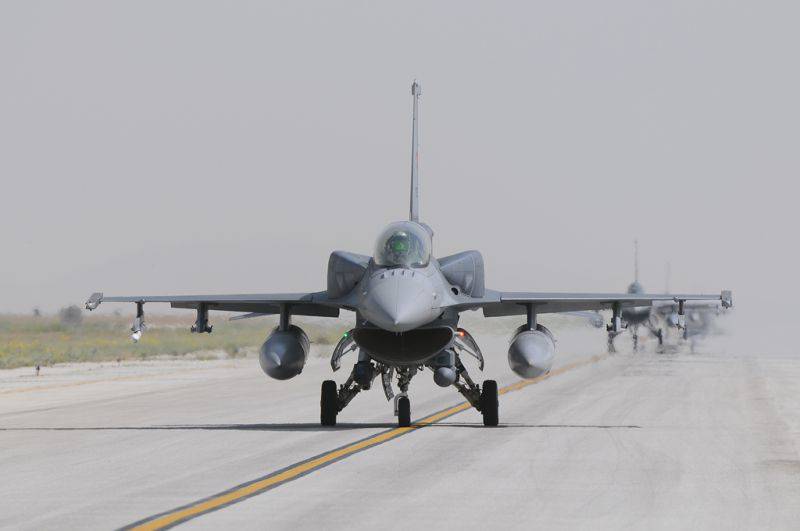 The agency recalls that "the situation in Turkey deteriorated sharply after July organized by the Islamic State (IG) terrorist attack in Suruç on the border with Syria and the killing of police officers in the south-eastern provinces, for which the PKK took responsibility." 20 people died from the actions of extremists, including 46 law enforcement officers and military personnel.

Shelling of the PKK positions in Iraq and the Islamic State in Syria was launched last Friday. Air strikes, as well as artillery and tankslocated in border areas.

Photos used:
The official website of the Air Force of Turkey