Scientists have spoken against autonomous weapon systems with artificial intelligence.

July 30 2015
126
More than a thousand scientists, specialists in the field of robotics, public figures and entrepreneurs signed an open letter, in which they urged to abandon the development of fully autonomous combat complexes, reports Popular Mechanics With reference to the Internet resource of the non-profit organization Future of Life, which studies the threats to humanity associated with the creation of artificial intelligence systems. 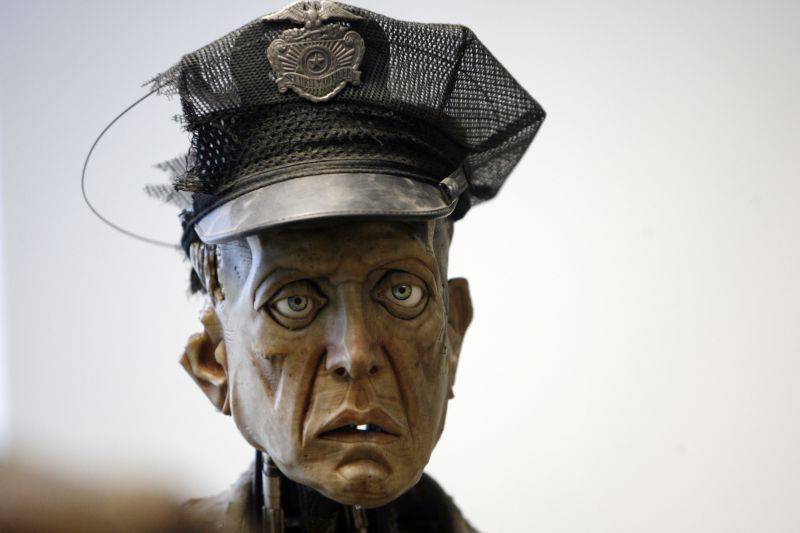 “Humanity is on the verge of creating fully autonomous combat systems that will be able to make their own decisions about opening fire. In the event that defense corporations focus on developing such systems, we cannot avoid fatal consequences, ”the statement says.

“Such devices will inevitably appear on the black market and fall into the hands of terrorists, dictators and extremists,” the authors write. “Military equipment with artificial intelligence is ideal for carrying out assassinations, terrorist acts and operations aimed at destabilizing society and destroying the constitutional order of the state.”