Shamans: the number of intelligence battalions in the Airborne Forces will increase to eight 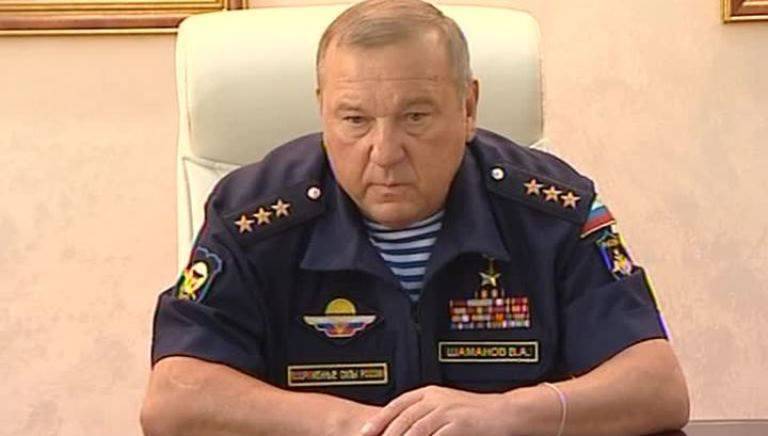 “Three troop-assault brigades were returned to the troops. The regiment of the special forces of the airborne forces was reformed from a regiment to a brigade. On the basis of divisional reconnaissance formed five intelligence battalions. By the end of the year, three more will be formed in the brigades we received from the GRU. ”- quotes the general Interfax-AVN.