July 28 2015
17
The Egyptian delegation, led by Colonel Ahmed Donia, arrived in Yekaterinburg today, where a meeting with the command of the Central Military District is scheduled, reports Interfax-AVN a message from the representative of the district Yaroslav Roshchupkin. 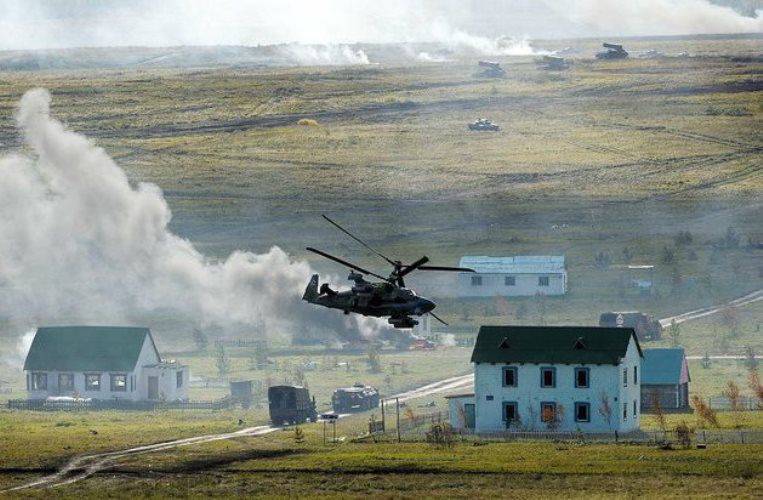 He clarified that “on Wednesday, officers of the Armed Forces of Egypt will continue to work at the Chebarkul training ground, where they will act as observers at a battalion tactical exercise with live firing and practicing actions to neutralize terrorist groups.”