Libya is considering the price of Russian Kalashnikovs

July 27 2015
25
Libya is considering the purchase of Kalashnikov assault rifles in Russia, said Omar al-Quayri, the country's information minister. He writes about it RIA News with reference to Sputnik. 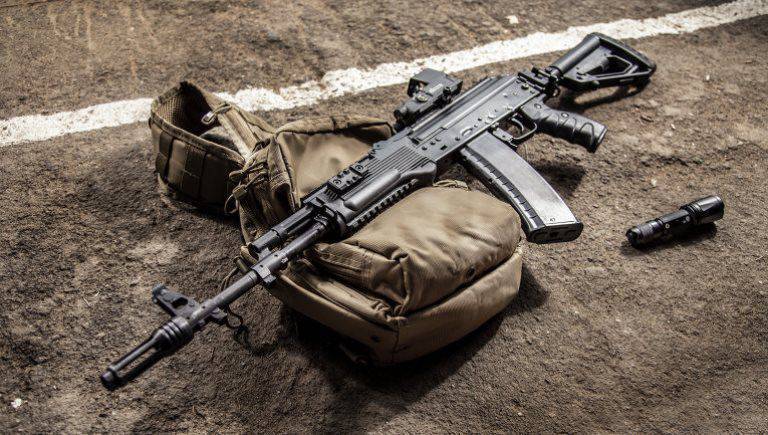 “I visited the Kalashnikov factory, where I received offers and pricing information. I conveyed this information (to the commander of the Libyan army), Khalifa Haftar, a delegation is currently being formed that will study this issue. The Russian side welcomed us very much, ”said the Libyan official.

He recalled that "most of the command of the Libyan Armed Forces are graduates of Russian universities." 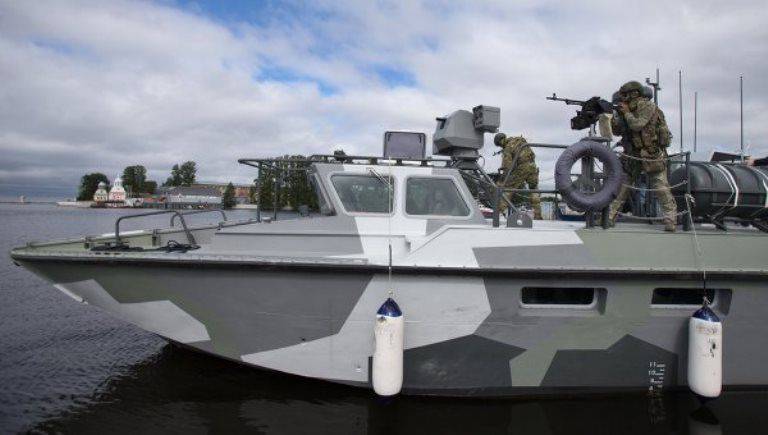