The massive transition of the Afghan military to the Taliban

July 26 2015
64
More than 120 military from the security service of Afghanistan went over to the side of the extremist Taliban, reports RIA News message agency "Xinhua." 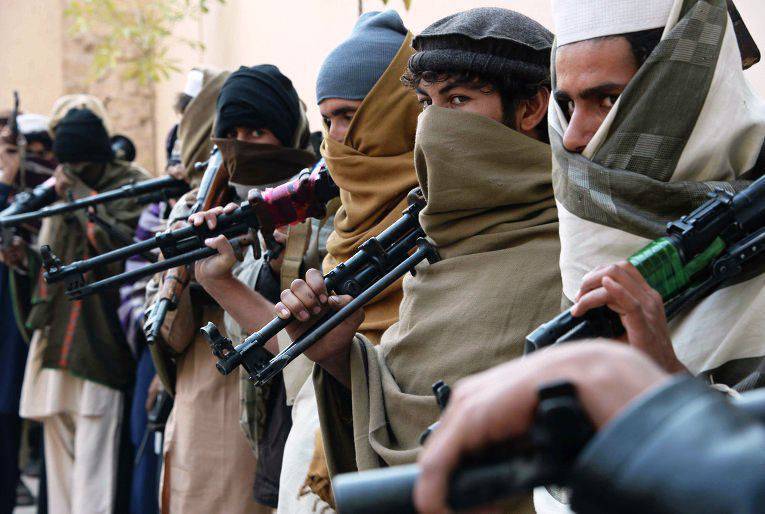 Afghan soldiers decided to surrender after three days of fighting in the province of Badakhshan (northeast of the country).

According to the agency, during the clashes, the Taliban lost 20 people killed, the loss of security services - 10 fighters.

Taliban spokesman Zabiulla Mujahid confirmed the capture of the valley by militants, and also announced that control was established over the military base in the area.