The contract value is $ 500 million, except for supplies, it includes maintenance services for vehicles for 5 years. For the receipt of this contract, the companies of the Volvo group struggled with the German concerns Mercedes and Rheinmetal, as well as with the American company Oshkosh.

Formally, the contract was signed by Mack (owned by Volvo), but physically the trucks will be made in France.

For Renault Trucks, this contract is very important in terms of maintaining production volumes, as well as jobs at its French factory in Bourg-en-Bresse. 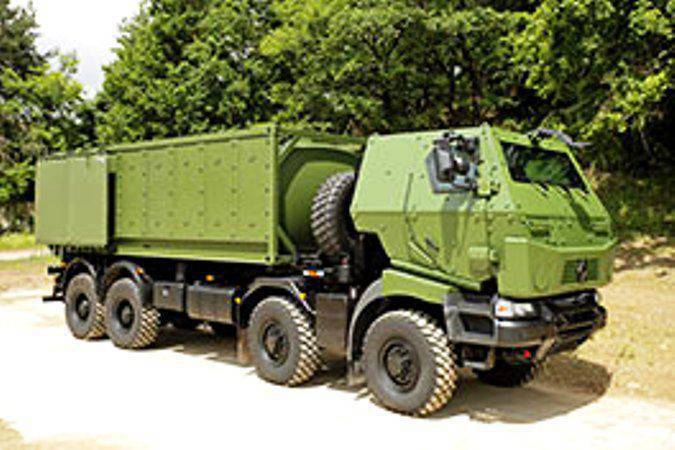