July 17 2015
27
The SBU of Ukraine under the new head of the department, apparently, decided to demonstrate an increase in its activity. After reporting that the acting Russian consonant in Odessa for “anti-Ukrainian activities” was declared by the country's foreign ministry persona non grata, the SBU spread information about the alleged detention of a representative of the Somali battalion of the Somali DNR battalion in the Volnovakhsk area. From the message Security Service of Ukraine:

The security service of Ukraine detained a resident of Novotroitskoye village, Volnovakhsky district of Donetsk region, who fought against the Ukrainian authorities. In November last year, a terrorist nicknamed Kashchei, for material reasons, joined the illegal armed formations of Somalia and took an active part in hostilities near Donetsk airport. 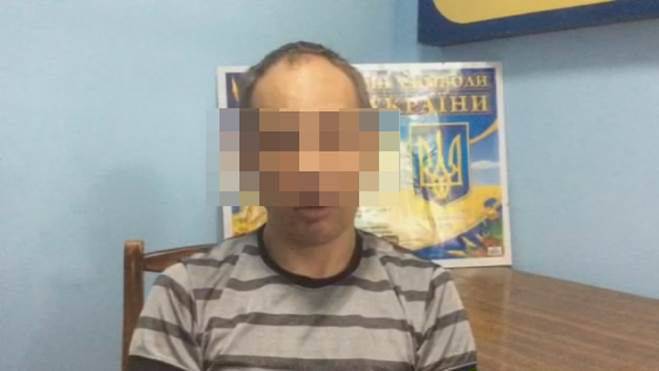 Having been injured, incompatible with the subsequent participation in hostilities, the attacker returned to the Ukrainian territory with the task of organizing the collection and transmission of information about the places of deployment and movement of soldiers and equipment of the Armed Forces of Ukraine.

Started criminal proceedings on grounds of a criminal offense under the h. 1 Art. 258-3 (creation of a terrorist organization) of the Criminal Code of Ukraine.

Earlier, Kiev reported that other representatives of the “Somalia” battalion - “Greek” and “Academician” were detained; moreover, one of them was detained on Moldovan territory. At the same time, it is impossible not to mention the numerous statements of the representatives of the special services of Ukraine about the “fatal wounds of the commander of“ Somalia ”-“ Givi ”. However, Givi (Mikhail Tolstoy) is alive and well, and with his fighters successfully opposes Ukrainian punitive detachments near the Donetsk airport.
Military Reviewin Yandex News
Military Reviewin Yandex Zen
27 comments
Ad