Russian fleet will receive a coastal complex, created on the basis of "Coalition-SV"

July 15 2015
76
The Petrel Research Center, commissioned by the Navy, will create a coastal artillery complex based on the 152-mm ground forces complex “Coalition-SV”, reports RIA News With reference to the director general of the enterprise Georgy Zakamnykh 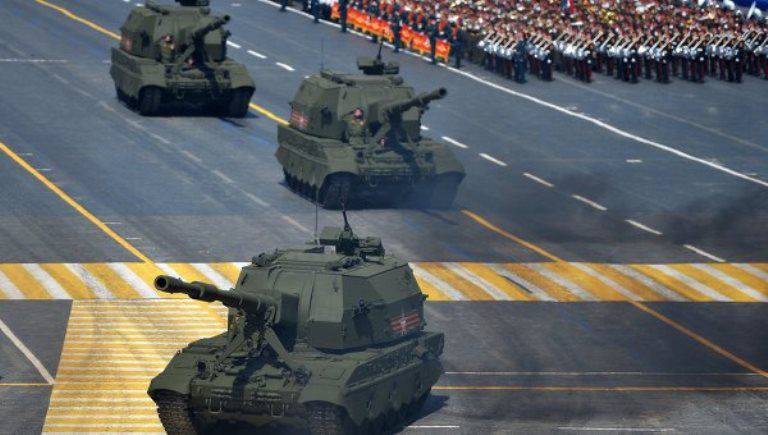 Earlier, the idea of ​​switching to complexes of the same type as those in the ground forces was expressed by the Commander-in-Chief of the Navy Viktor Chirkov. He emphasized that “it will not be the development of a new complex, but the modernization of existing and promising types of weapons with elaboration for needs fleet».

“We have always been supporters of interspecific unification of weapons. This is a cost-effective approach to reduce the cost of development, production and operation of equipment. In particular, the scientific and technical groundwork obtained during the creation of the Coalition-SV complex can be effectively used to create the coastal defense art complex, ”the general director said.

According to him, the fleet management "is planning to form tactical and technical requirements for this complex by the end of the summer", after which the enterprise will closely work on its development.

Help Agency: The self-propelled artillery installation "Coalition-SV" is designed to destroy enemy personnel, its military equipment and fortifications. It is equipped with an autonomous power supply unit, the means to ensure a comfortable living environment for the crew, satellite navigation systems, hidden data transmission and communication, as well as effective information display systems for the crew. The installation is capable of hitting targets at a distance of 70 kilometers. ”