October 14 2011
41
At a recreation center in the forest, 11 people settled in the Khabarovsk Territory who are waiting to be made NATO soldiers. At our request, blogger Alexander Golovko shot what is happening now at the base. All of them found an ad on the Internet about recruitment to NATO, after which they signed a contract for training service in the military alliance. Under this contract, they receive 500 rubles per diem. In addition, the contract states that the most active participant in fees will receive an iPad 2. 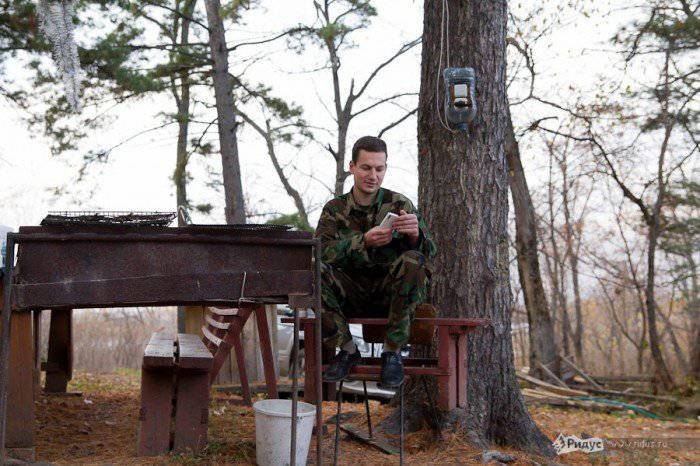 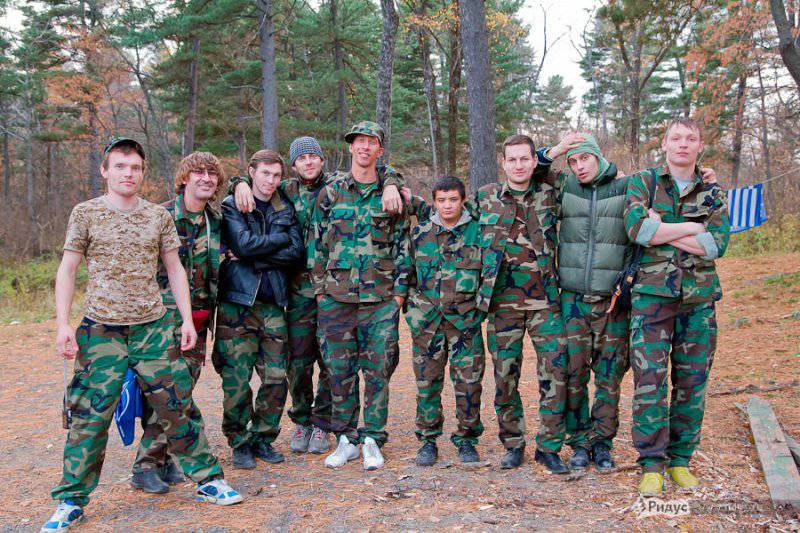 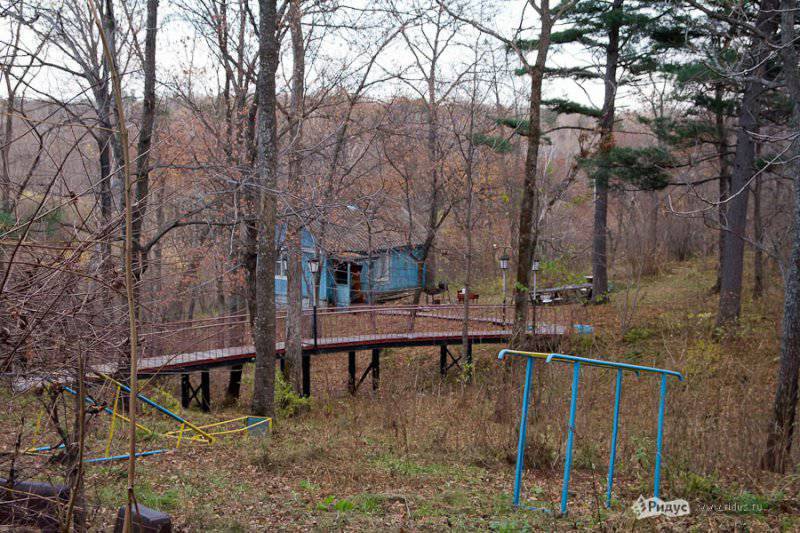 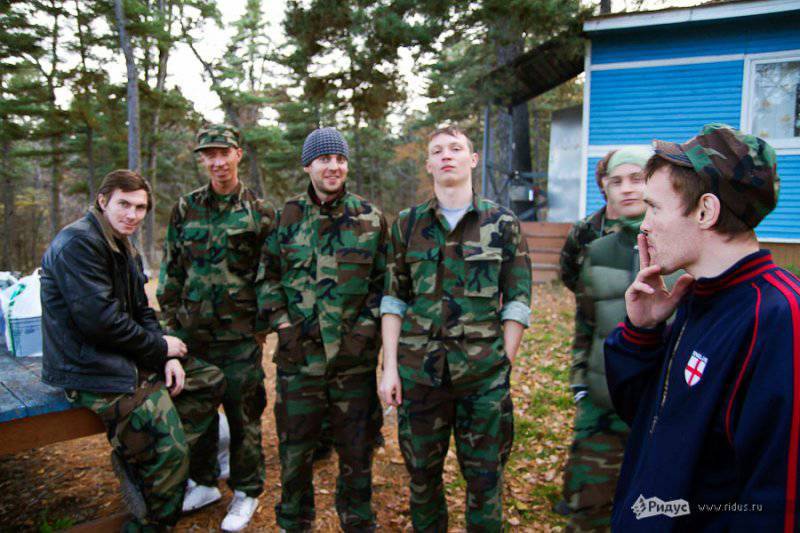 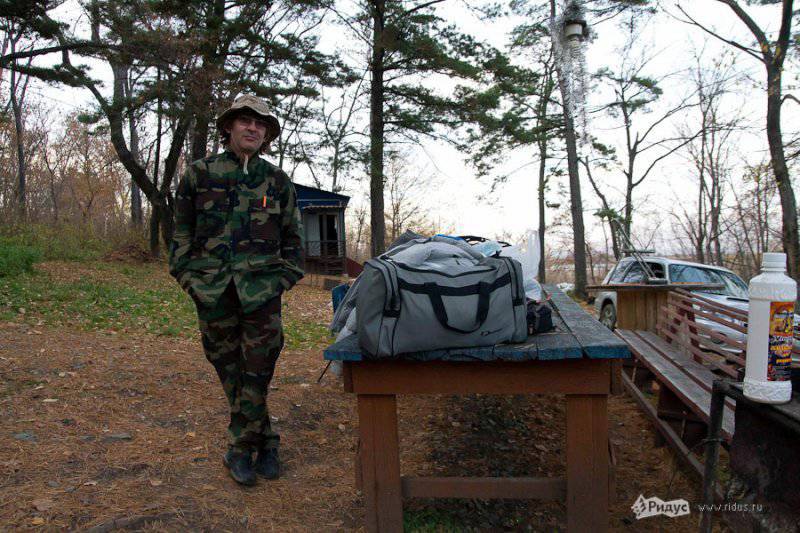 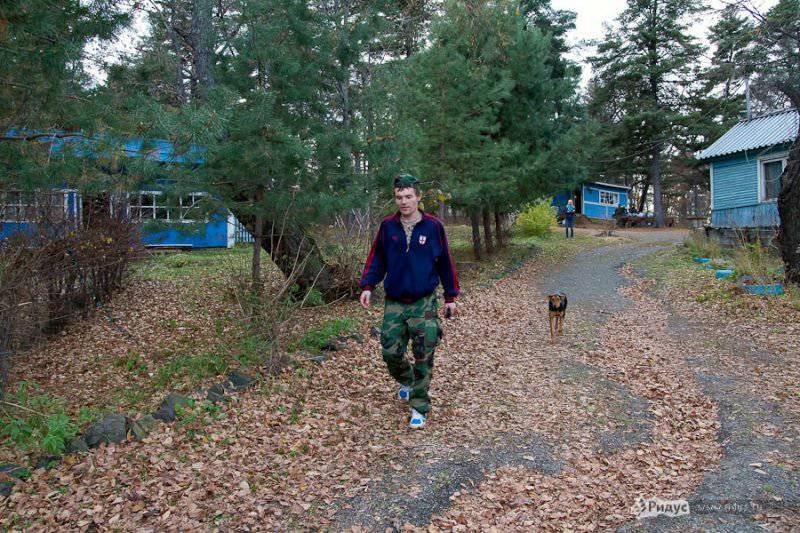 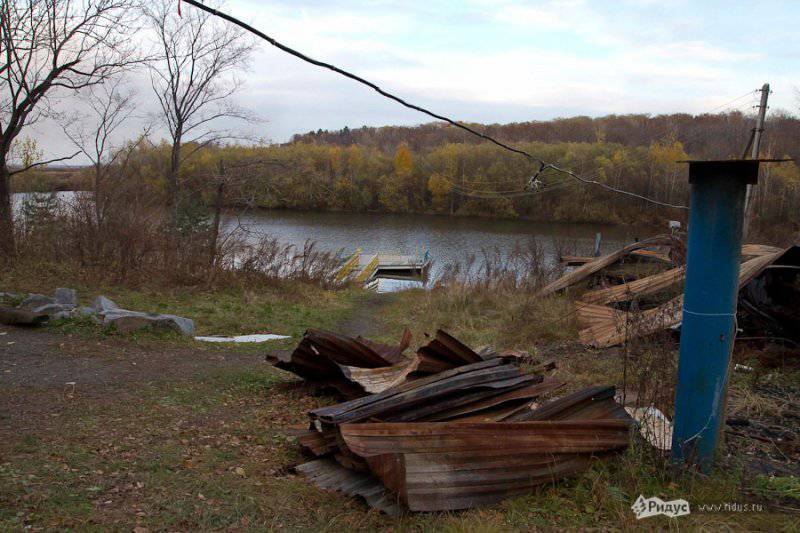 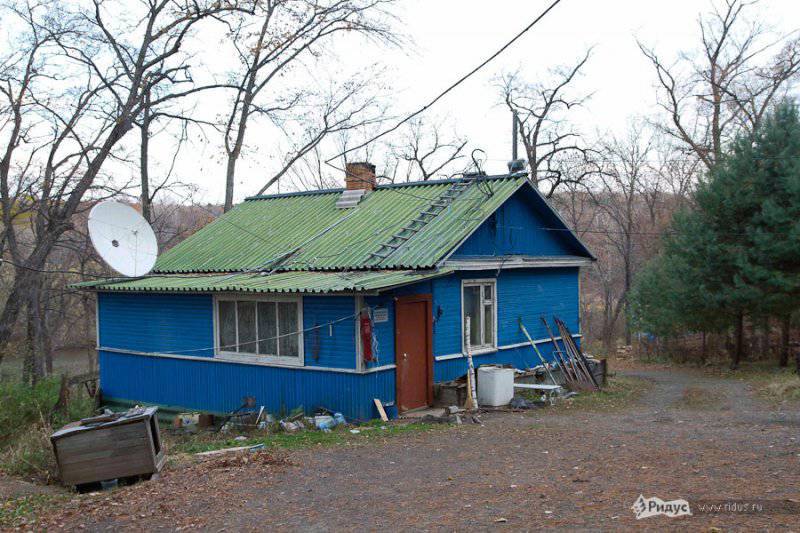 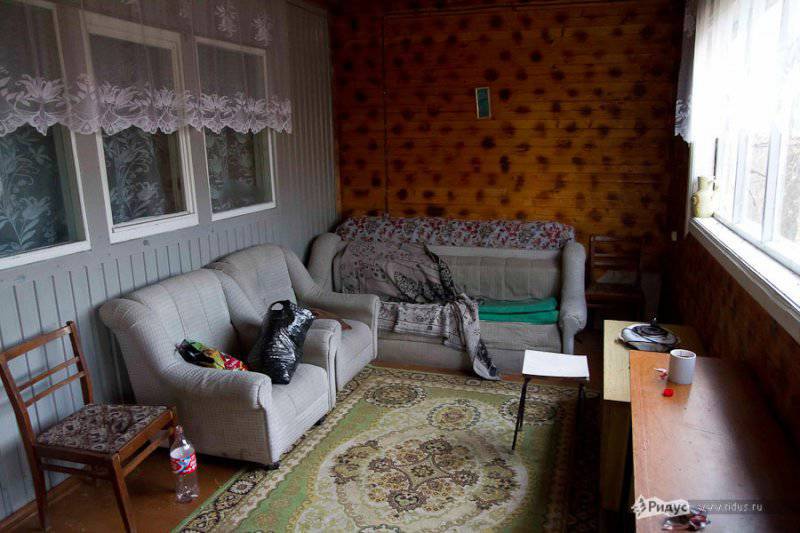 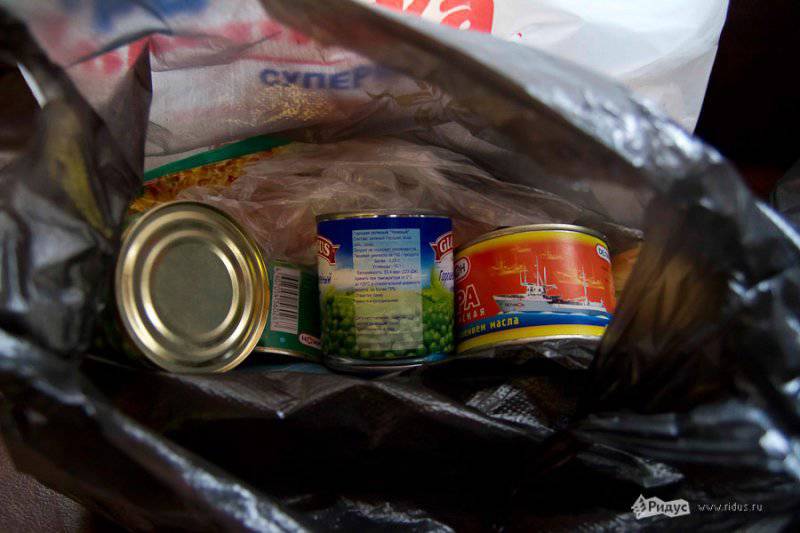 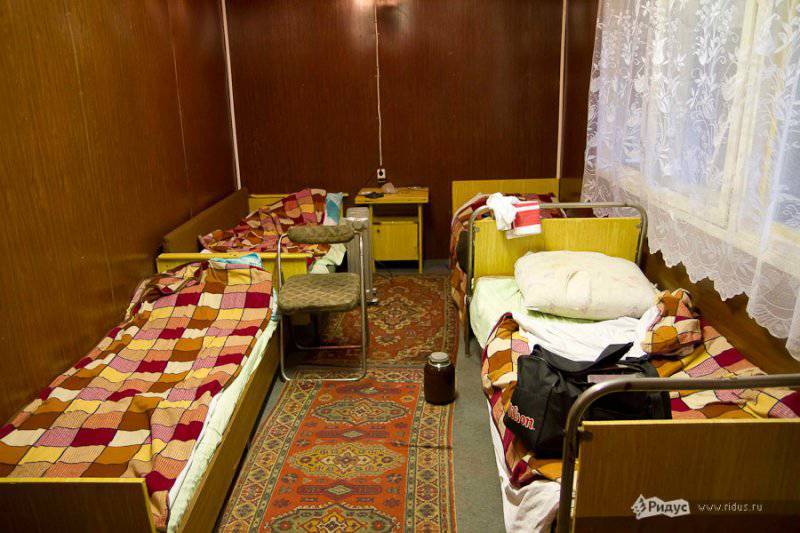 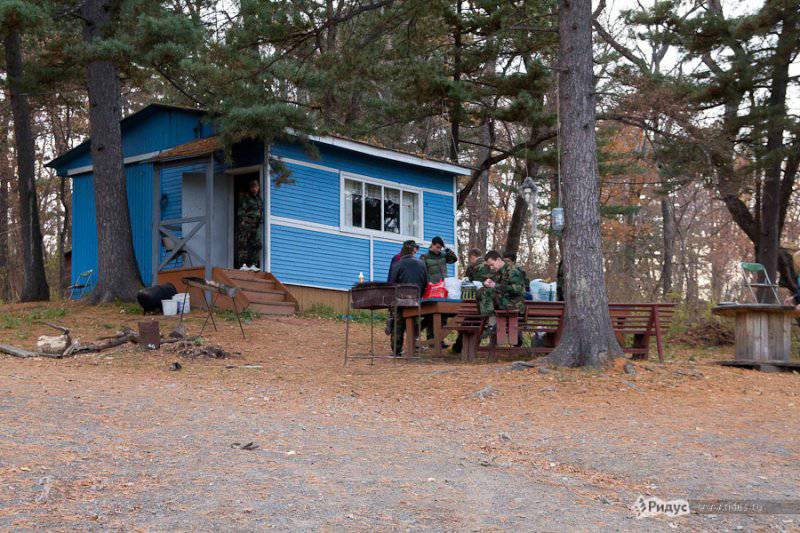 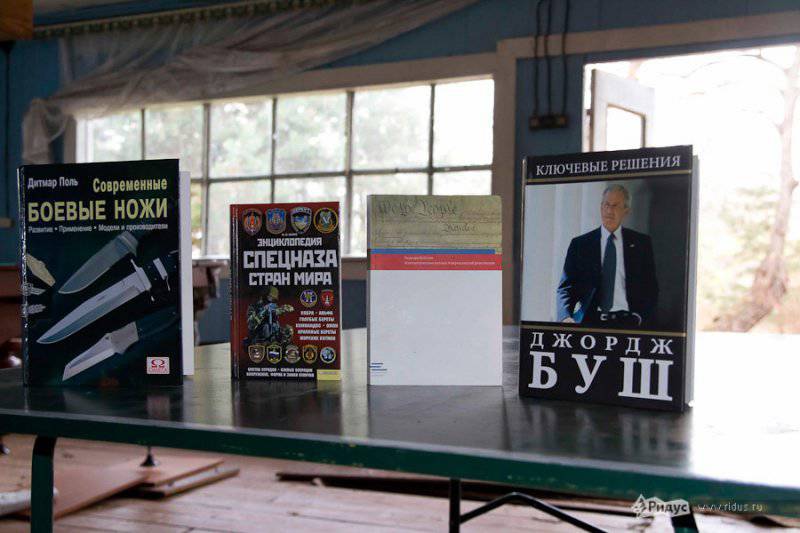 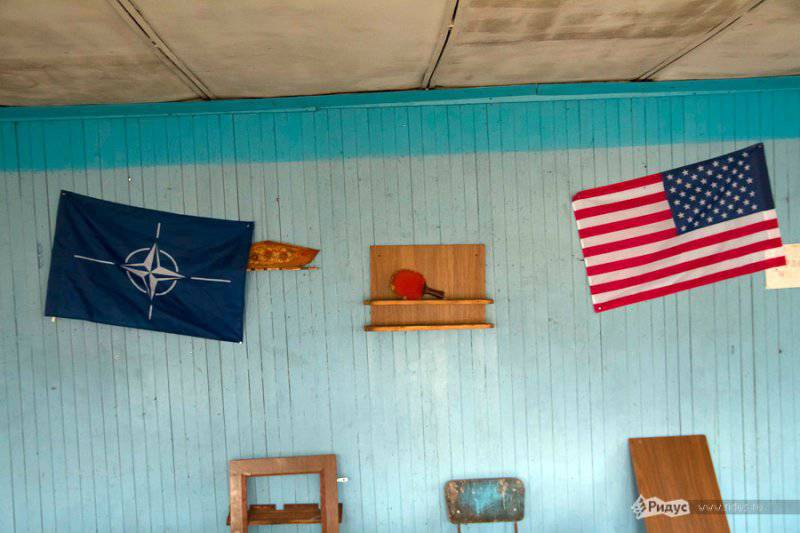 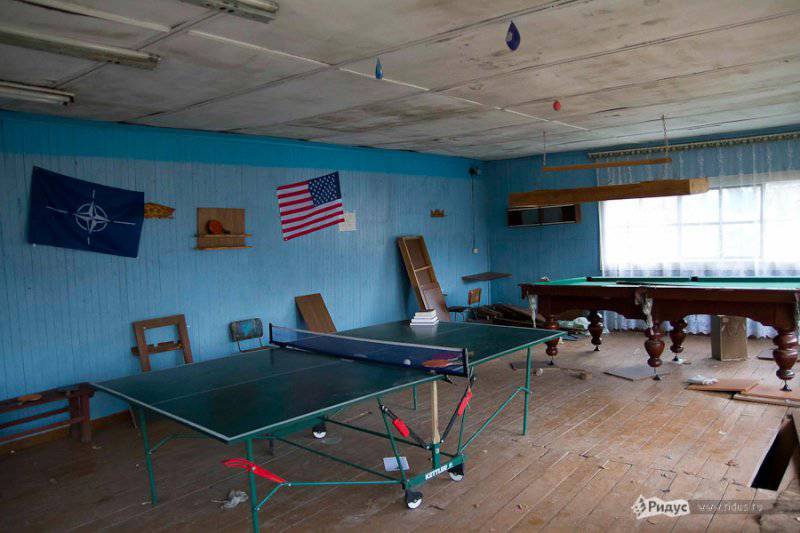 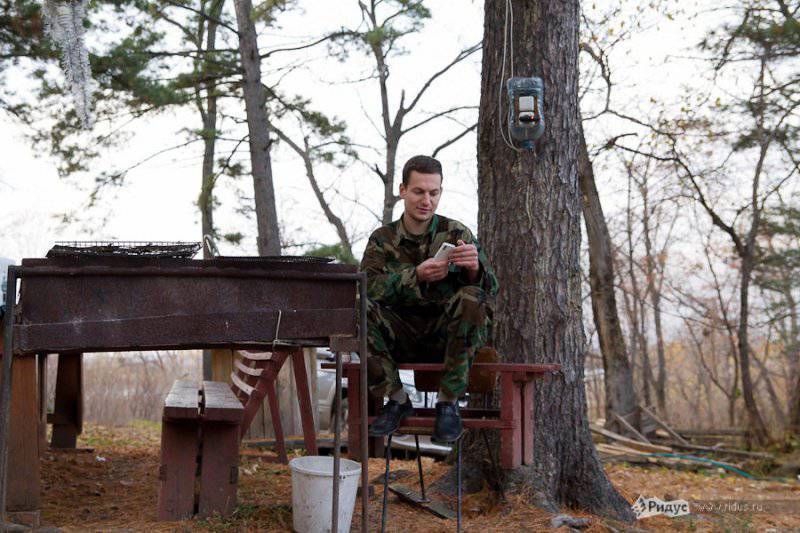 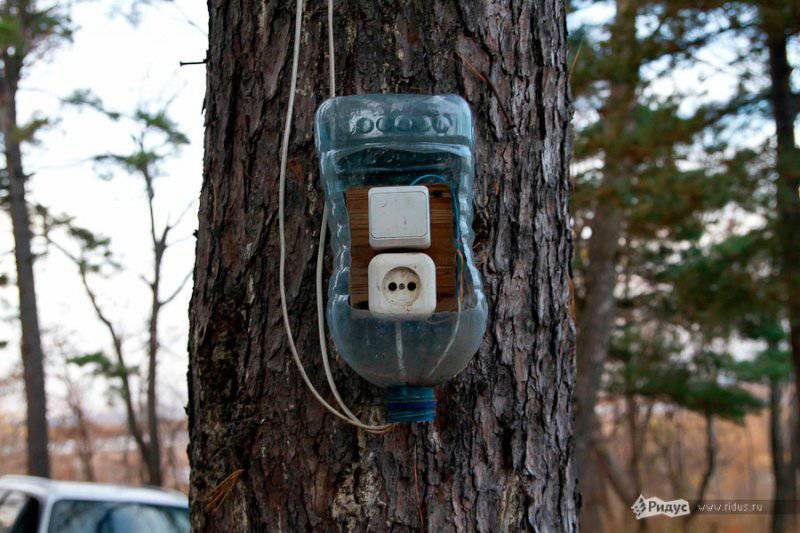 According to the Russian criminal code, mercenary is a crime. Article 359, part 3, states: “Participation of a mercenary in an armed conflict or military actions is punishable by imprisonment for a term of three to seven years, with restriction of liberty for up to one year or without it. (Note. A mercenary is a person who is acting for the purpose of receiving material remuneration and who is not a citizen of a state participating in an armed conflict or hostilities, who does not reside permanently on its territory, and who is not a person who is assigned to perform official duties.) ”