Israeli grenades are not afraid of bullets

19 May 2015
66
Ministry of Defense of Israel after a successful "break-in" in the Gaza Strip has adopted improved hand grenade IM26, informs resource Popular mechanics with reference to the American edition of DefenseNews. 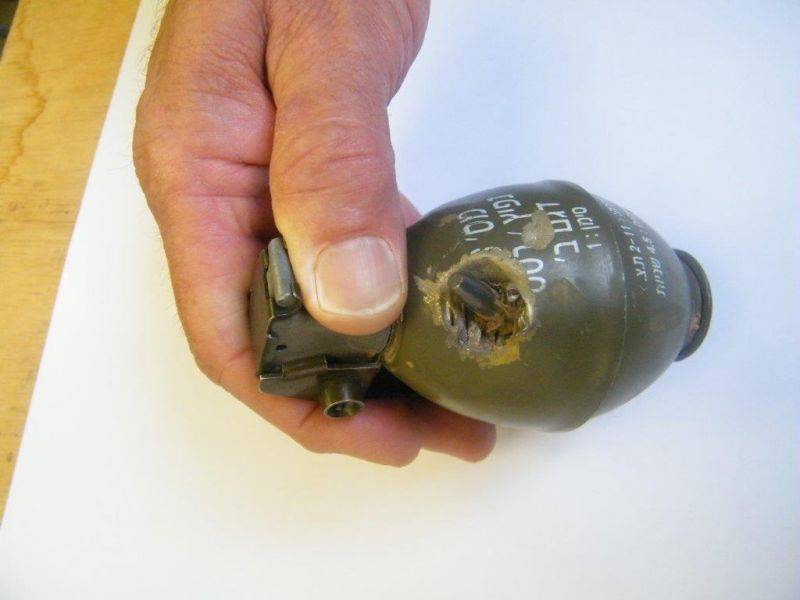 According to the Ministry of Defense, the feature of grenades is “resistance to direct bullet hit”.

The military department noted that “during a military operation at least one case of a bullet hit a grenade was recorded, which did not have any consequences: the grenade did not explode, and the bullet was stuck in it”.

According to the newspaper, "the grenades were developed by the Israeli company Israel Military Industries, and their design is distinguished by the technological separation of a detonator sensitive to impact and explosives that can withstand quite serious damage." 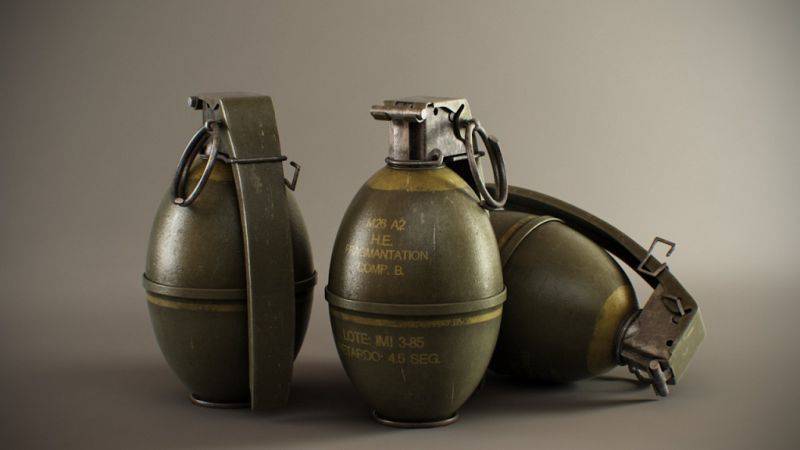 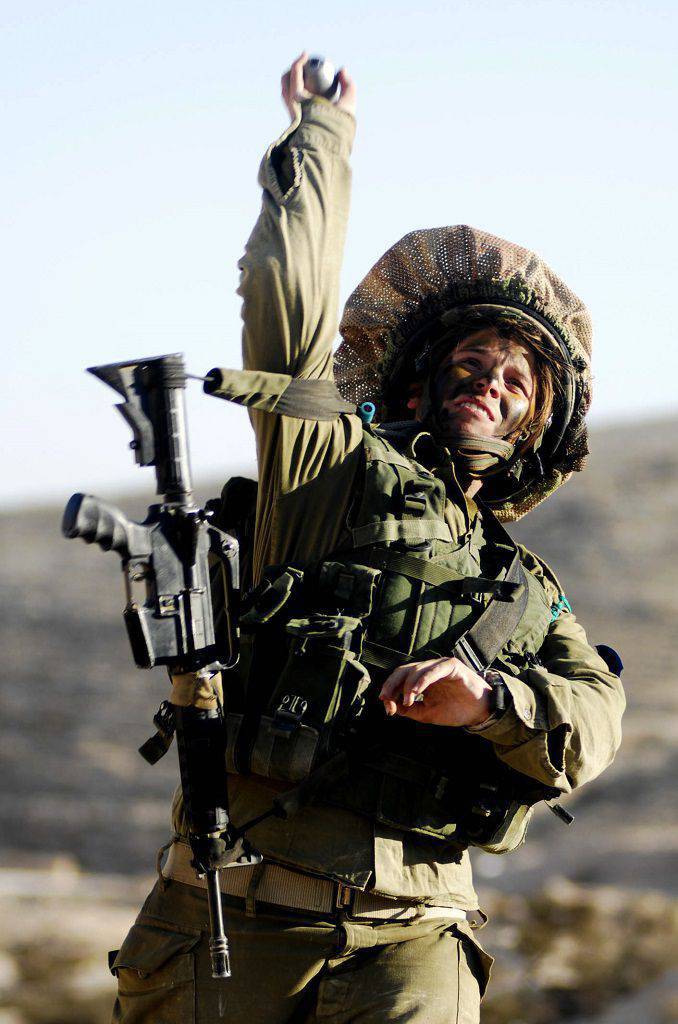