Fighter crashes in India and the Czech Republic

19 May 2015
45
The Su-30MKI Indian Air Force fighter crashed to the ground on Monday during a training flight. The crash occurred near the city of Tezpur (Assam). Both pilots managed to eject. Reports about it MIC with reference to the local resource "Zee News". 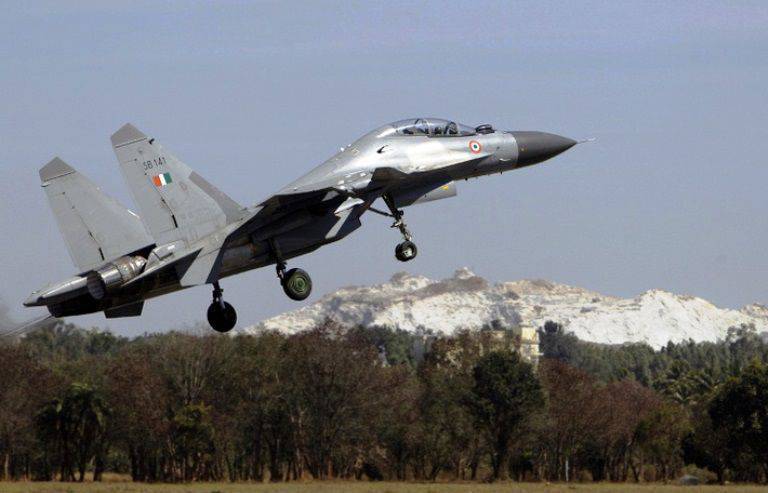 The crashed car was manufactured by the Indian company Hindustan Aeronautics Limited under a Russian license.

A commission has been created to investigate the incident. Since 2009, this is the sixth accident. Over the years, fighter flights were suspended twice.

The total number ordered by India Su-30MKI - 272 units. More than 140 machines have already been assembled in the country (plus 50 units were shipped from the Russian Federation assembled).

A similar crash happened today in the Czech Republic. There, on landing, the Saab JAS 39 Gripen fighter of the Hungarian Air Force fell to the ground.

"Near the town of Caslav in the central part of the Czech Republic on Tuesday around 15 hours local time (16: 00 MSK) upon landing, the multi-purpose Saab JAS 39 Gripen fighter of the Hungarian Air Force crashed, both pilots fortunately managed to eject," the Defense Ministry reported Czech Republic.

We remind you that joint exercises of the Air Force are now taking place in Caslav, in which the Czech Republic, Hungary and Sweden took part.