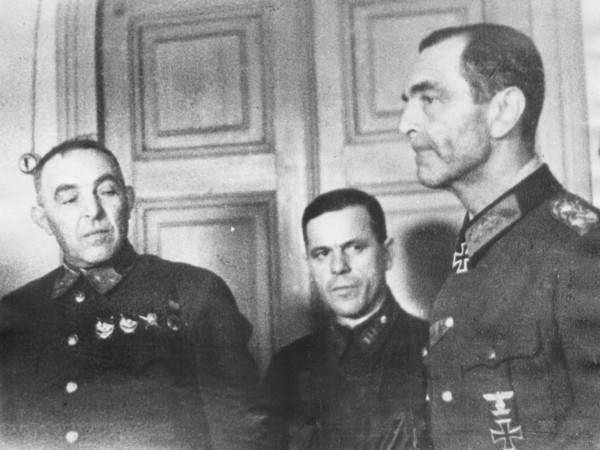 More than 66 years have passed since the end of World War II. During this time, much has been rethought, much has been criticized, much has not been evaluated so far. There is no doubt about the feat of the Soviet people, who, at the cost of enormous losses, defended the independence of the country in which we now live.

In many respects, the roles of some military leaders are not defined either by the Red Army or the Wehrmacht. One of the most controversial personalities who were part of the elite of the Hitler army is Friedrich Paulus. His career is a vivid example of how a person who came out of a simple family can reach phenomenal heights. 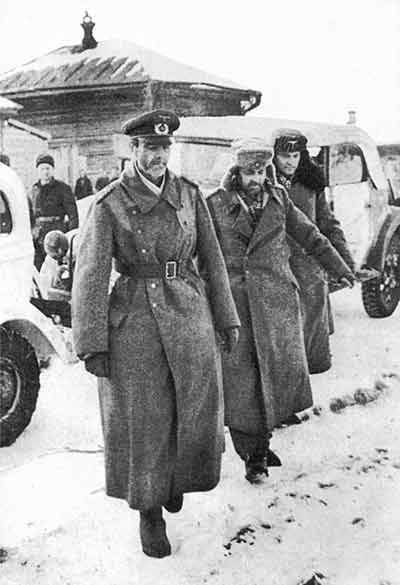 As the author of the plan of Barbarossa, Paulus warned Hitler against the hatred of sentiment that the Soviet Union would be captured in a maximum of three months. According to him, Russian frosts are quite capable of becoming a serious obstacle to the realization of their goals. This judgment has become one of the visionary. It should be said that during the participation of Paulus in the fighting, he managed to cultivate in himself some kind of extraordinary foreboding. This foreboding allowed him to see always a little further than his colleagues and his opponents saw. However, whatever the gift of the providence of Friedrich Paulus, he once let him down. And this mistake became fatal for Paulus. This is a protracted Stalingrad battle, in which Paulus until the end believed that help from Germany would enable his 6 Army to get out of the “boiler” and open the Wehrmacht’s road to the Caucasus and the Caspian Sea.

In the midst of an operation in Stalingrad, which had been destroyed before its establishment, Paulus began to realize that the days of the 6 Army were numbered, and this could only mean that the war was lost to Hitler. It was at that moment when Soviet shells were torn over the basement in which Paulus's headquarters was located, and ridiculous bravura marches were broadcast on radio from Germany, the commander finally realized that support from Berlin would continue to be not in real actions, but in psychological the treatment of him and his subordinate soldiers and officers. History knows the episode when Paulus, not believing that the Fuhrer was aware of the plight of the 6 Army, sent a messenger to Berlin on a communications plane, who told “without embellishment” about the condition of the Wehrmacht troops in Stalingrad. However, Hitler did not want to understand that Paulus and his soldiers were doomed. The Fuhrer even decided to encourage his general and assigned him the rank of field marshal.

After this, Paulus finally became convinced that he now has only two choices - suicide or captivity. And here, for the first time, iron Paulus faltered. He could not commit suicide, but decided to humiliate for any general, and especially field marshal, captivity. Someone calls it cowardice, someone pragmatism. But you need to understand the state of Paulus, to hang on him the mark of a traitor. However, many relatives of the soldiers and officers of the 6 Army who died near Stalingrad, until the end of Friedrich Paulus’s life, could not forgive him for his act in January of 1943. 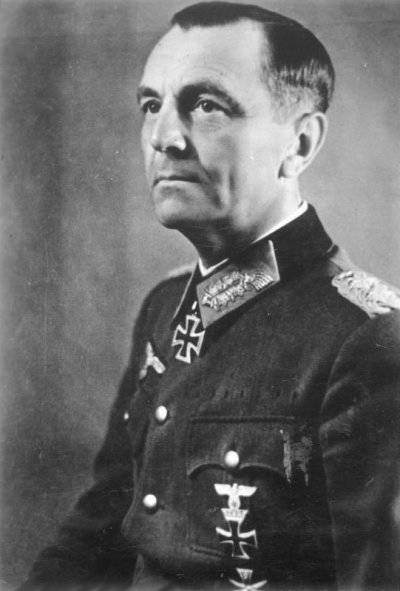 The field marshal chose Soviet captivity and in a few months became a member of the SSS (German Officers' Union). As part of this union, Paulus tried to convey to the citizens of Germany that the continuation of the war was meaningless and that peace should be made with the USSR, but all of his words were perceived by most Germans as Soviet propaganda.

In the USSR, Paulus lived until the 1953 year, and then, after the death of Stalin, was repatriated to the GDR. By the way, there are still a lot of rumors about the content of field marshal in the Union. According to some data, he was fully supported by the state, had the opportunity to live for a long time with his wife Elena-Constantia and even relax in the resorts of the Caucasus and Crimea. According to other information, Paulus was kept in a special apartment, which was, in fact, a prison with all amenities without communication with the outside world. All the witnesses of Paulus’s stay in the USSR are unanimous in that the field marshal did not feel any particular need. Fresh food, expensive alcohol and even real cigars were delivered to his table. He had the opportunity to get acquainted with newspapers, but only Soviet ones. On this basis, Paulus was hated by those in the Union who knew about its existence, and the majority of German citizens.

Having been at the height of success, Paulus at the last stage of his life became a stranger among his own and could not become his own among strangers. He sincerely believed that 1943 made the right choice, but few people approved this choice, even from his entourage. No doubt, and among his thoughts flashed the one that said that in the frosty Stalingrad after the Germans in Berlin with gratitude and honor had buried the empty coffin of Paulus, it would be better for him to really put a bullet in his temple. But a lot has already been said about the subjunctive mood in history, and it was senseless to think about this Paulus immediately after his surrender.

Returning to Germany, Paulus lived there for less than four years. Surprisingly, Paulus was not even forbidden to sign his letters with the “Field Marshal General” combination. But the loyalty of the socialist authorities of the GDR was not supported by the people. Even Friedrich Paulus' own son, Alexander, was never able to come to terms with the fact that his father went against the oath.

So who is Frederick Paulus: a calculating and pragmatic warrior or an ordinary coward? Everyone has the answer to this question. 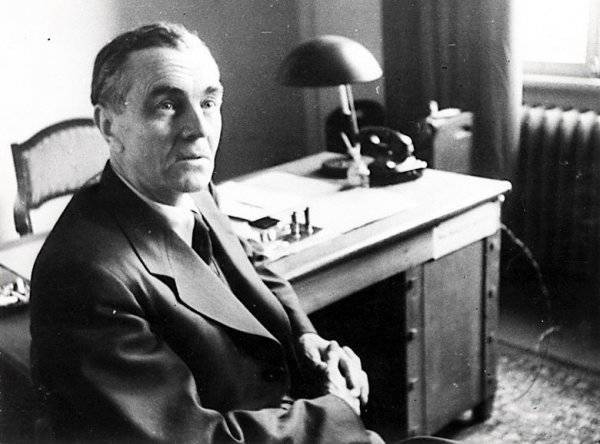 We are in Yandex Zen
Diplomats of the People's Commissariat of Defense: on the eve and during the war
Trophy armored vehicles Wehrmacht. France
10 comments
Information
Dear reader, to leave comments on the publication, you must to register.