Su-35C - the highlight of the Victory Parade

April 23 2015
26
The highlight of the airborne parade over Red Square in Moscow in honor of the 70 anniversary of Victory in the Great Patriotic War will certainly become a figure of 8-mi aircraft, 4-x Su-30CM and 4-x Su-35С.

Today let's talk about the Su-35C.

In 2006, the production of an installation batch was started, the first flight of an experienced Su-35 multi-role fighter with engines from NPO Saturn AL-41F1С took place on 19 in February 2008 of the year, in 2013 began deliveries to the troops.

And now, in Lipetsk Aviation Center for training before the Victory Parade, only the X-NUMX of the Su-7C X-aircraft from the Komsomolsk-on-Amur plant arrived, having flown more than 35km across the whole country to show the beauty and power of the Russian Air Force at the Victory Parade. 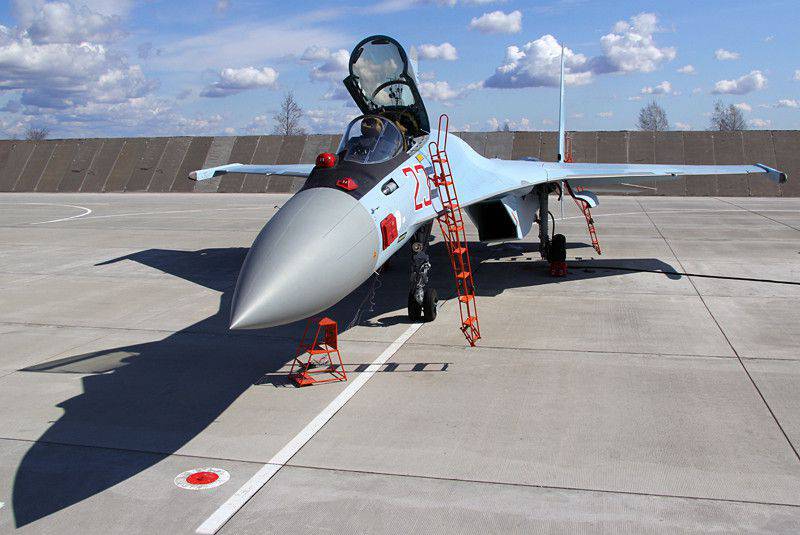 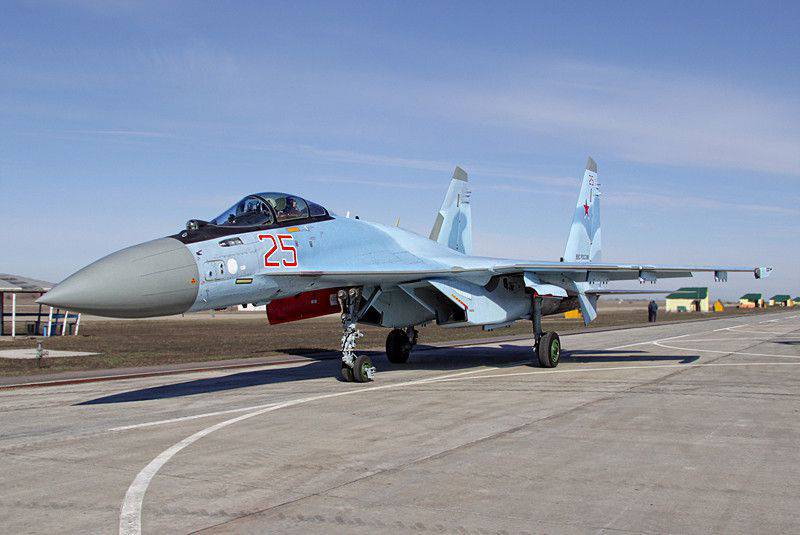 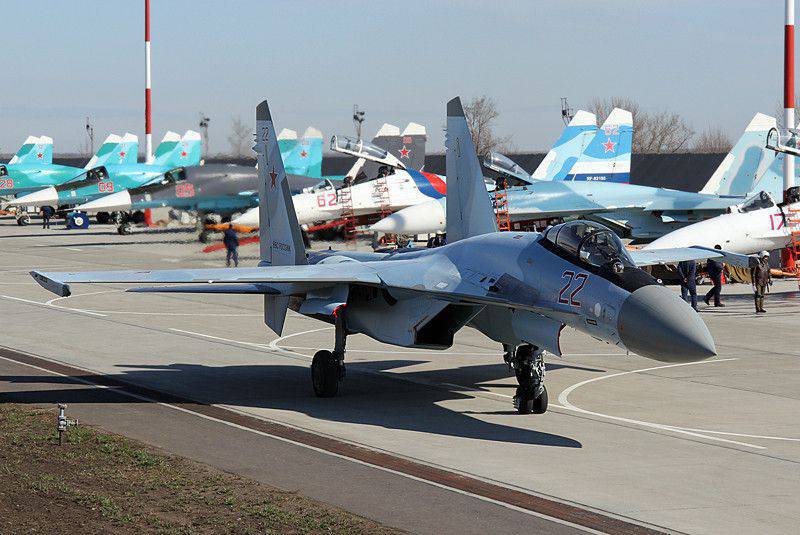 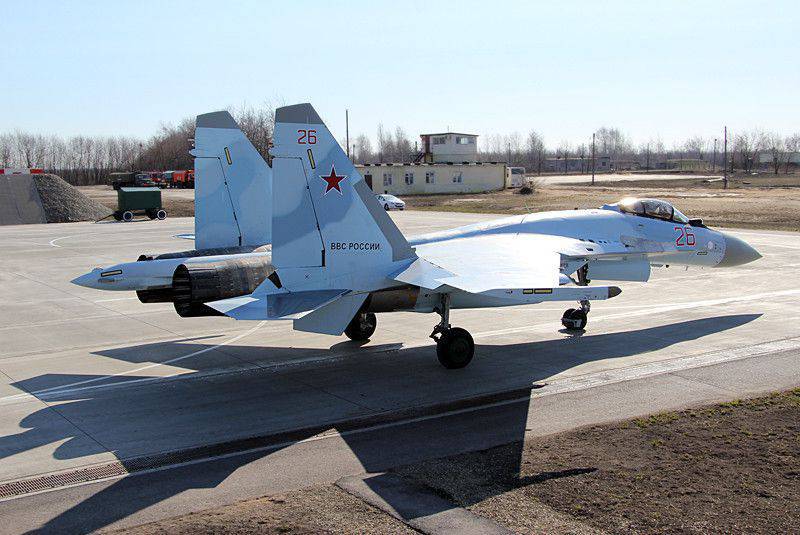 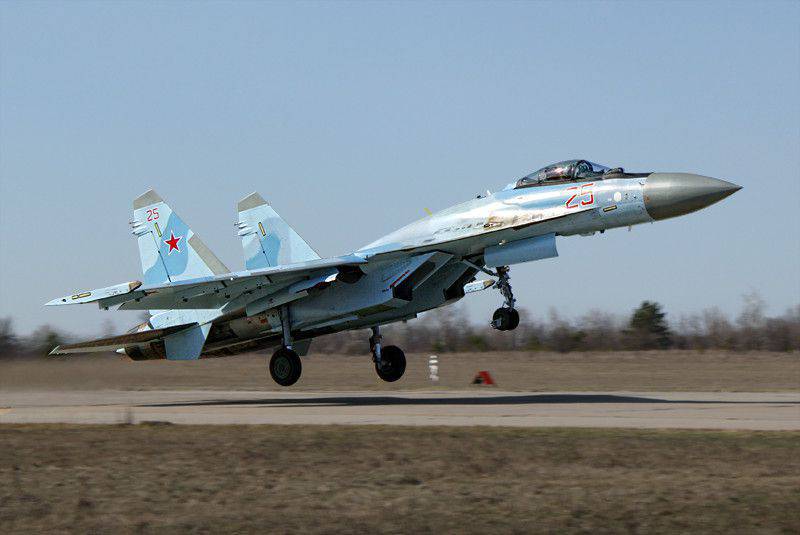 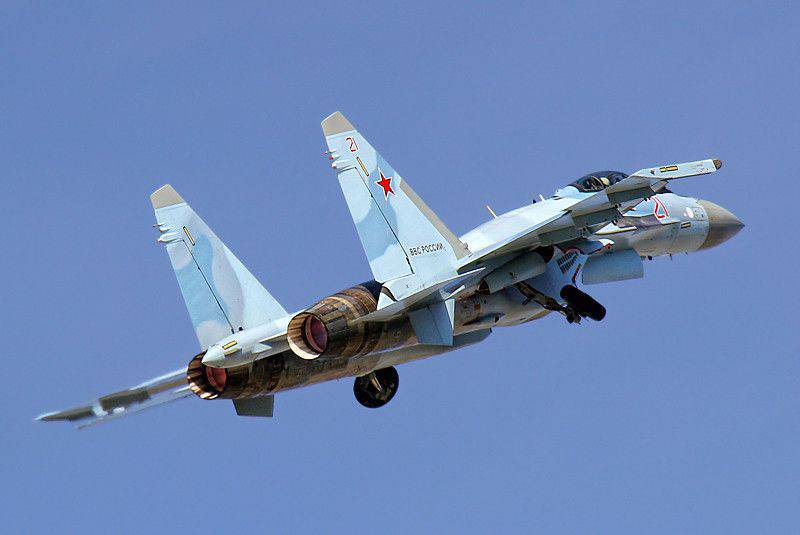 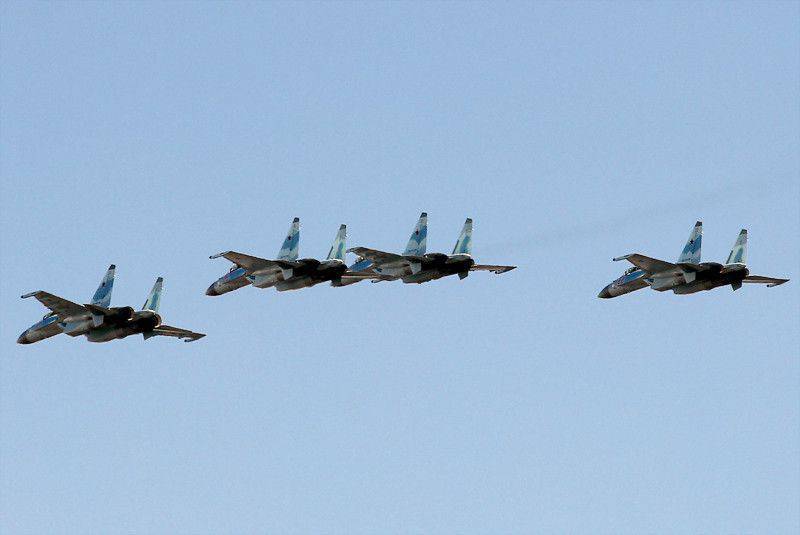 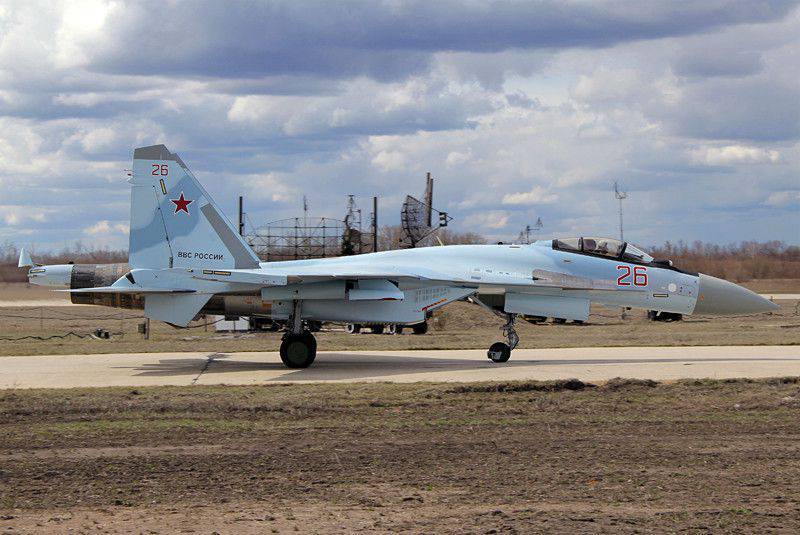 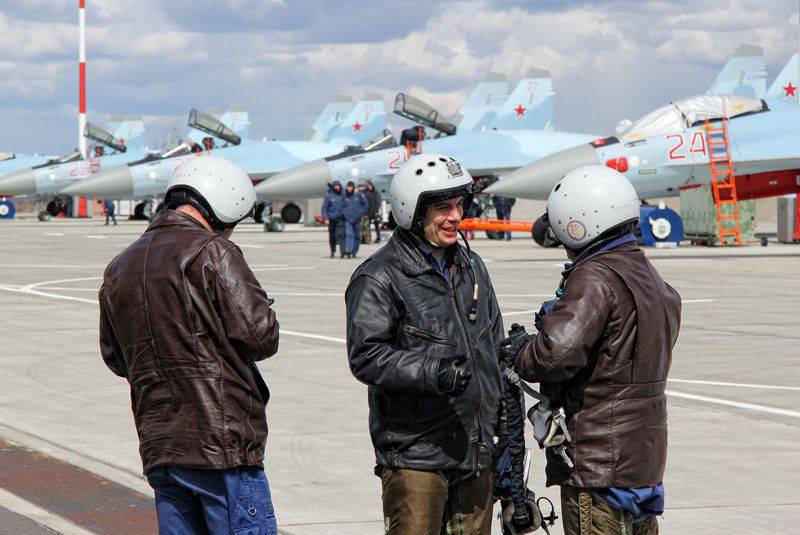 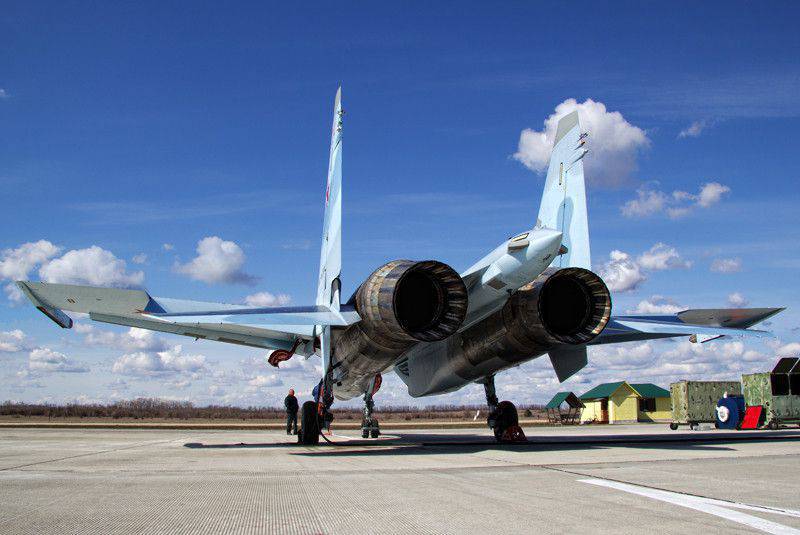