Beauty contest in the militia. Photo report from the DPR 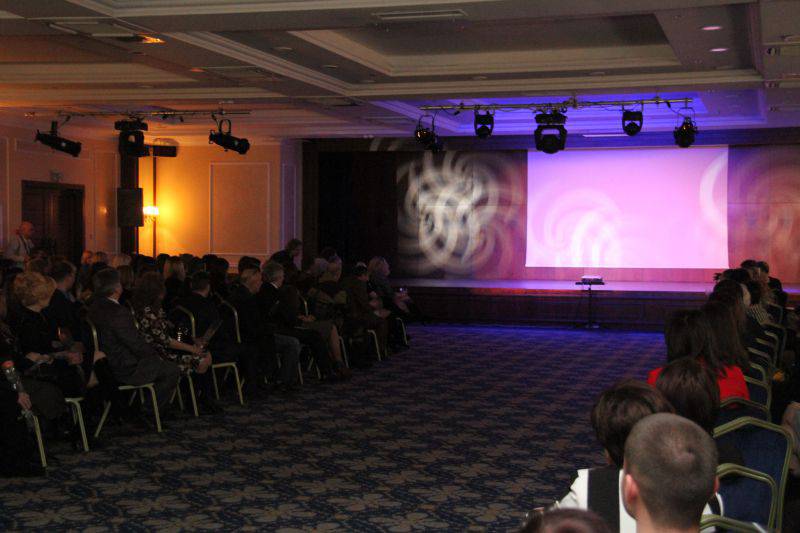 Gradually you start to get used to the fact that they come from Donbass newsnot related to hostilities. And this is good news, although every day it becomes more and more clear that the next truce is not for long.

One of the peaceful days in the center of Shakhtar Plaza, which is opposite the Donbass Arena, a beauty contest was held. It seems to be an ordinary show, but its difference from similar events is that the candidates were militia fighters.

Invented and implemented all this, Mikhail Mishin, Minister of Sports of the DPR. Original and highly respected person.

The competition was attended by 16 representatives of the militia. From "Oplot" was the most - 5 lady, from the "East" and the SVD "Berkut" - on 4, the Fifteen inter-brigade was represented by 3 fighters. 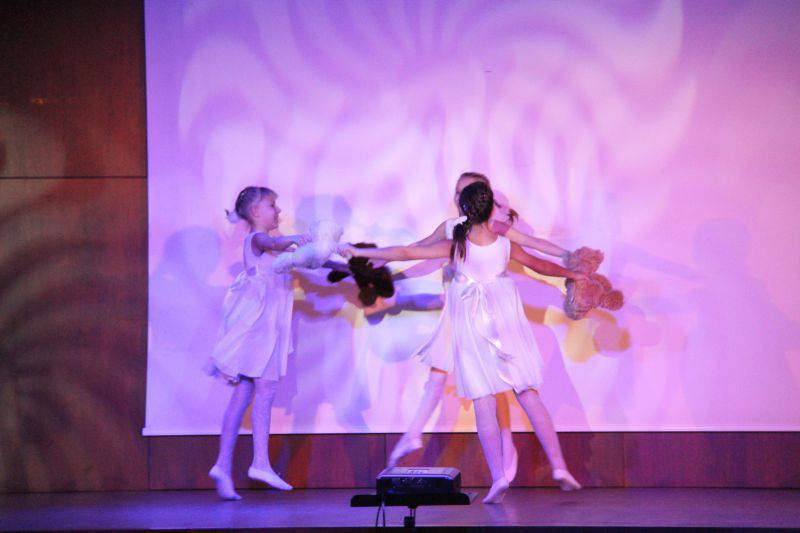 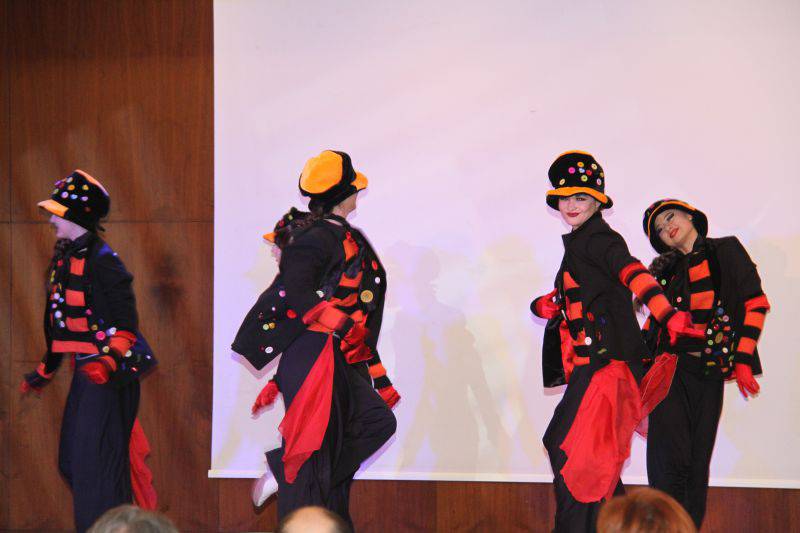 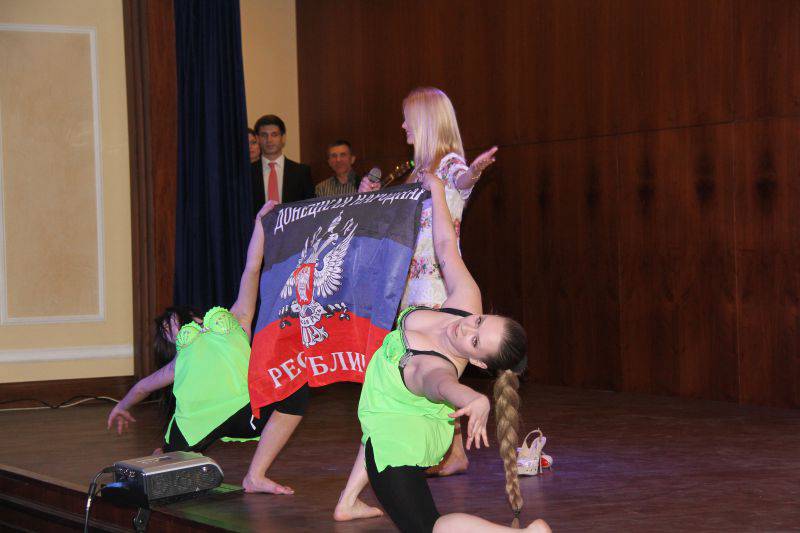 But, actually, the heroine of the day: 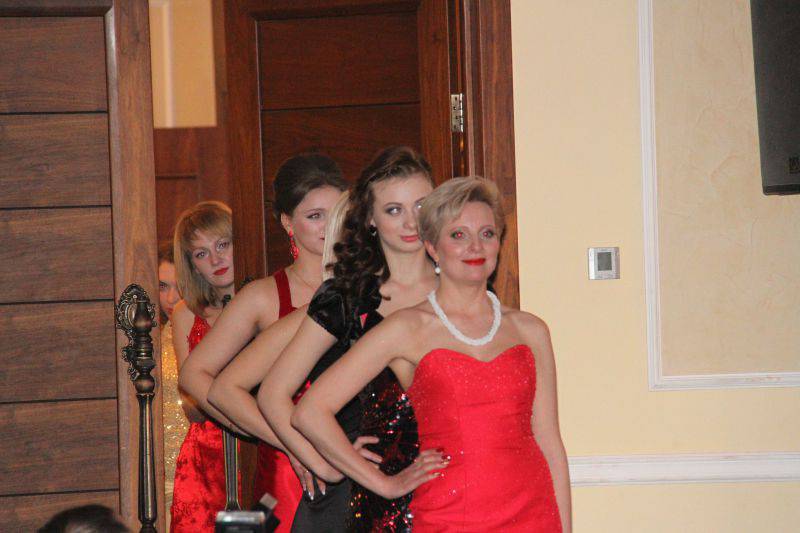 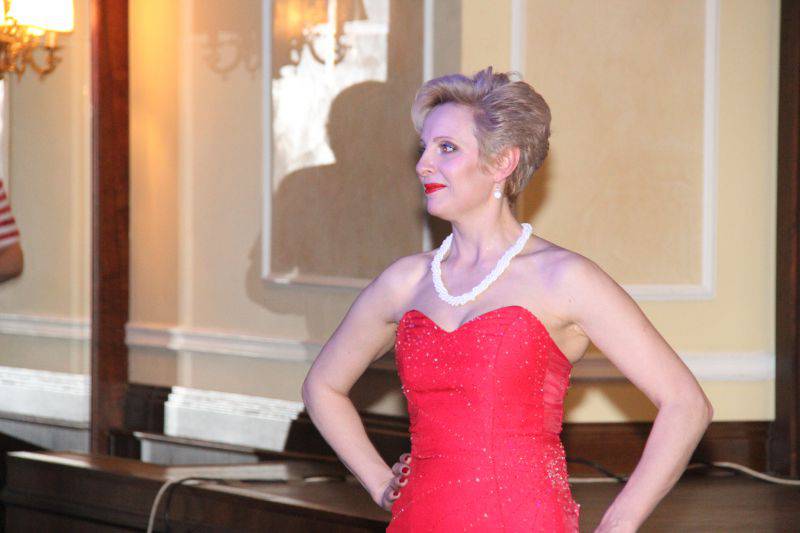 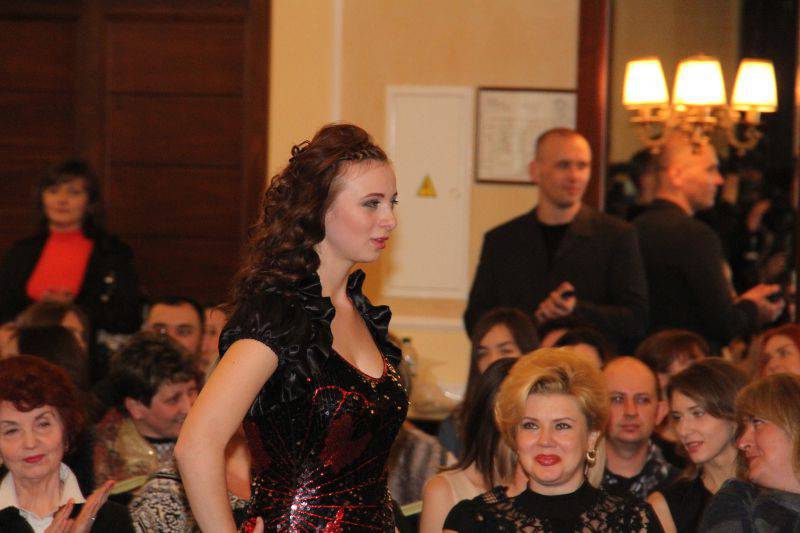 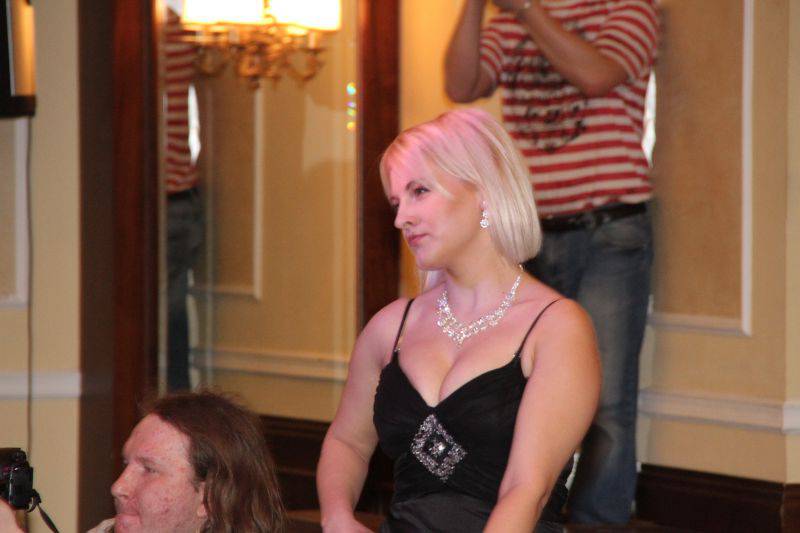 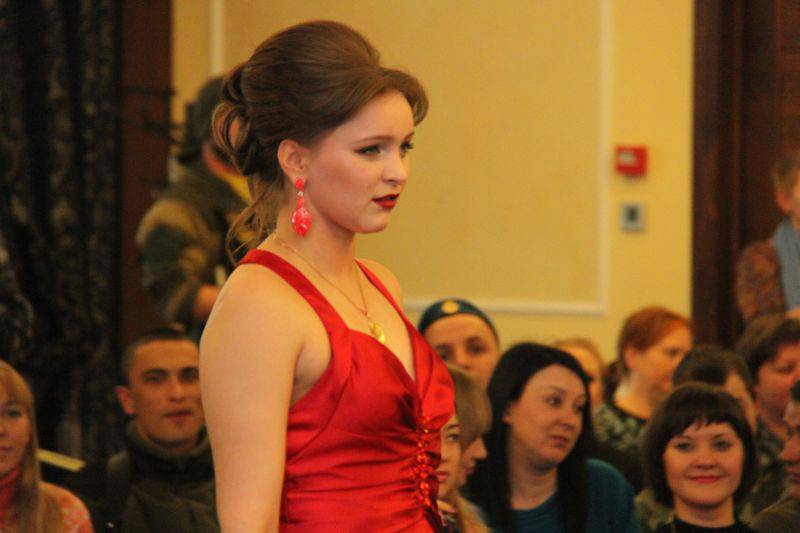 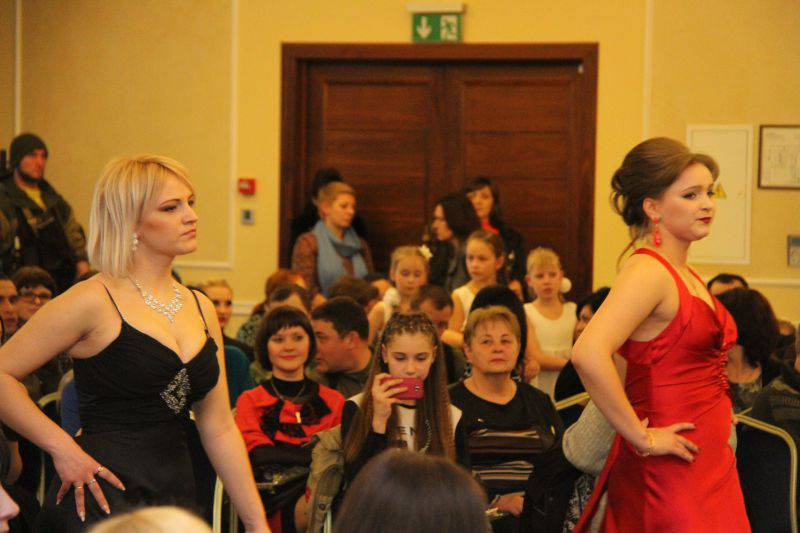 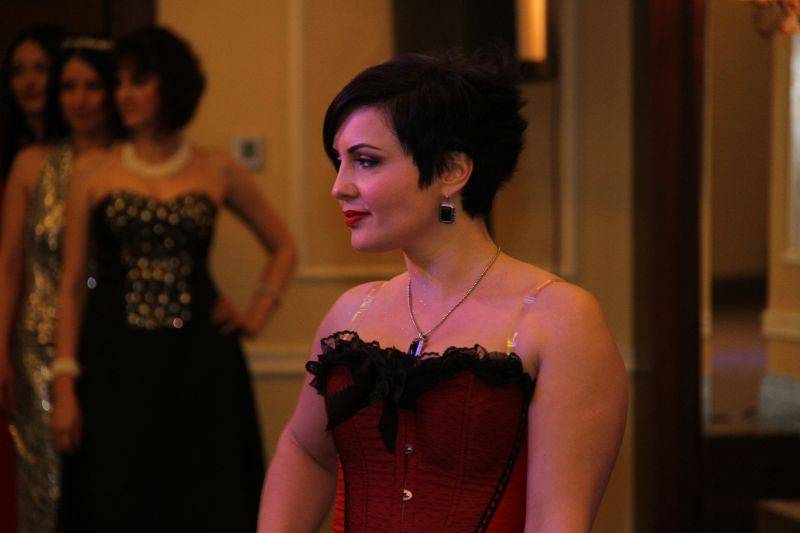 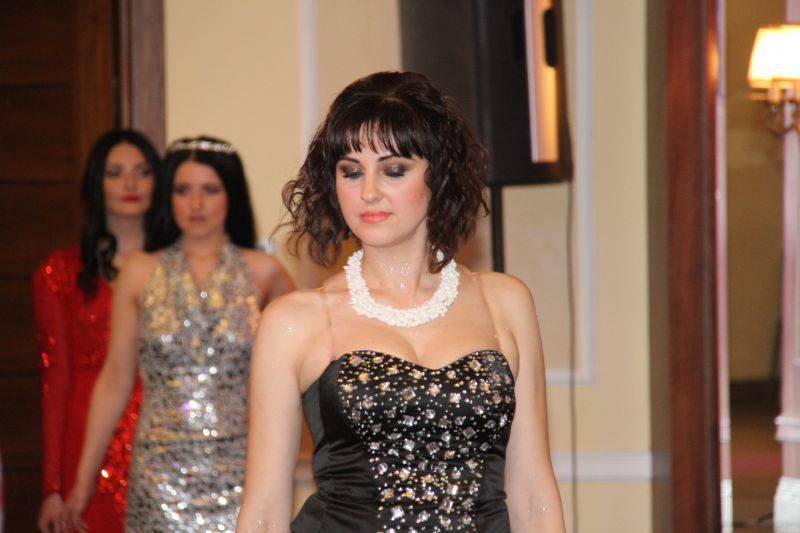 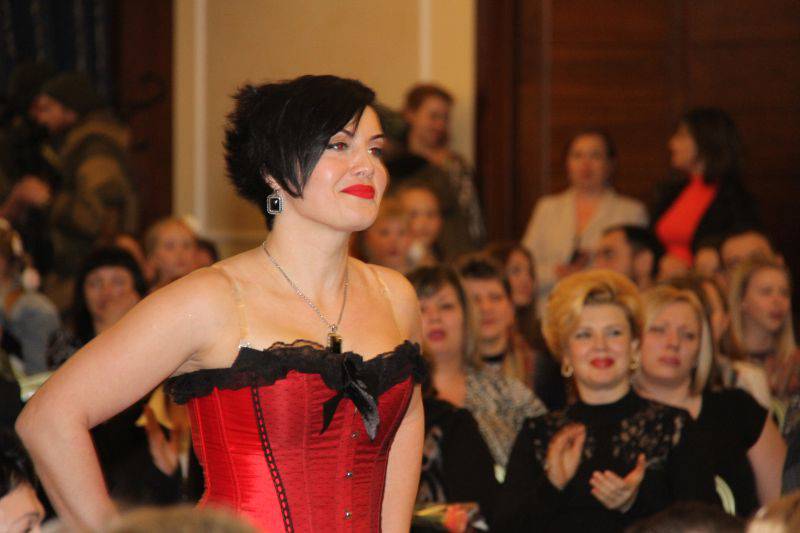 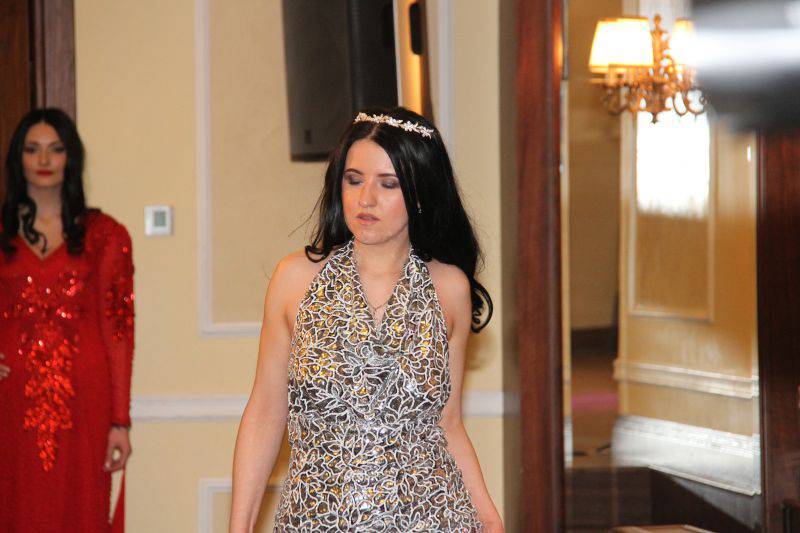 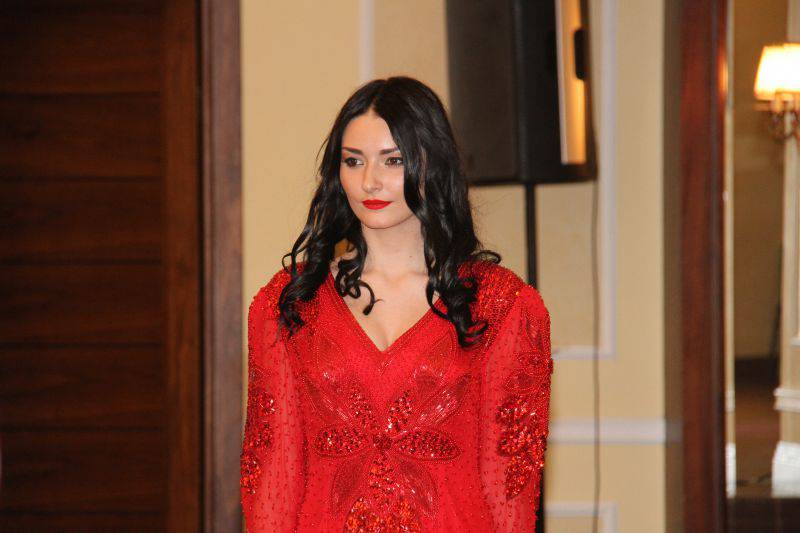 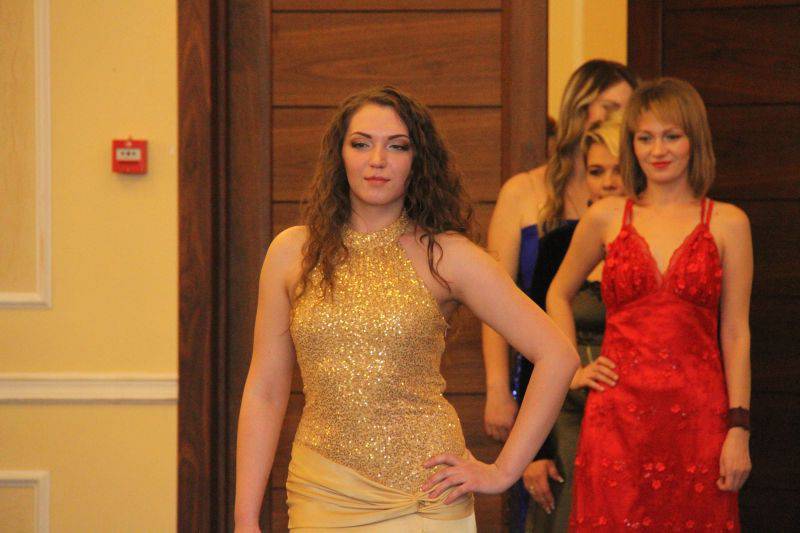 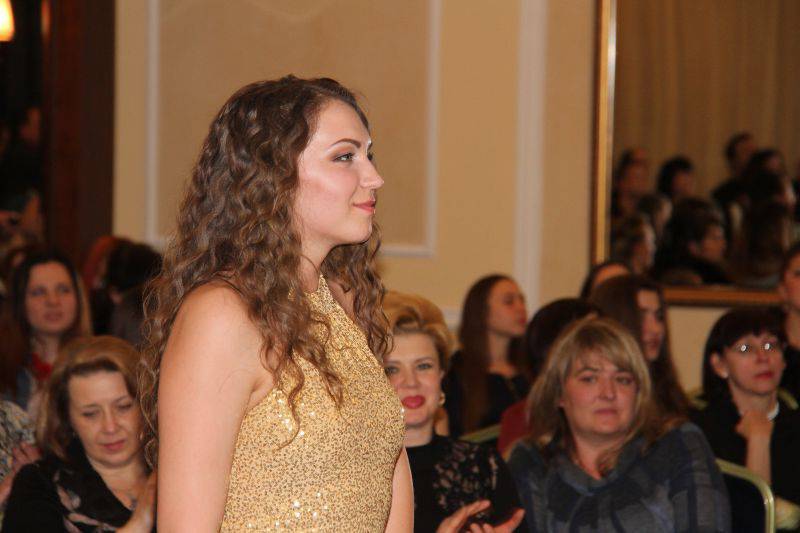 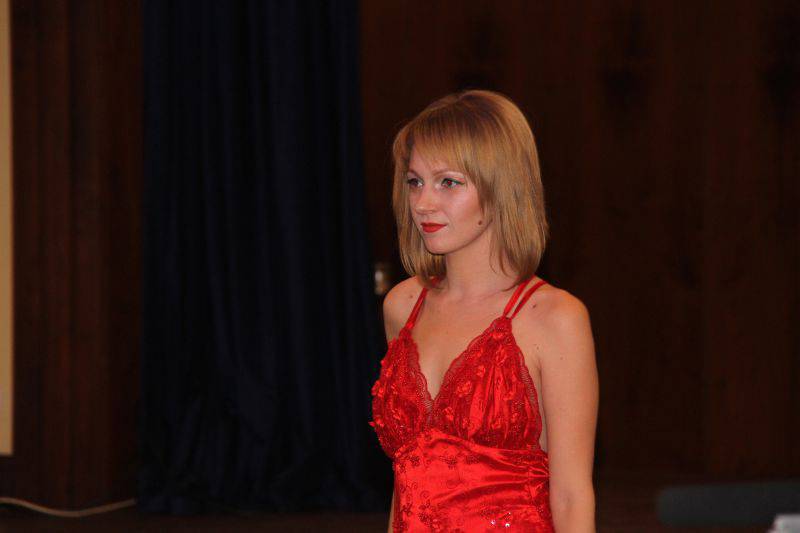 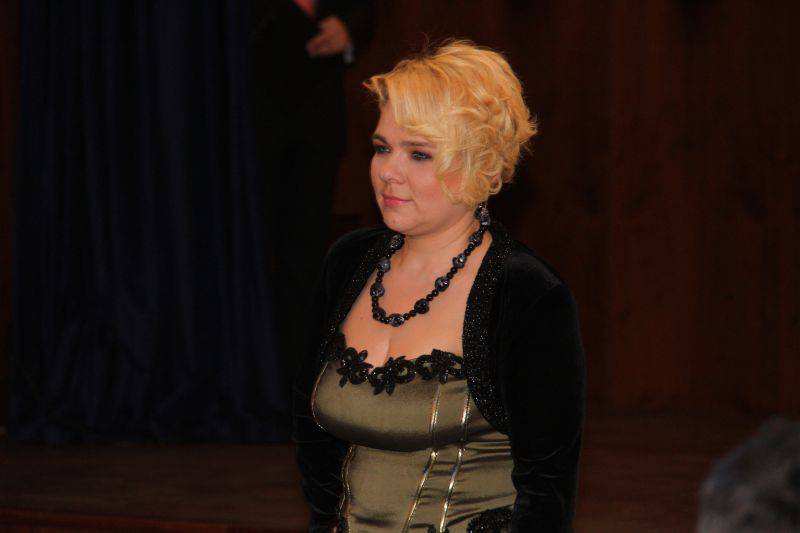 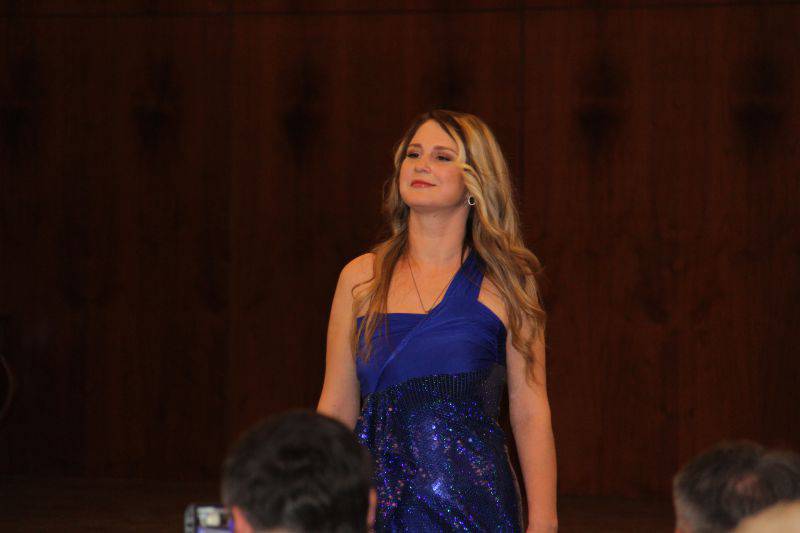 And in the final the hall (small but filled) welcomed the girls already in their usual form. 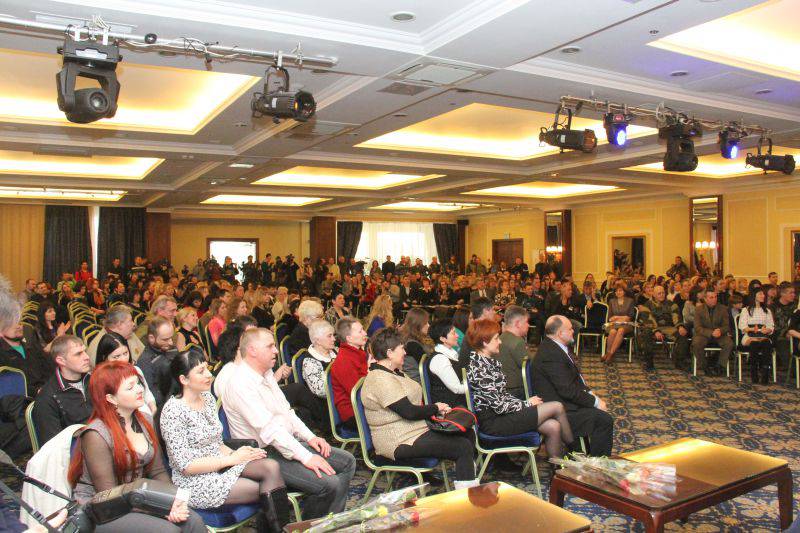 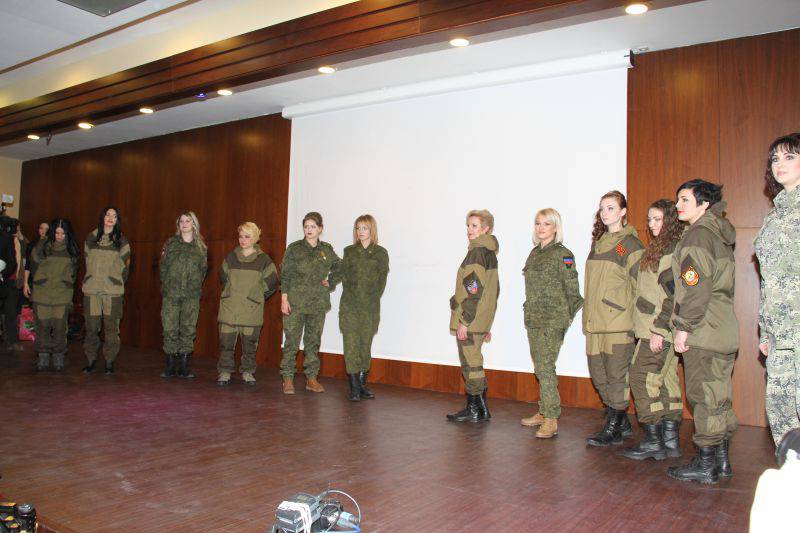 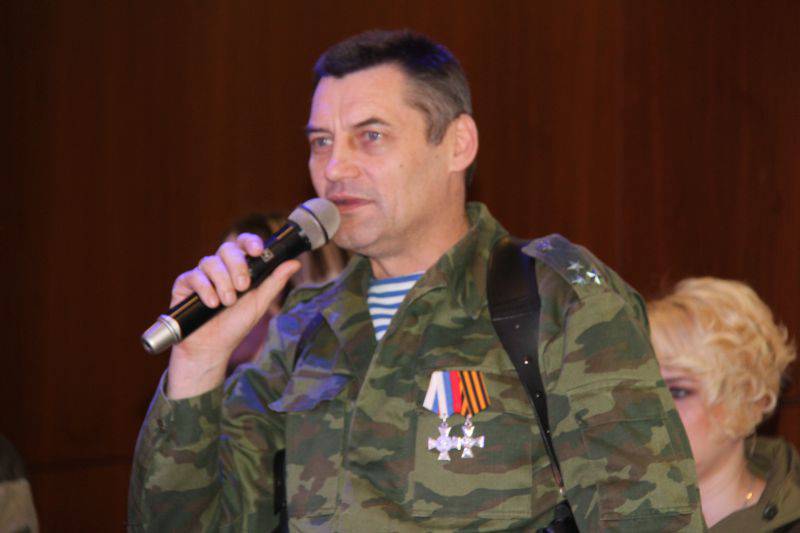 This is the main judge, battalion "Tikhon". 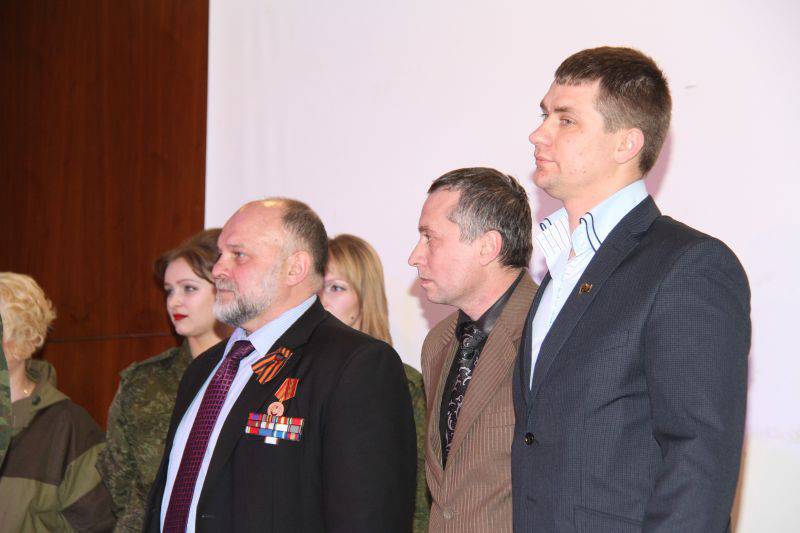 The man with the order slats is Yuri Sivokonenko. Founder of SVD "Golden eagle", and just a personality historical. To his right is Mikhail Mishin, the organizer of this event. 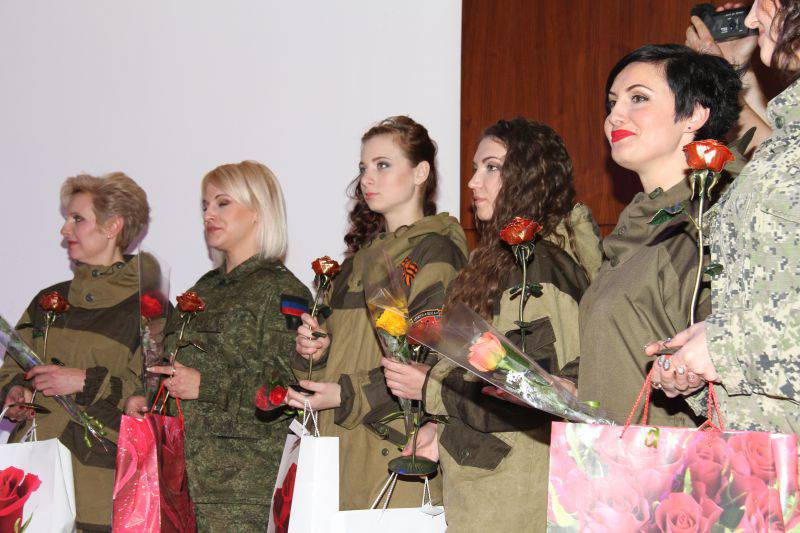 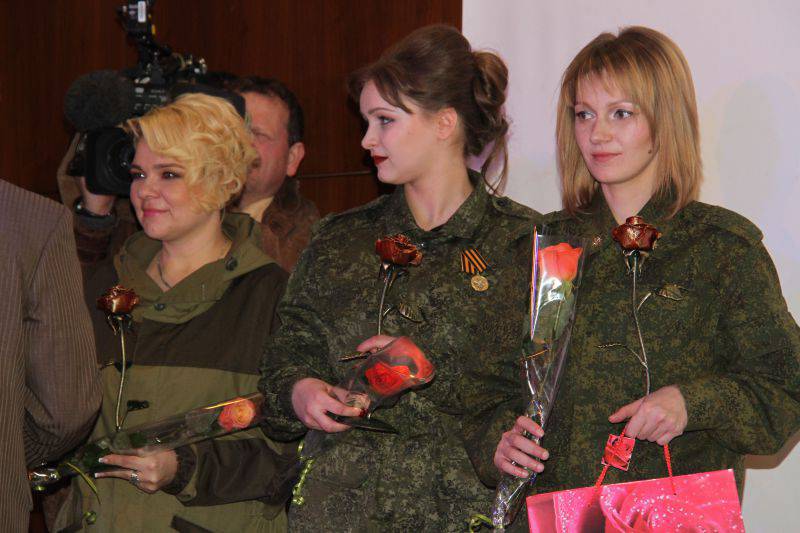 Of course, the best did not choose. Awarded all. It's not about the crown, right? Gathered at all for this.