The frigate "Damavand" replenished the Iranian Navy in the Caspian Sea

March 10 2015
30
On Monday, the ceremony took place in the Iranian Navy of the largest Iranian ship in the Caspian Sea of ​​a light frigate "Damavand" (project "Mowj"), the blog bmpd with reference to "imp_navigator". 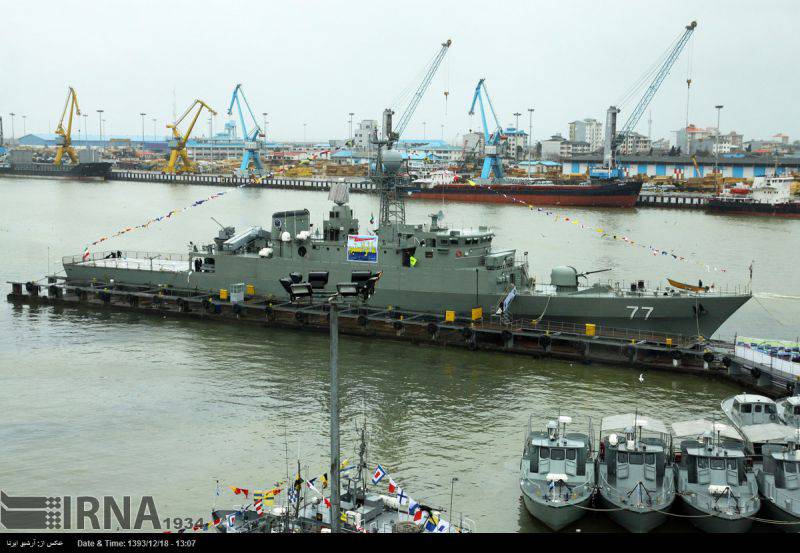 Damavand was launched on March 2013 in March and began factory testing in July on 2014. This is the second ship of the project, the first transferred to the Navy in 2010, off the coast of the Persian Gulf.

“The Mowj project is in fact a consequence of the reverse engineering of Iranian frigates of the British-built Vosper Mk 5 project and the modification of the project to the capabilities of the Iranian military industry,” the blogger writes. Today it is the largest ships independently built by Iran for the entire history. Their total displacement is about 1500 tons.

The frigate is named after the Demavend volcano with a height of 5610 m, located in the Caspian province of Mazandran. 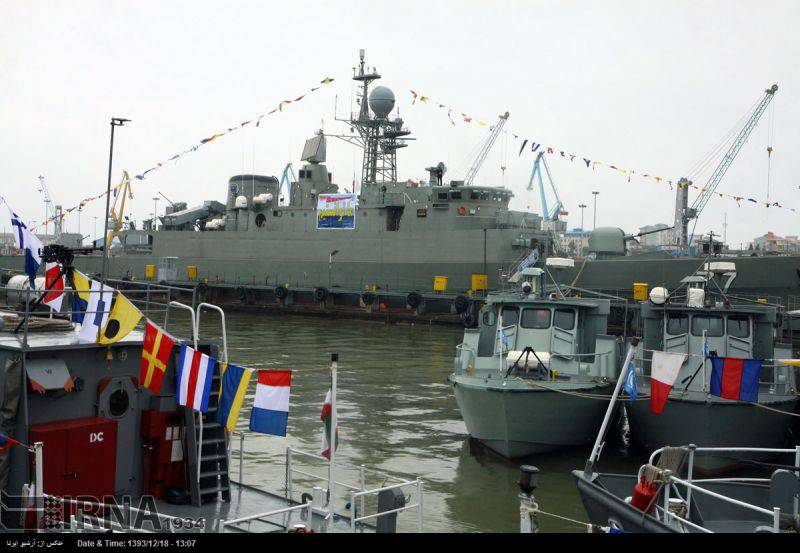 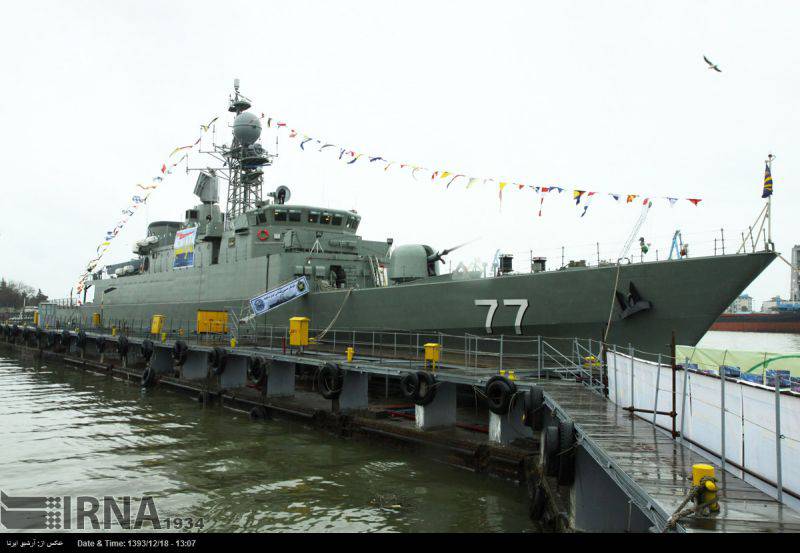 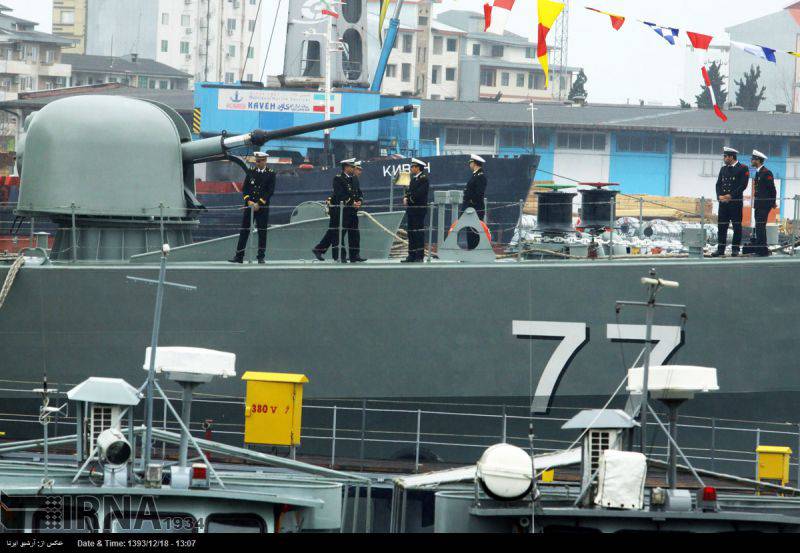 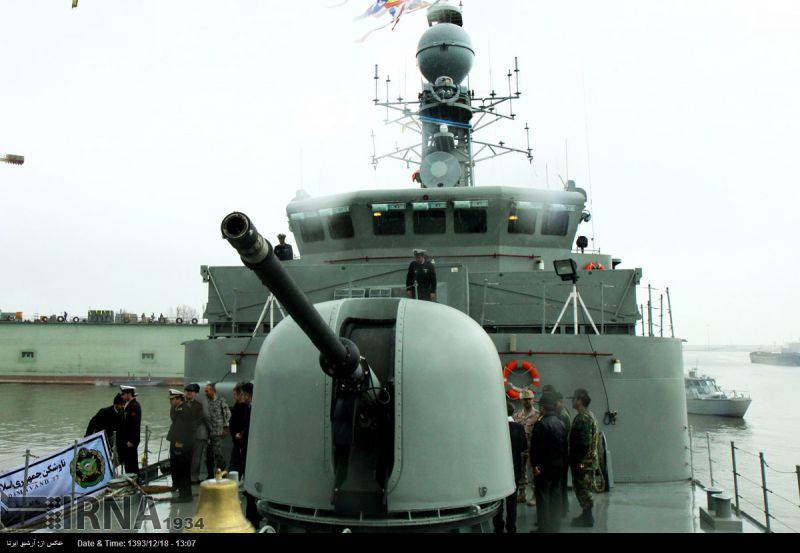 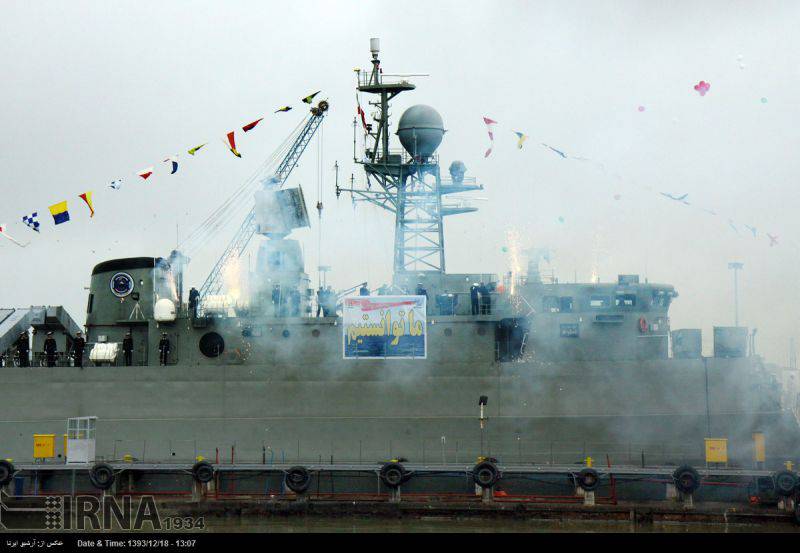 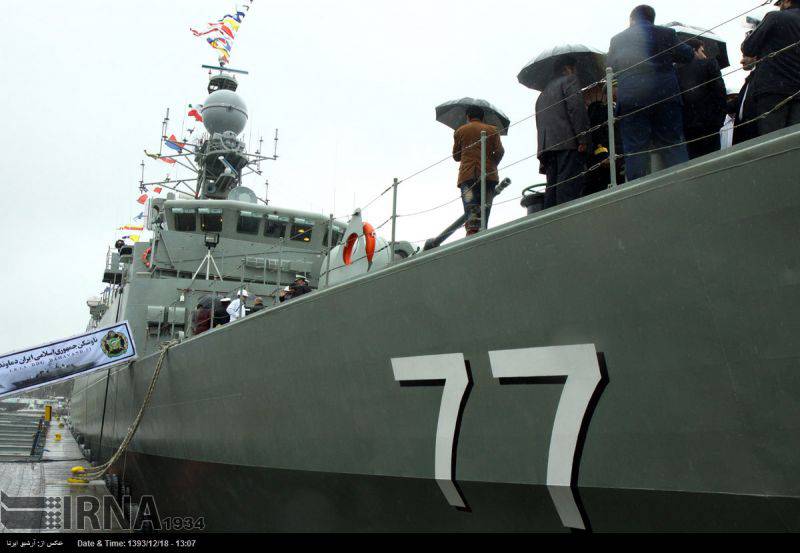 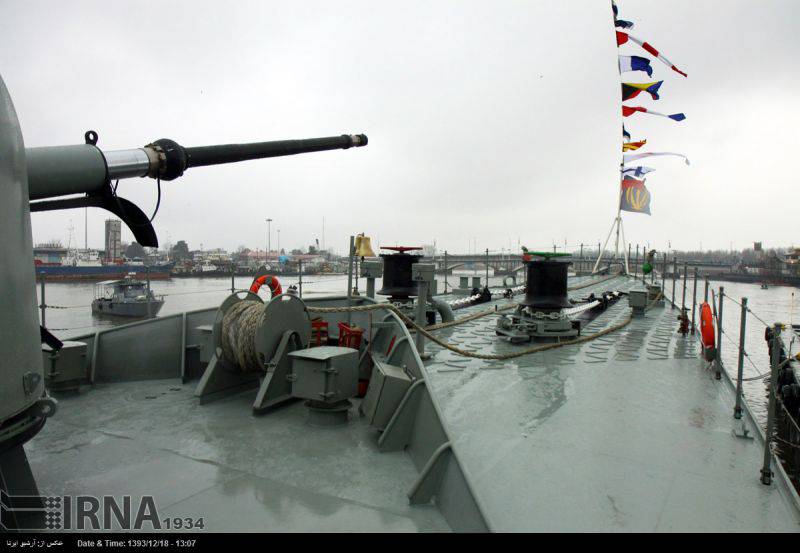 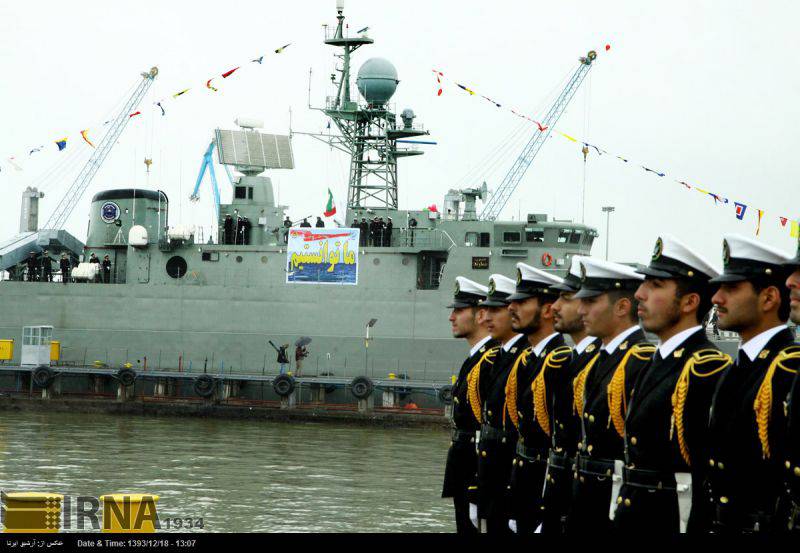 Ctrl Enter
Noticed oshЫbku Highlight text and press. Ctrl + Enter
We are
March trouble A new frigate launched in Russia, while an aircraft carrier is being built in Iran"Jamaran" ready for battle
Military Reviewin Yandex News
Military Reviewin Google News
30 comments
Information
Dear reader, to leave comments on the publication, you must to register.