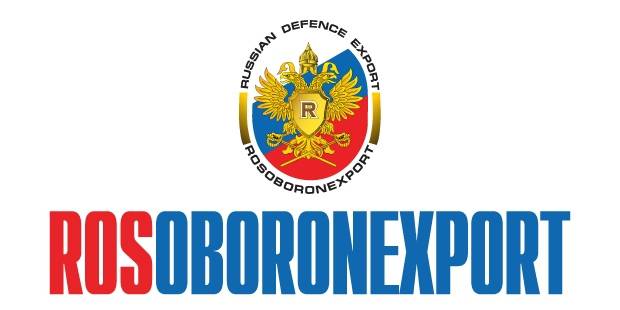 Rosoboronexport returned $ 167 million to Tehran for disrupting the supply of C-300 anti-aircraft missile systems. This was stated by the head of Rosoboronexport, Anatoly Isaykin, writes Kommersant.


“Not such a large amount. But, nevertheless, this is a loss,” he noted.

"The financial loss was expressed in the return of the advance. This requirement is made at the conclusion of any contract with any country. That is, the contracting country, in this case Iran, sends an advance to Russia to those enterprises that manufacture military goods, and this advance serves for to start the production of this type of product ", - said Isaikin.

“But we give, in particular, Rosoboronexport, a guarantee of the return of the advance in the case of such unforeseen contractual circumstances. This means force majeure circumstances, such as the sanction of the UN Security Council. That's what happened. Therefore, we are obliged to return this amount And we returned it, "said the head of Rosoboronexport.

"All other losses are only hypothetical - the so-called loss of profits. This is, as is the case with Libya, contracts concluded, but not entered into force. That is, we have not received a penny from Libya, and therefore the production of these contracts has not yet begun “And the loss can only be considered as a lost profit, that is, we could receive this money, but we did not receive it,” said Isaikin.

The contract for the supply of Russia to Iran C-300 was signed in December 2005. However, last September, Russian President Dmitry Medvedev canceled the deal, explaining that the new package of UN Security Council sanctions makes the contract with the Islamic Republic impracticable. After that, Iran has repeatedly demanded that Russia fulfill "commitments on the supply of C-300".

Ctrl Enter
Noticed oshЫbku Highlight text and press. Ctrl + Enter
We are
Sergey Chemezov: Rosoboronexport is steadily increasing sales of military products
20 comments
Information
Dear reader, to leave comments on the publication, you must to register.