I am a quilted jacket!

February 15 2015
305
I am a quilted jacket. I was brought up on purely Russian values ​​- love for the family, love for the Russian state and its stories.
I am a quilted jacket. I used to, like the Seliger's toad, in extreme ecstasy to ride with every success of my country in the international arena, whether it be a reunion with the Crimea or a victory of Maria Sharapova at the Wimbledon tournament.

I am a quilted jacket. I am pleased that the Crimea became part of Russia, and I sympathize with the militia of Donbass, for which my friends are fighting. And yes, I really believe that fascism funded by the State Department came to power in Ukraine. 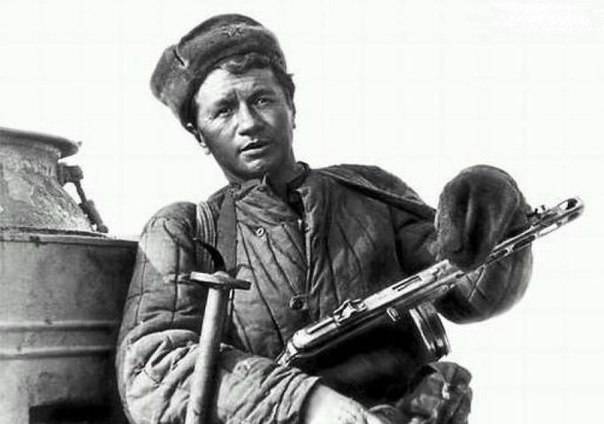 Ctrl Enter
Noticed a mistake Highlight text and press. Ctrl + Enter
We are
A great interview with Sergey Lavrov: about Ukraine, Obama and IranWhat you didn't want to know about England
305 comments
Information
Dear reader, to leave comments on the publication, you must to register.