February 8 2015
23
Holidays in the Russian Federation, as a rule, are not chosen by chance, they are usually timed to a historical event. In this regard, the Day of Russian Science, which is celebrated annually on February 8, is also not a random day. It was 8 of February, although 1724 of the year, by the order of Russian Emperor Peter I, by the decree of the Senate, the Academy of Sciences was formed. Later, in 1925, it changed its name to the USSR Academy of Sciences, and at the end of the 20th century, it was renamed the current Russian Academy of Sciences (RAS).


For our country, this holiday has a special meaning. Over the years of its existence, Russia has been able to give the world many famous names that could make a tangible contribution to world science. Thanks to such scholars as Lomonosov M.V., Mendeleev D.I., Pavlov I.P., Korolev S.P., science for our country has become that powerful resource that allows realizing economic transformations in the state. Continuing the list of scientists, one can endlessly list names: Tsiolkovsky K.E., Kapitsa P.L., Landau L.D., Kurchatov I.V., Aleksandrov P.S. - these are just a few of those Russian scientists who have made a tangible contribution to development of world science and all mankind. The work of Russian scientists has become an important component of the wealth of the Russian nation and the force that ensures progress in development. It is for this reason that the Day of Russian science is so important for all residents of our country. The work of brilliant Russian scientists can rightly be compared with the feat, because many of them carried out experiments and achieved positive results at the cost of their own life and health. The result of their work was the formation of the country's potential, which ensures the prosperity of the nation.

The Russian scientific community began celebrating its professional holiday 8 February relatively recently. The Day of Russian Science was established by decree of the President of the Russian Federation in 1999. During the Soviet era, this holiday was celebrated on the third Sunday of April. Even now, for some Russian research teams, it is associated with the first warm spring days, and some teams continue to celebrate it “as before,” that is, on the third Sunday of April. 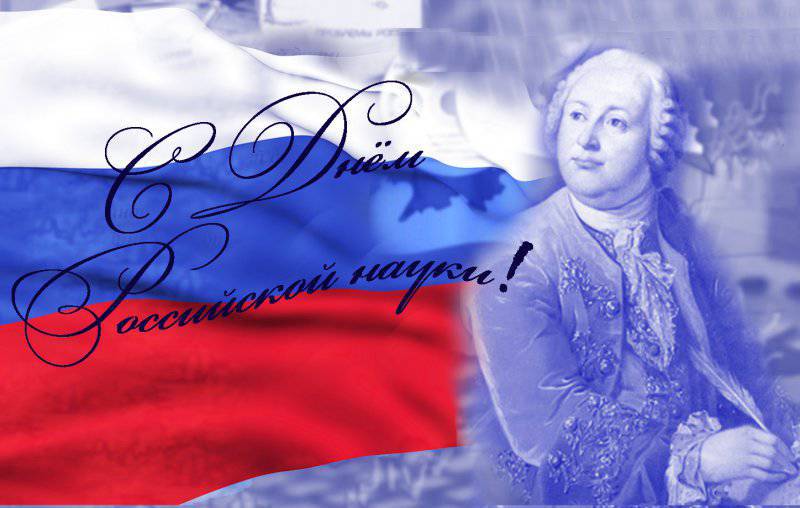 A 1999 presidential decree states that the holiday was established: “given the outstanding role of Russian science in the development of society and the state, following historical traditions and to mark the 275th anniversary of the founding of the Academy of Sciences in Russia. ” The first time a professional holiday on February 8, 1999 was celebrated on the day of the 275th anniversary of the Russian Academy of Sciences.

At one time, Russia became the first country in the world where the theory of the biosphere was developed; for the first time in the world, it was our country that launched an artificial earth satellite into space, and for the first time in the world we launched a nuclear power plant. A lot of Soviet and Russian scientists were awarded at the highest international level - they received the prestigious Nobel Prize. The first of our compatriots was awarded with academician Ivan Pavlov, he received it in 1904 for his work on the physiology of digestion. Next was Ilya Mechnikov, who received an award in 1908 for his work on immunity research. The famous Soviet physicist Peter Kapitsa won the Nobel Prize in 1978 for his discovery of the superfluidity of liquid helium. The most recent Russian laureate of the award is the physicist K.S. Novoselov, who received the award in 2010 for innovative experiments in the field of the study of two-dimensional graphene material. 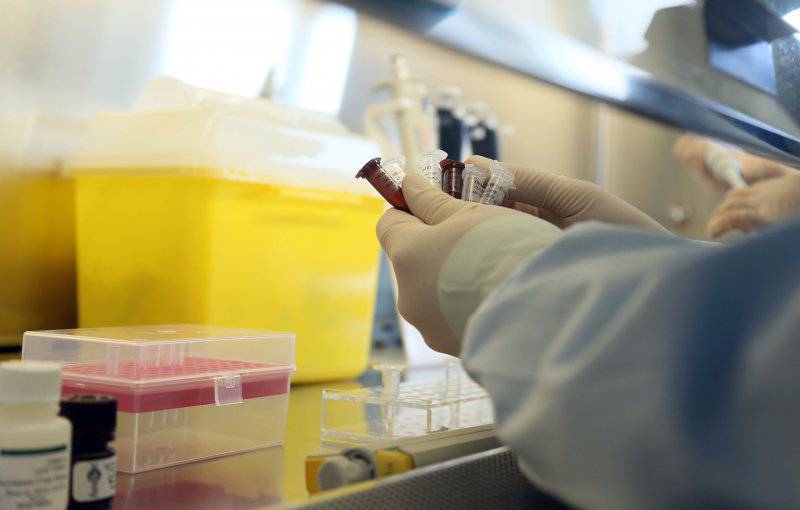 At the same time, the number of Russians who believe that science is useful discoveries has increased over the last quarter of a century 1,5 times, to 62% - these are the results of a survey conducted by VTsIOM, the All-Russian Public Opinion Center on the eve of the Day of Russian Science, celebrated on February 8 . In 1989, this position, according to VTsIOM, was followed by 42% of respondents. The value of science from the point of view of useful discoveries is noted to a greater extent by people who studied in higher educational institutions (67%), as well as young people (64% in 18-24 years of age) than respondents with primary education (49%) and elderly (56% among people older than 60 years). More than a third of respondents (39%) believe that science is a necessary condition for the progressive development of society, in 1989, so considered only 26% of respondents.

Although the Day of Russian Science is not a day off, it is very widely celebrated in all scientific teams of our country. It has become a real good tradition on this day 8 February to organize scientific conferences and hold seminars. Also, theses are often prescribed for this day, because, you see, all Russian scientists receive a Ph.D. or doctoral degree on a holiday - this is especially honorable and important. Annually, the Day of Russian Science is celebrated by more than 800 thousand people. 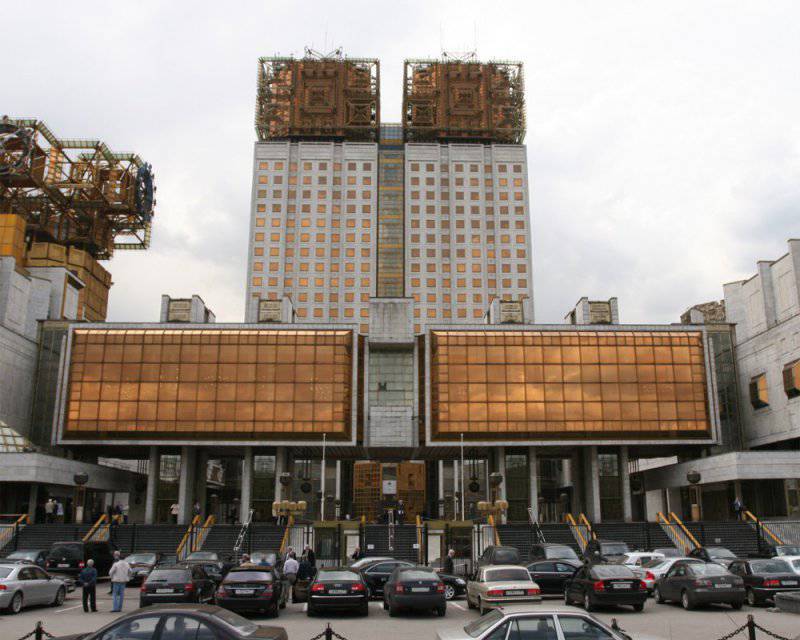