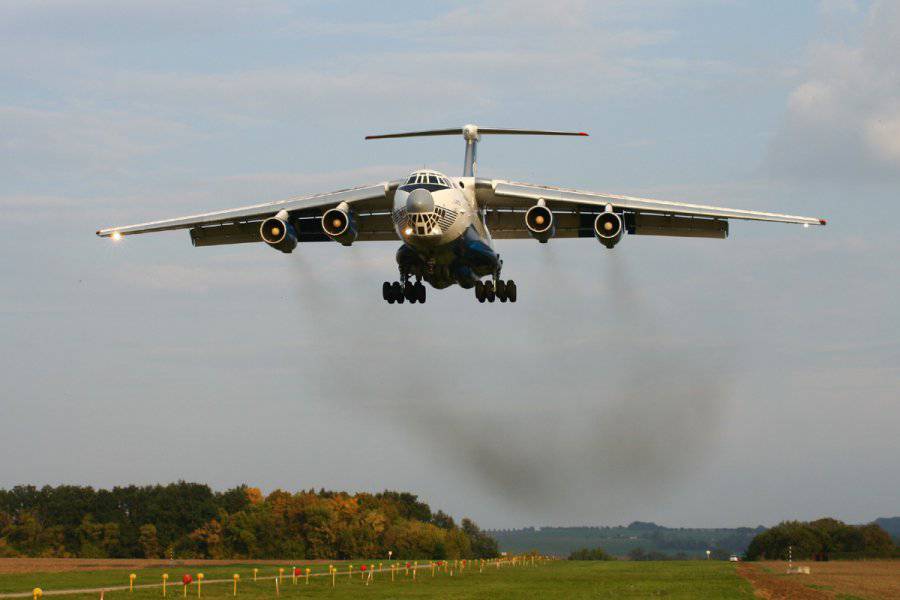 13 September 2011, Aviation Explorer - Libyan IL-76 aircraft landed at Chisinau airport on Monday evening, Gazeta.ru reports. This was told by the PR manager of the airport Adriana Doruk, the plane flew over the “party of the property of the Moldovan army with an expired date”.


According to her, the aircraft asked for a landing “for security reasons.” He arrived from Benghazi. On Tuesday morning, this board flew from Chisinau to the Moldavian city of Marculesti, where the former military airfield is located.

“The board asked permission to land at the Chisinau airport, citing security concerns. The plane was heading for Marculesti, but Markulesht airport is not certified for taking planes at night, so the aircraft was forced to ask permission to land in Chisinau, Doruk said. “This morning, the plane flew in the direction of Marculesti and landed at a local airport.”