January 27 2015
81
Roman Taskaev, Deputy General Director of Yakovlev Design Bureau for Flight Test, Hero of Russia, said that in the near future, the Yak-152 light training aircraft, which is being developed under the Ptichka-VVS code, will begin to flow into the Russian Air Force.


“We expect that the first flight of the Yak-152 will take place in September-October of this year. Now the Irkutsk Aviation Plant is already producing parts of this aircraft. In the Ramenskoye design bureau, the creation of an aircraft control complex, the adjustment of algorithms are in full swing, ”he said. "Voennoe.rf".

Taskaev noted that at the end of last year, the aircraft mockup commission had summarized its comments on the draft. Currently, these adjustments are made to the documentation.

“After the first flights, we expect to relocate the aircraft to Zhukovsky (to the airfield of the Gromov Flight Research Institute), where we will bring it to the transfer to state tests. They will be held in 2016 year, ”he added.

In 2014, the Yakovlev Design Bureau won the tender for the creation of the Yak-152 for the Ministry of Defense of the Russian Federation. The cost of the project is about 300 million rubles. It is planned that the new machine will be a piston with a diesel power unit. Flying on it will allow young pilots to master the Yak-130 jet faster and easier, after which they will be able to fly combat aircraft. Previously there were reports that the first flight of the Yak-152 is scheduled for 2015 year, and he will begin to arrive in the troops no later than 25 in November of the next year. 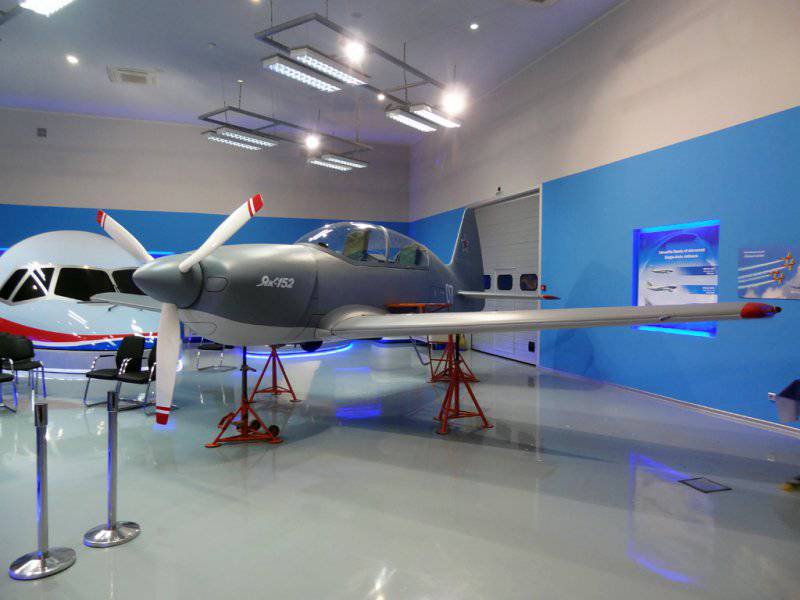 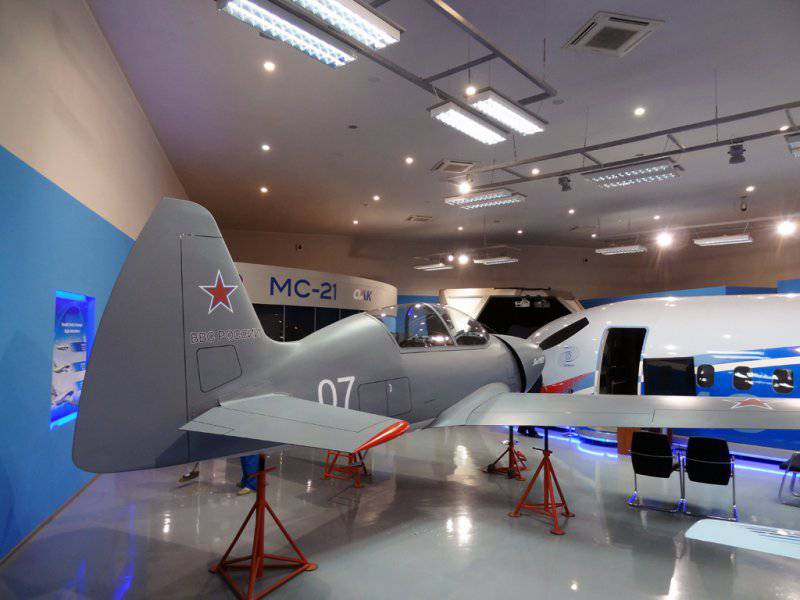 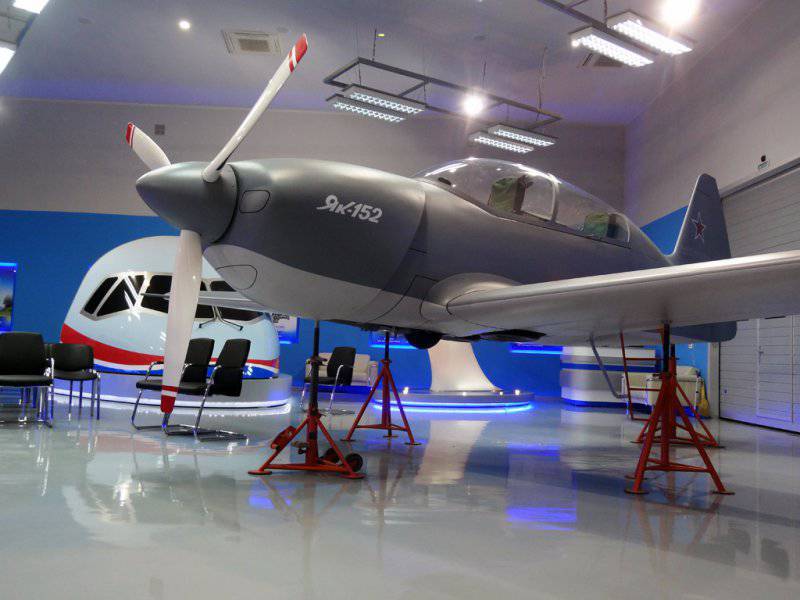 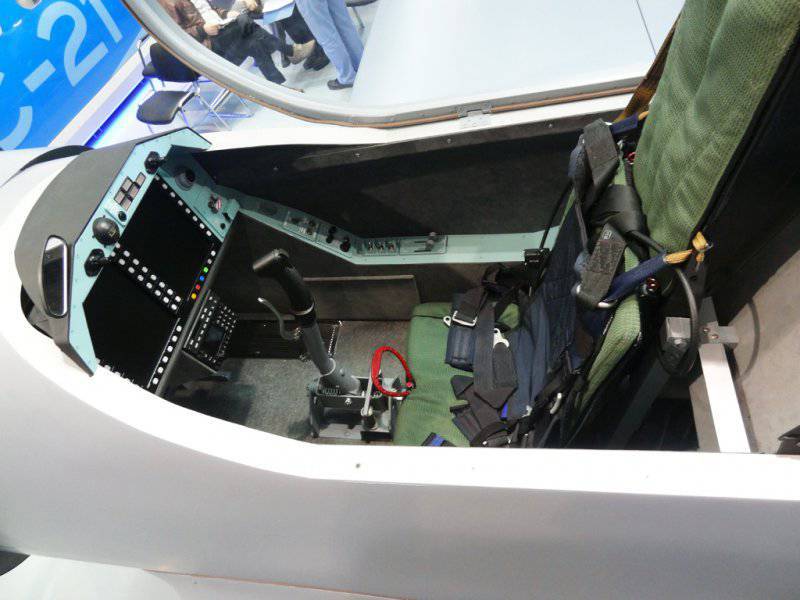 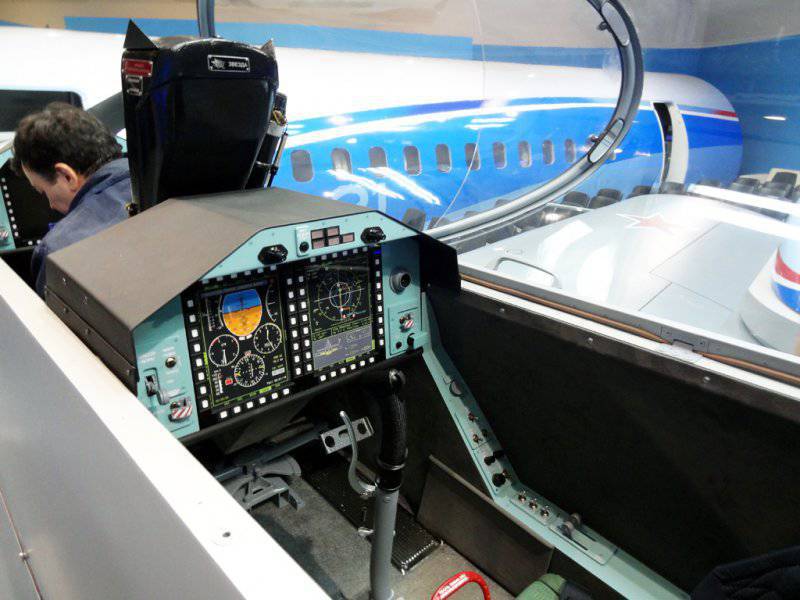 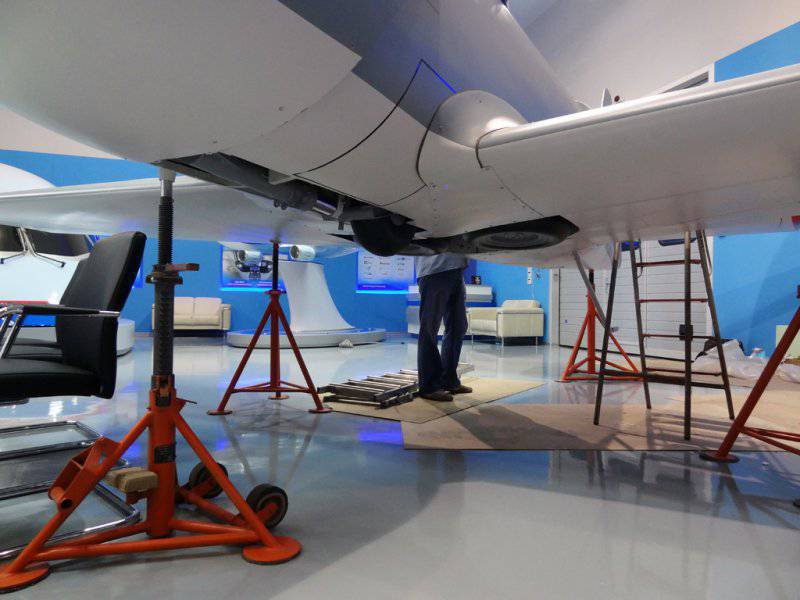 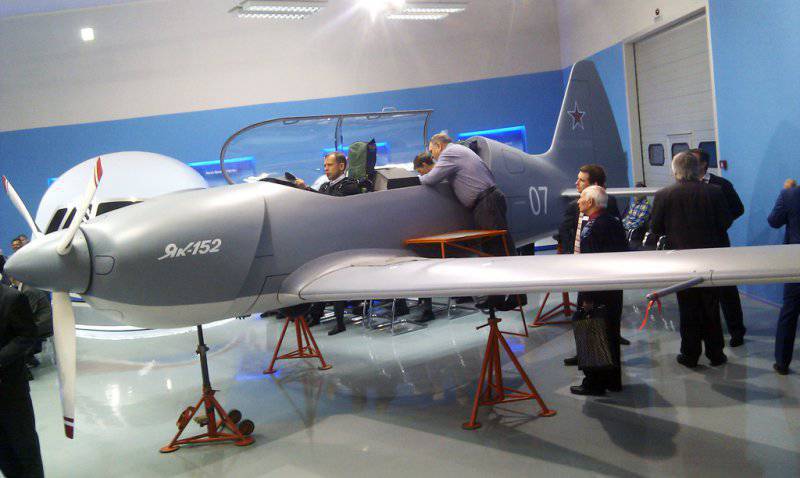 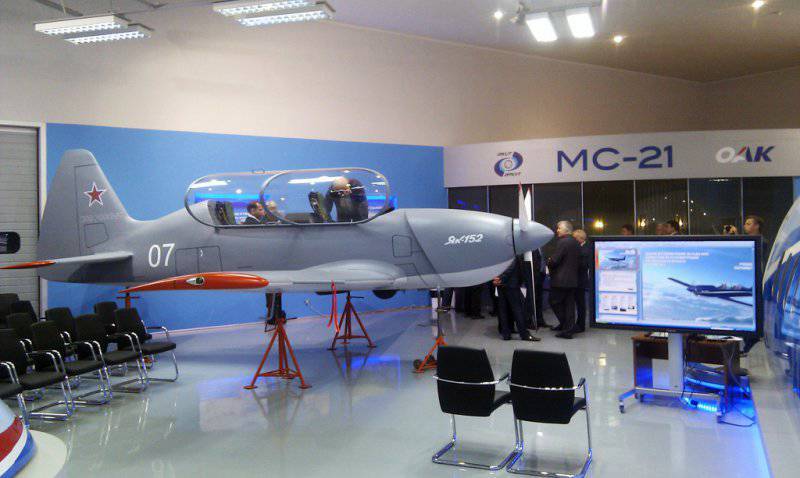 Layout of a promising training aircraft Yak-152, developed by JSC "OKB named after A.S. Yakovleva ”under a contract with the Ministry of Defense of Russia to conduct a developmental project“ Developing a training complex for the initial flight training of pilots on the basis of a training aircraft for the initial training of the Yak-152 ”under the code“ Ptichka-VVS ”. September 2014 of the Year (c) OSKBES MAI / oskbes.ru