December 23 2014
17
The article is placed on the conditions of information partnership. 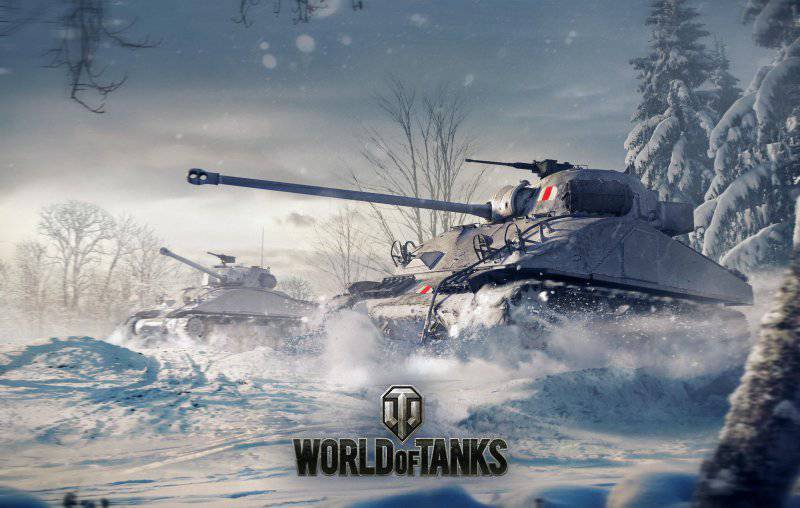 In the new version of the game, the park of British technology has expanded considerably. Now it has a new branch consisting of light and medium tanks, as well as several PT-ACS. The tank "block" is represented by a series of American cars supplied to Britain by Lend-Lease, such as the Sherman Firefly. The PT-SAU branch consists of a series of heavy-duty heavyweights led by a maneuverable and incredible damage per minute Charioteer, as well as an absolute “champion” of World of Tanks for one-off damage - FV4005. 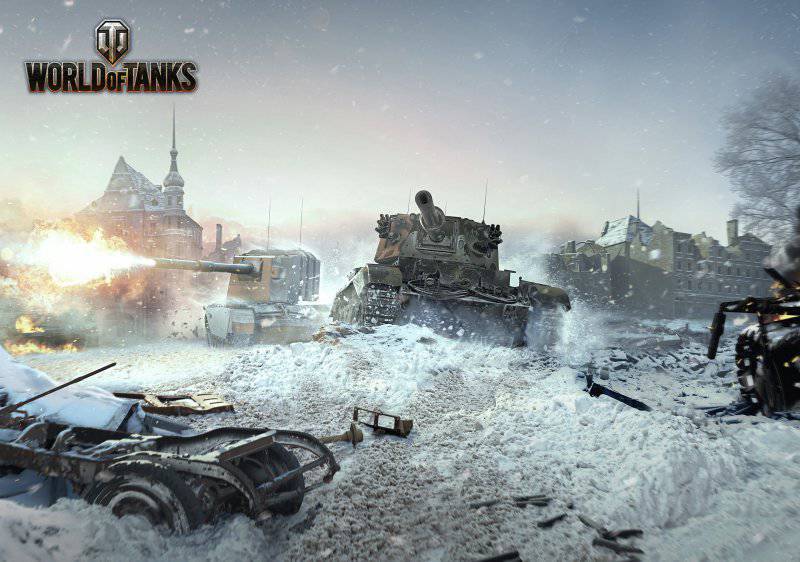 Starting from January 15, individual combat missions for each type of equipment will become available in the game. Going to a random battle, players can earn not only experience and credits, but also premium equipment, equipment, a premium account, a unique female crew and many other bonuses.

Also in the 9.5 version, three new maps will appear: the compact location Mittengard, the symmetrical Lost City for cybersportsmen and team lovers, and Winterberg, the winter setting of the Ruinberg on Fire card. 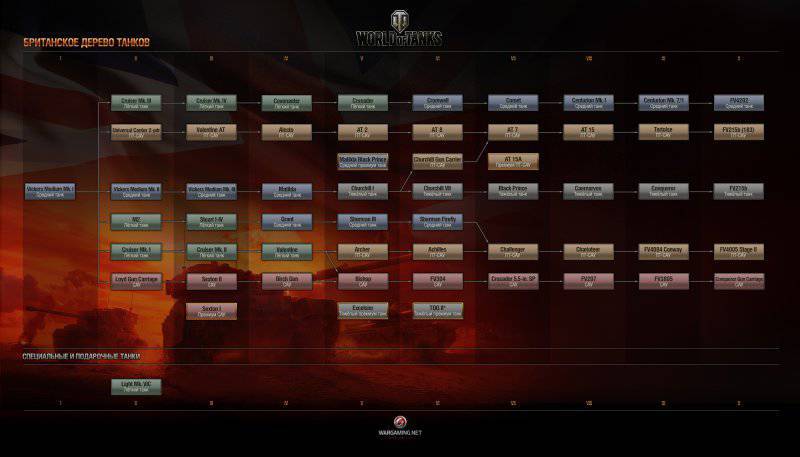 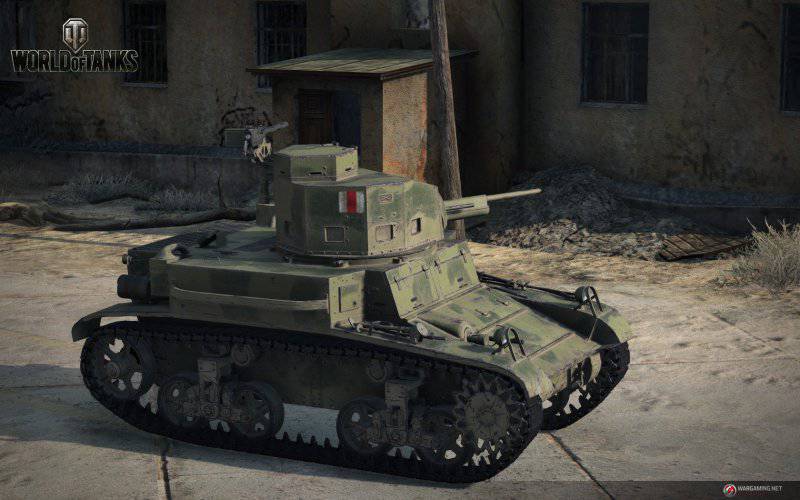 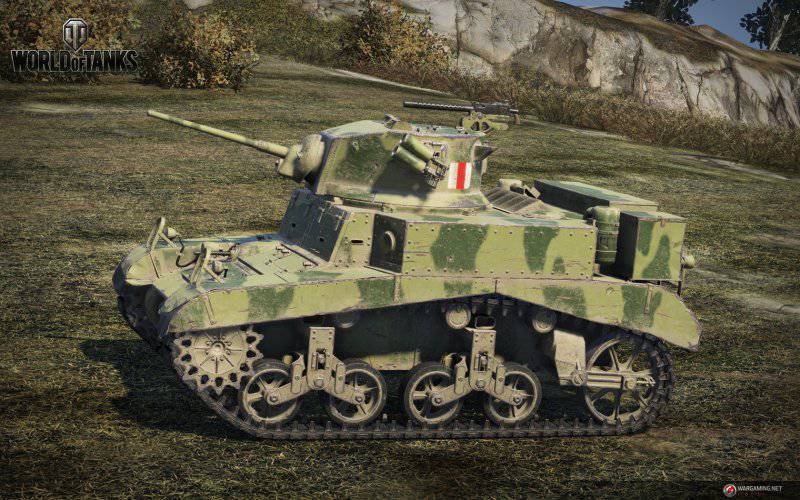 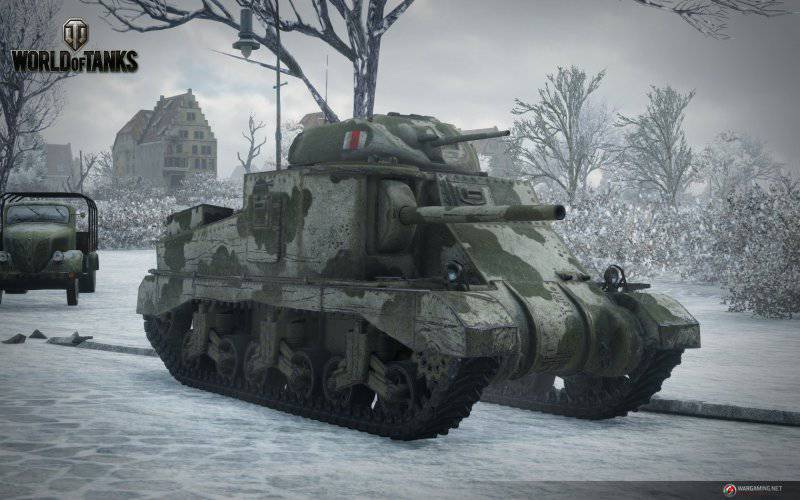 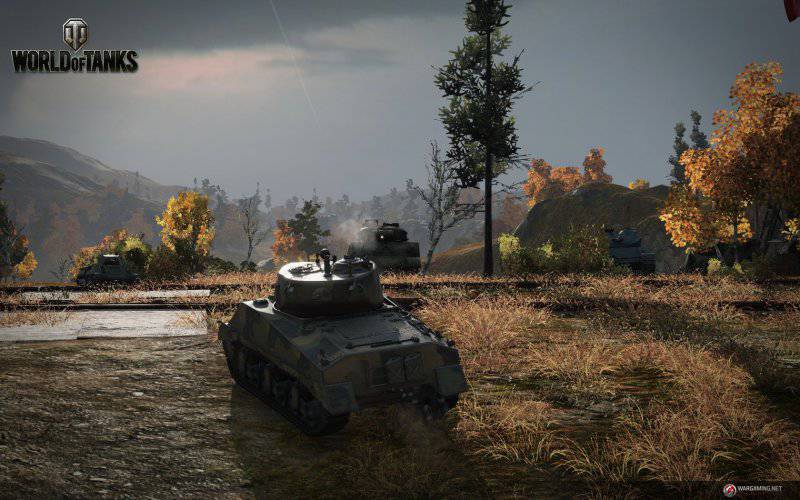 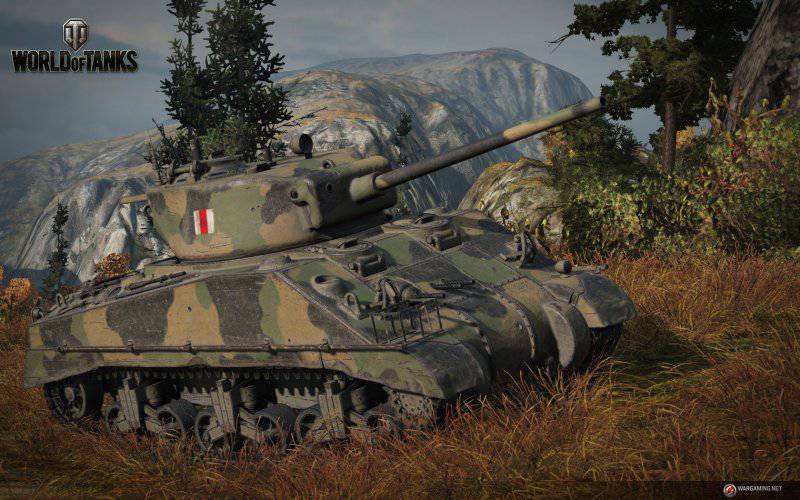 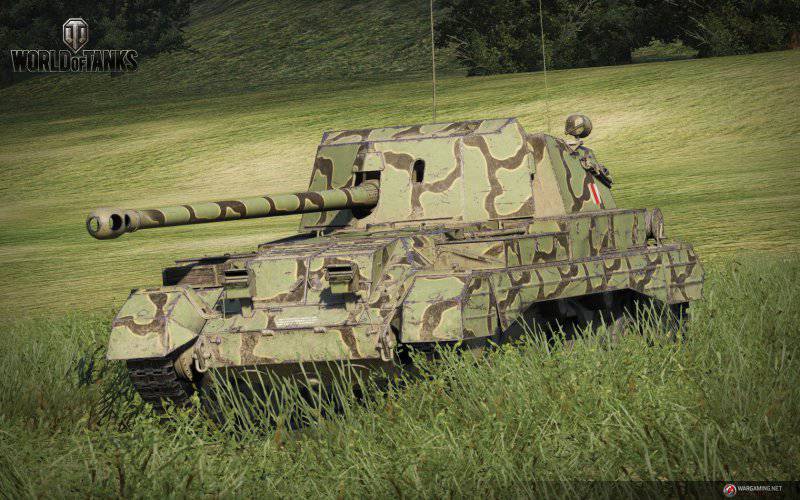 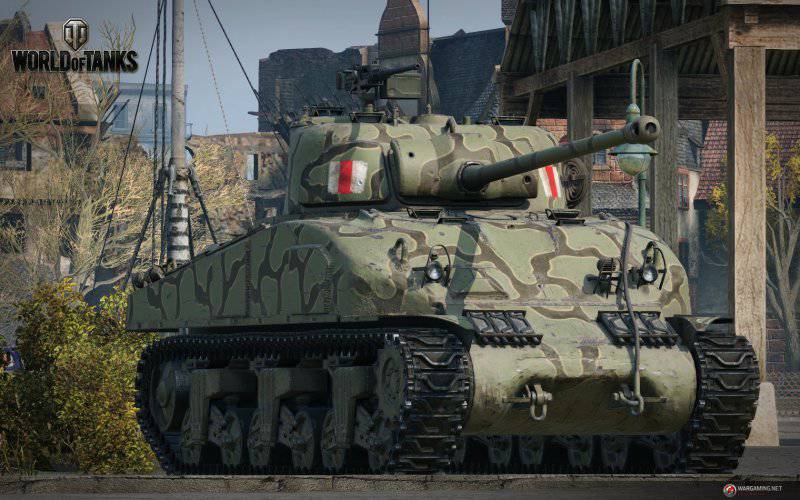 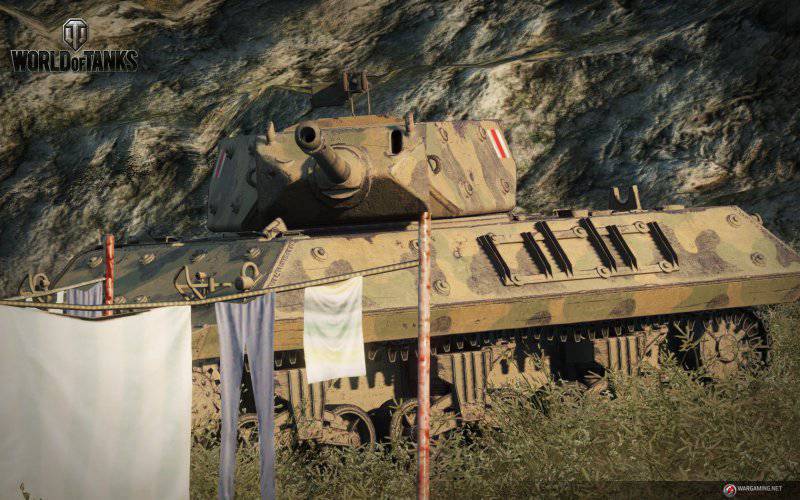 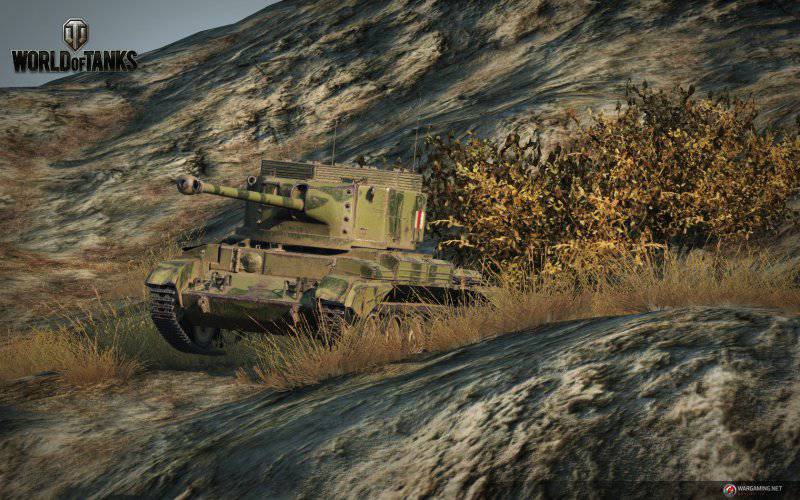 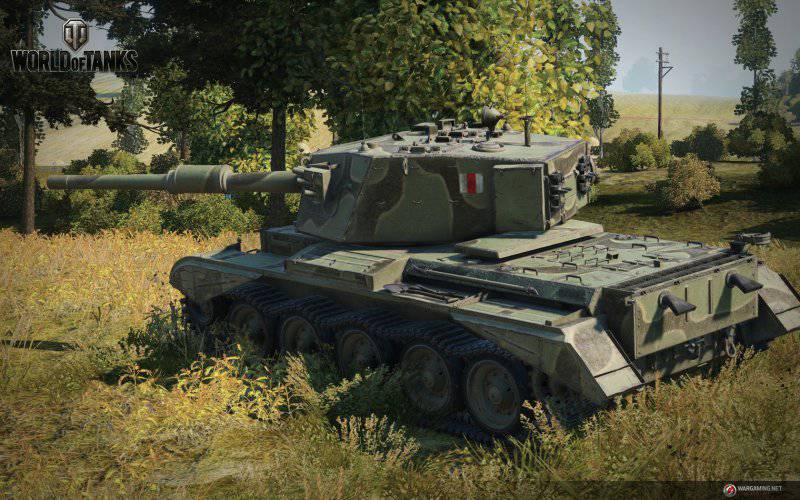 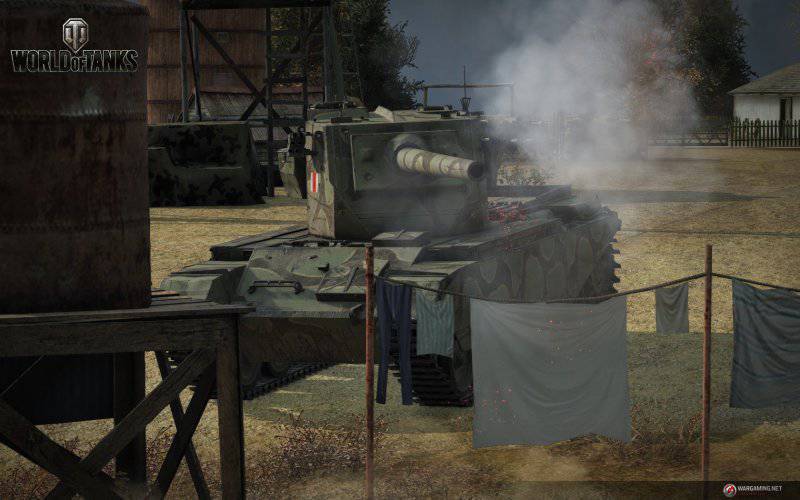 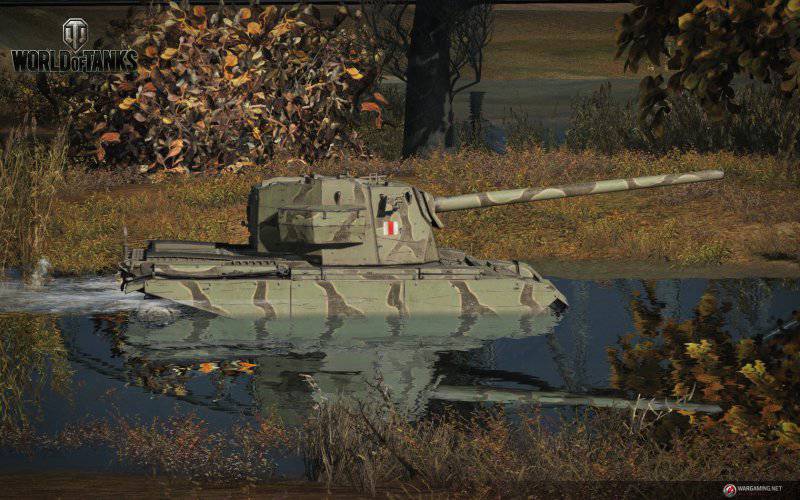 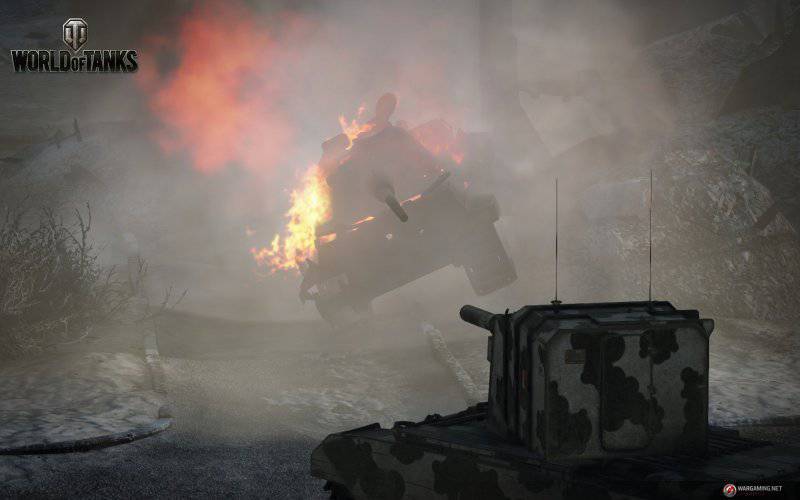 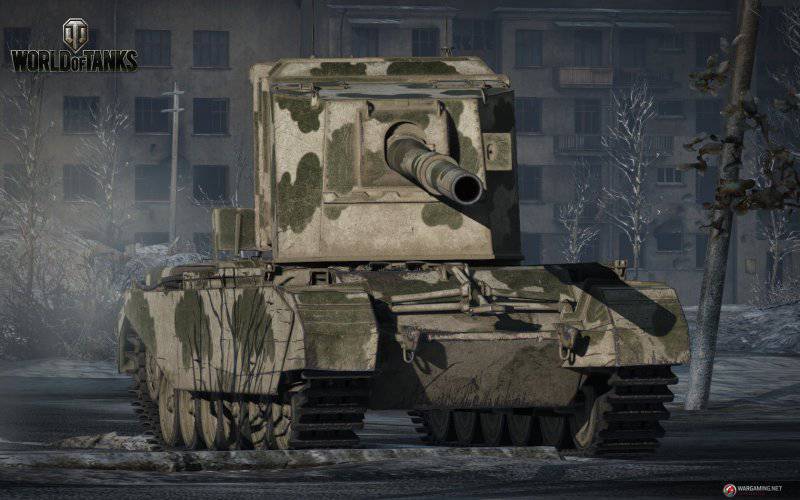 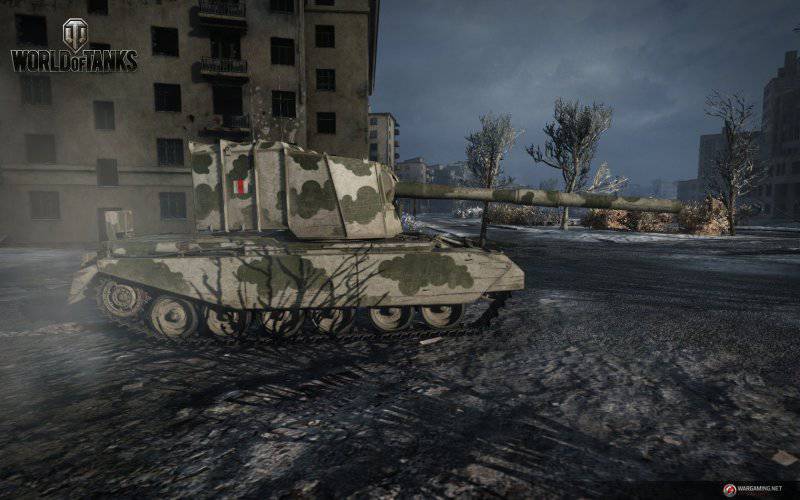 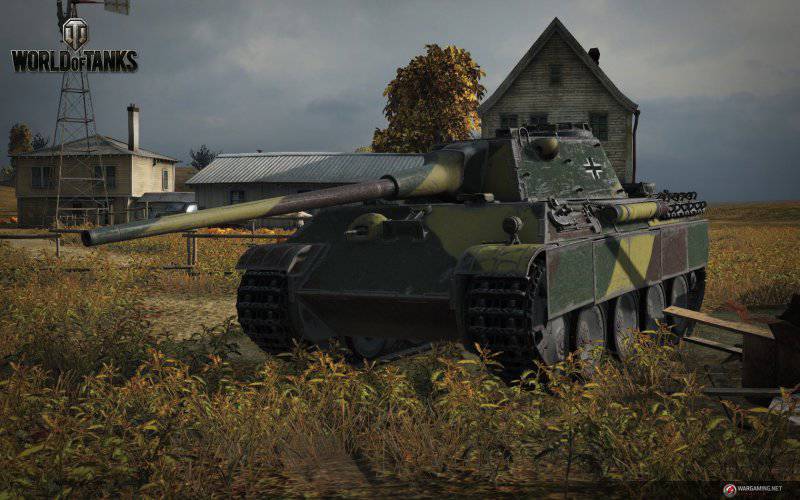 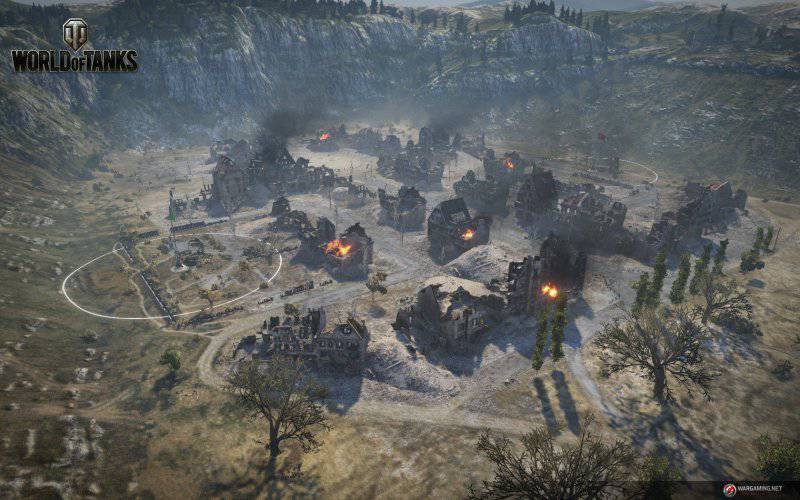 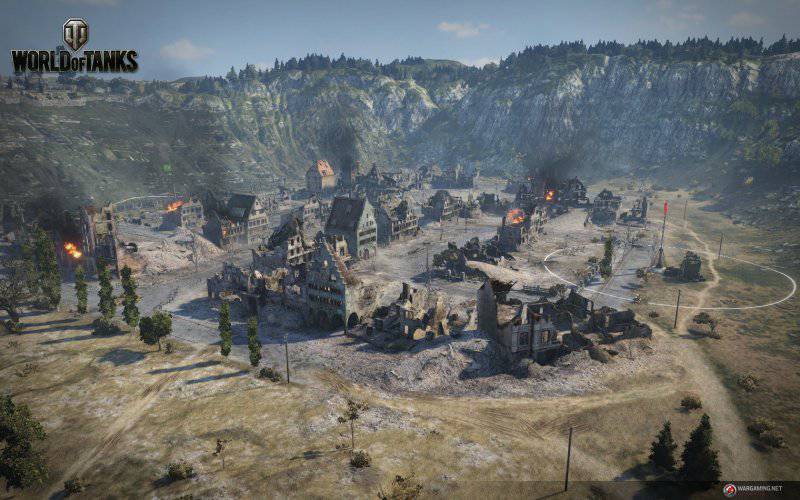 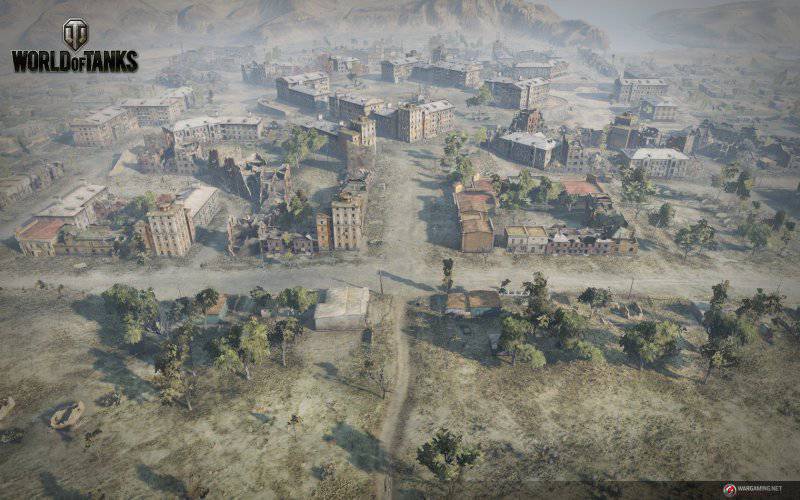 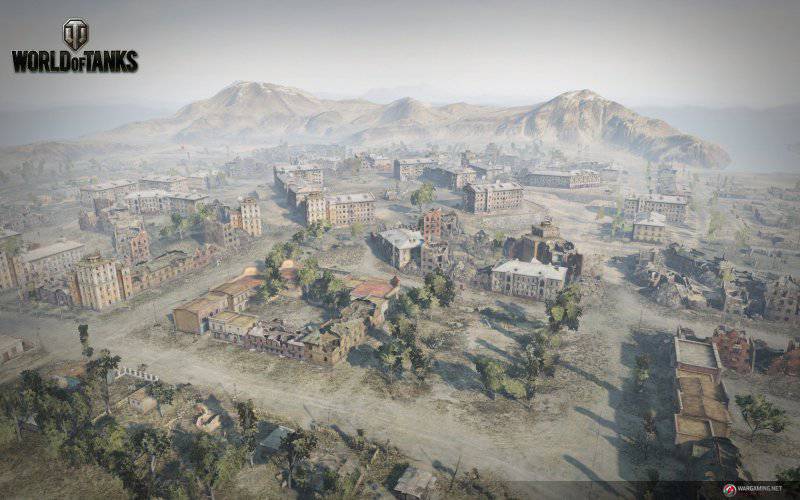 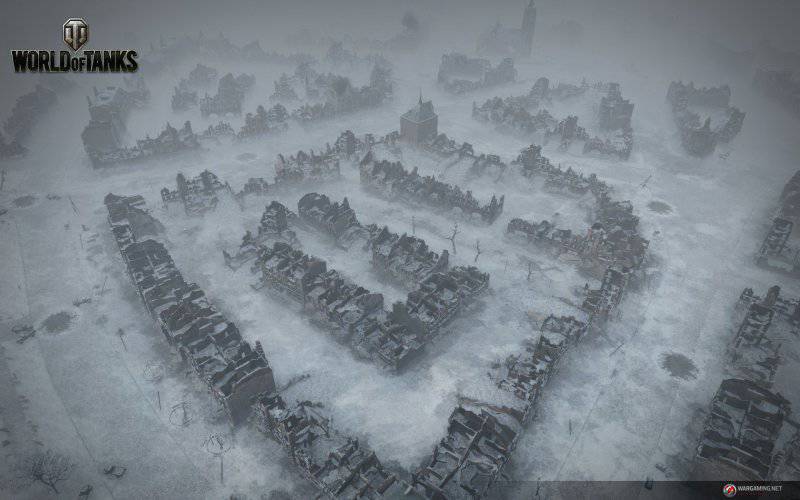 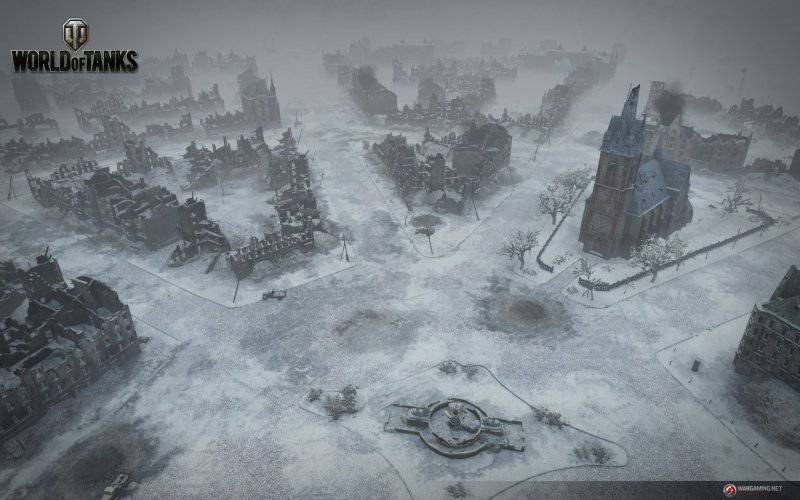 Ctrl Enter
Noticed a mistake Highlight text and press. Ctrl + Enter
We are
Wargaming Announces 8.5 Update for World of TanksArsenal World of Tanks will replenish with new technology
17 comments
Information
Dear reader, to leave comments on the publication, you must to register.