November 27, 2014
70
Omsktransmash OJSC (part of Uralvagonzavod Corporation) ahead of schedule fulfilled the 2014 defense order for overhaul and modernization coming from the troops tanks T-72 B3, transmits TASS with reference to the press service of the enterprise. 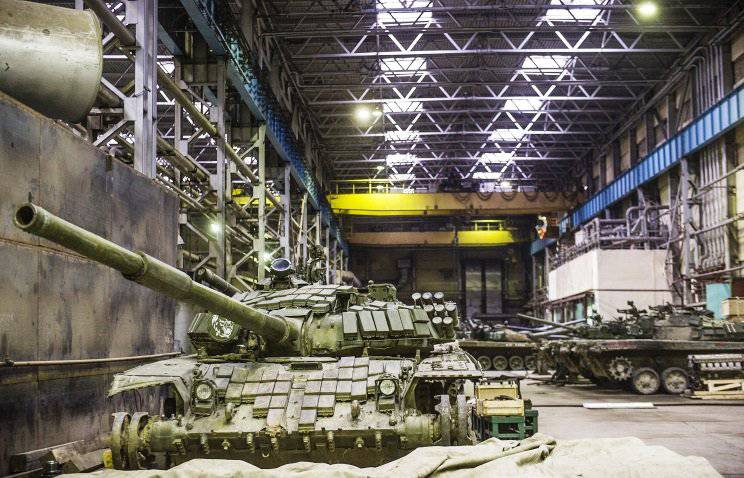 As part of the state order, the repair of the T-80 tanks was also completed. The repair was carried out under a contract with the SPC Uralvagonzavod.

According to Igor Lobov, Director General of the Omsk Plant, “the supply geography of repaired and modernized armored vehicles has expanded this year - T-72B3 have been delivered to military units of all military districts of the country”. True, most of the tanks sent to the Far East and the Novgorod region.

In addition, for the timely execution of the order, the plant supplied the tracks and other components to other plants belonging to the corporation Uralvagonzavod.

At present, the Omsk residents supply vehicles to the troops on account of the defense order for 2015.