November 27, 2014
73
The President and General Designer of the Antonov Ukrainian aircraft-building enterprise Dmitry Kiva, whom official Kiev (by Yatsenyuk’s decision) does not wish to consider as the head of the enterprise, said that Antonov could begin the creation of Ukrainian fighters and attack aircraft. On the air of the Ukrainian TV channel TSN Dmitry Kiva stated:
We offered this (the development and creation of military aircraft) back in 2006 year. The relevant proposals were officially submitted. But at that time they said that we do not need it yet. Today we have again prepared proposals on this issue. 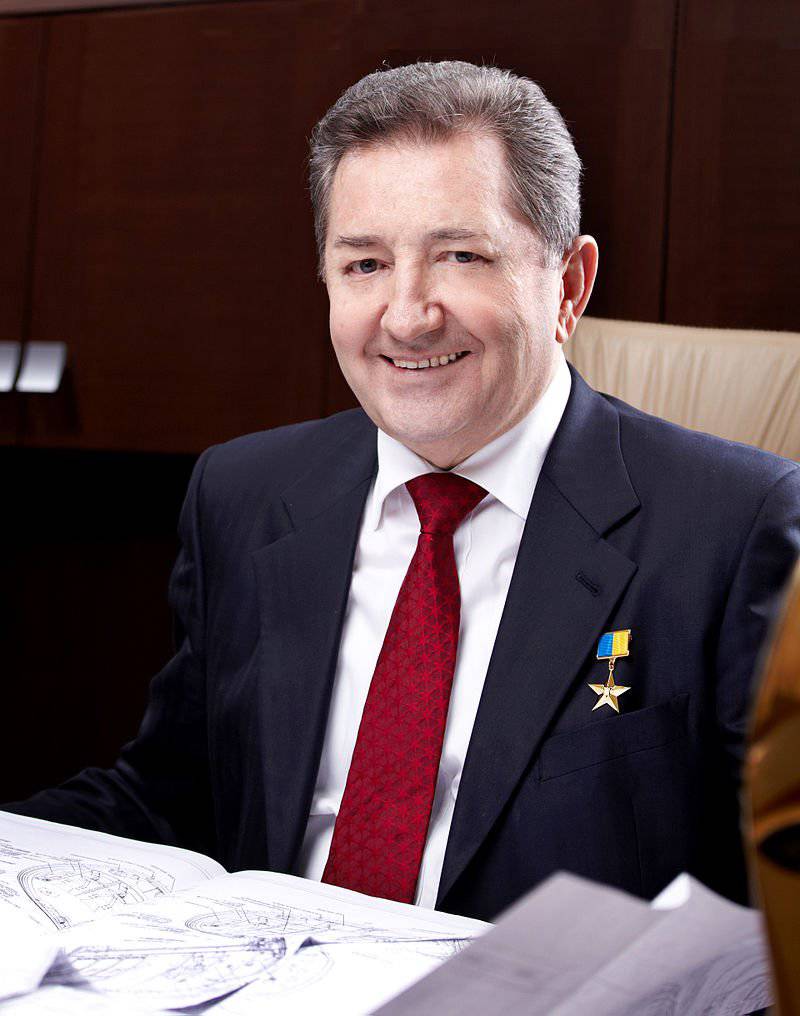 Kiva noted that the new developments will allow other Ukrainian enterprises to be involved in the project, which will allow the creation of Ukrainian military aircraft.

Dmitry Kiva:
That is, we could do it quite effectively. It would be no worse than, as some suggest, to buy such aircraft, for example, in China.

At the same time, the status of either the Antonov enterprise or Kiva itself is still unclear. Back in April, the Ukrainian government announced that Kiva was dismissed from his leadership position, and then removed from the position of general designer. But, according to Kiva, a certain prosecutor told him to stay at his workplace, since "all this (government order) is illegal." Did this prosecutor mean that the government itself is illegal?