November 26, 2014
57
Because of the cold weather, Ukraine has already consumed 2 billion m³ of gas, fuel reserves in UGS have decreased from 17 to 15 billion cubic meters, Ukrainian Prime Minister Arseniy Yatsenyuk said at a government meeting today. Reports about it RIA News. 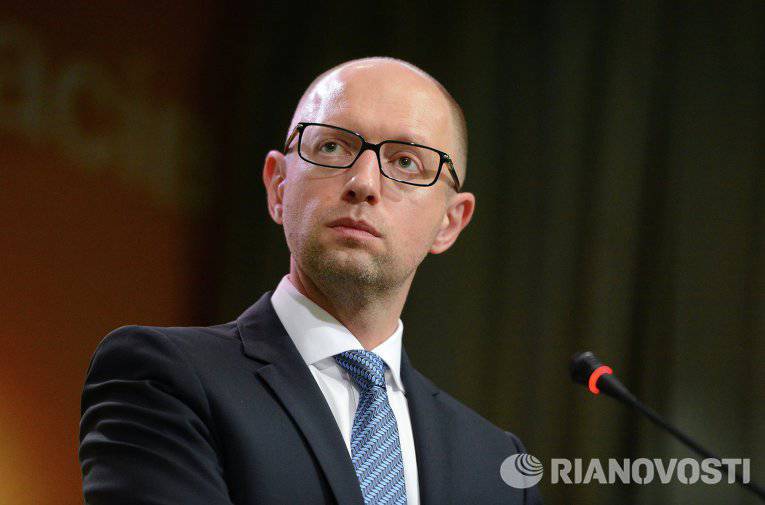 Ukraine began gas sampling from October 20 due to the start of the heating season.

Russian experts believe that “for the normal passage of the winter heating season, Ukraine needs to have 18-20 billions of cubic meters of gas in its gas storage facilities”. However, Ukraine, despite the fact that the issue of winter supplies (by March 2015) was resolved, did not start the purchase of fossil fuels from Russia. Instead, she decided to increase the volume of gas reverse.

“We will increase the volume of reverse gas supplies, as well as build additional gas pipelines to diversify the routes of gas supplies to Ukraine”- shared plans Yatsenyuk.