Maus and the second line of German heavyweights now in World of Tanks: Xbox 360 Edition 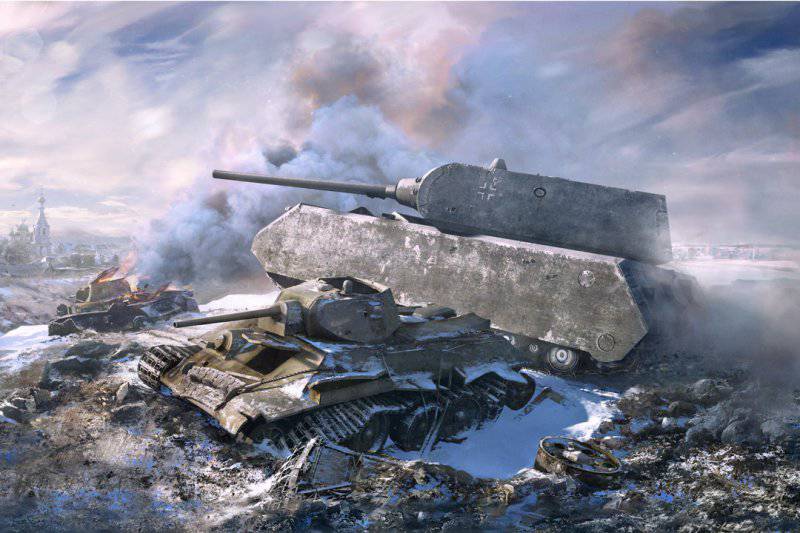 The latest update added the legendary super-heavy tank, 12 new models of the Soviet and German vehicles and two new maps to the game.

20 November 2014 - Wargaming is pleased to announce the release of an update for the World of Tanks MMO-action: Xbox 360 Edition.

Console lovers tank battles received four new heavy tanks from Germany, led by the pride of German tank building, "Maus". This armored monster has firmly established itself among the beloved vehicles of World of Tanks fans thanks to its impressive number of hit points and excellent all-round armor.

In addition to the second line of heavy tanks, two new vehicles appeared in the German development tree - the medium tank VK 30.01 P and the anti-tank SAU Ferdinand, and in the USSR development tree - four new PT-ACS, the light tank MT-25 and the average KV-13.

Also, with the release of the update, two new battle locations were added to the game: “Airfield” and “Murovanka”.

The update is available for free through the Xbox Live service for all Xbox Live Gold subscribers. Xbox Live account holders will be able to play the 7-day trial. 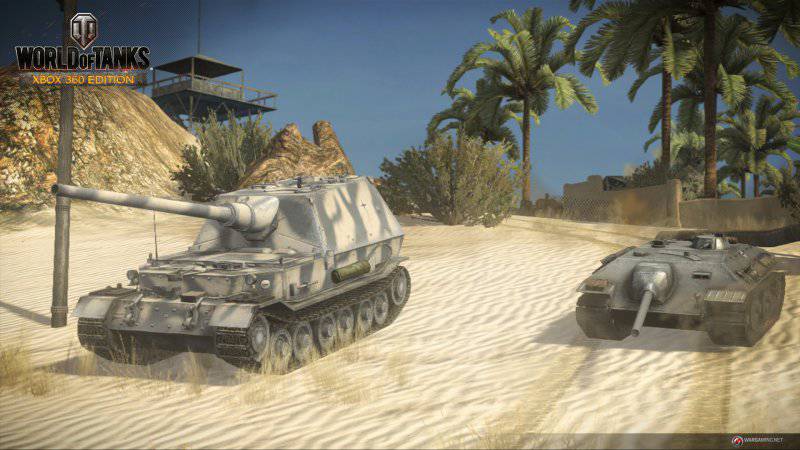 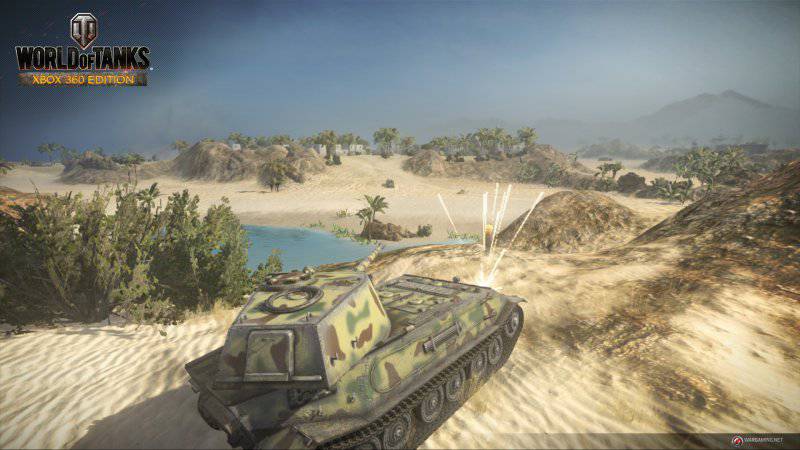 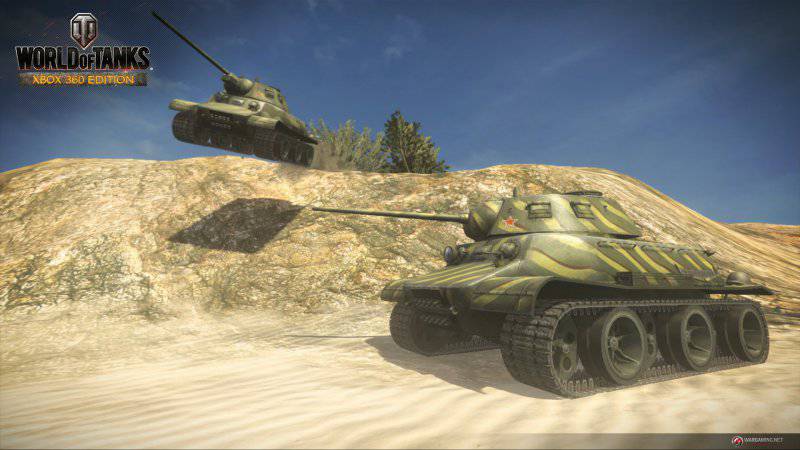 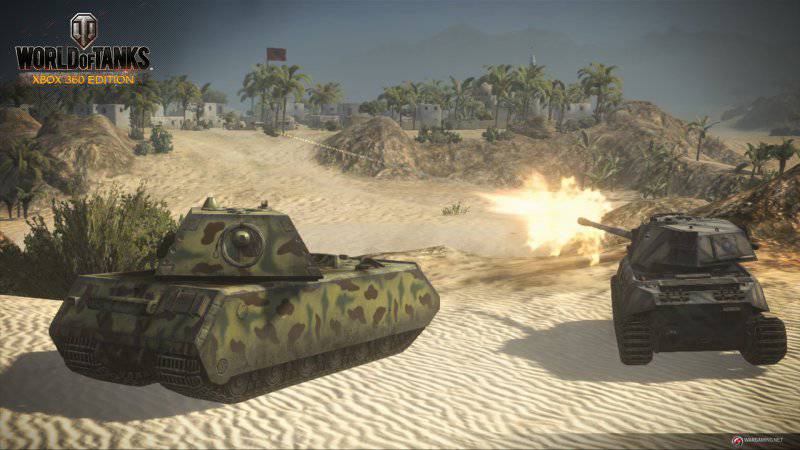 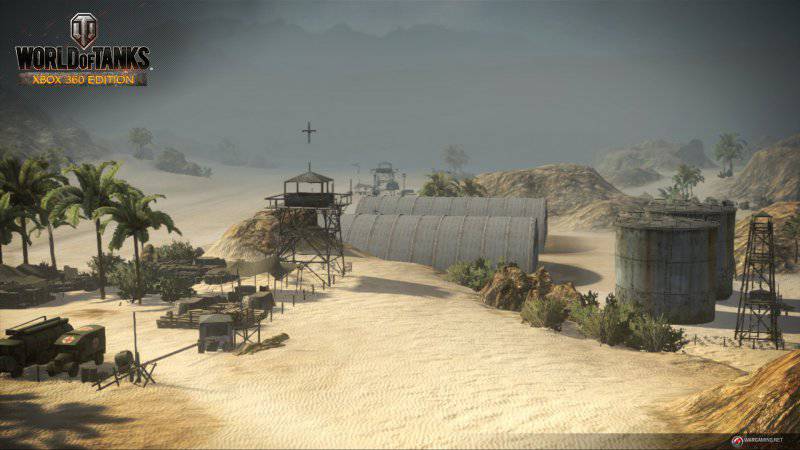 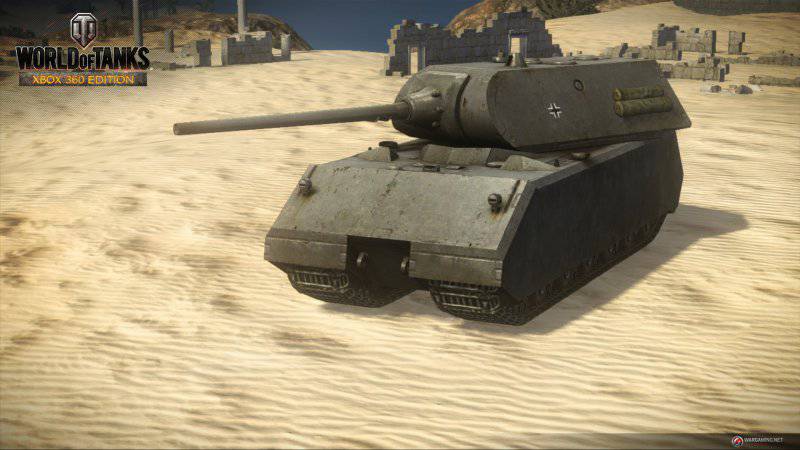 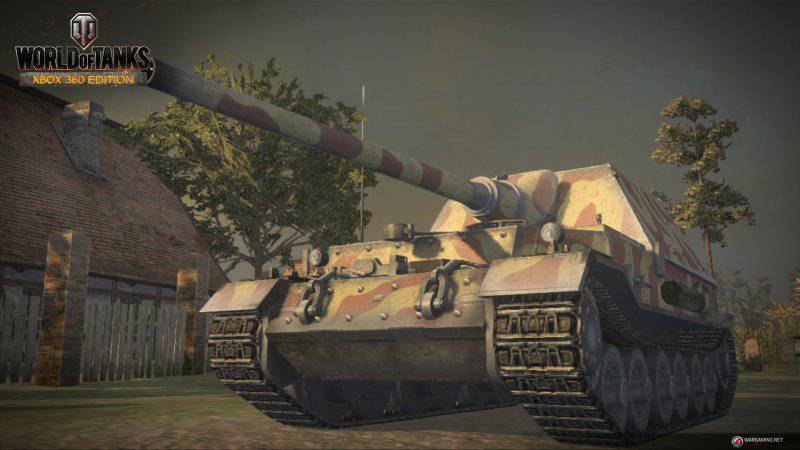 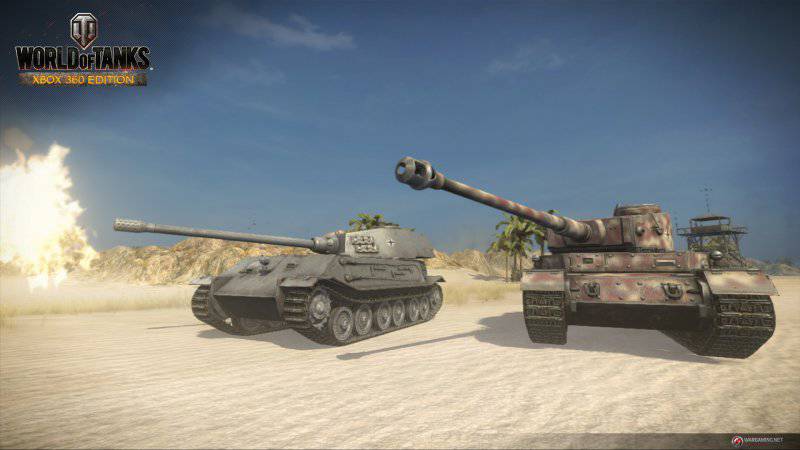