France wants to bite Russia as much as possible 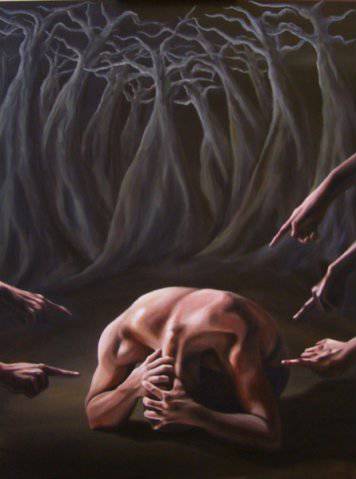 18 November 2014, it became known that the French government refused to provide access to the Mistrals by the Russian military.

The Mistral Agreement was a matter decided under President Sarkozy on December 24 of the year 2010. The then Deputy Prime Minister Igor Sechin and the head of the French Foreign Ministry, Alain Juppe, signed the document in January 2011.

Naturally, the signing of an agreement on the supply of vessels to Russia three years after re-joining NATO could not but disturb the members of the North Atlantic Alliance.

Therefore, the current changes in French foreign policy indicate that it is closely linked to allied relations with the United States. And it is not surprising that France also joined the illegal sanctions against Russia, invented by America.

In 1999, France participated in the NATO campaign against the occupation of Yugoslavia and for the deployment of American bases in the Balkans in order to weaken the south-western flank of Russia.

Today, France, forgetting about proud stories independent foreign policy of the Fifth Republic, fully subordinate to their owners in Washington, who pursue only one goal - to humiliate Russia in the international arena, to undermine its authority.

French support for the elected Ukrainian government means approval of Kiev’s attacks on the civilian population of Donbass, and French participation in the economic war against Russia was provoked by NATO allies to weaken Moscow not only in the political sphere, but also in the military.

One of the "Mistral" would have to be in the Pacific to protect the Kuriles, and the other was intended for basing in the Mediterranean Sea. Now Russia has declared that it will find a way to build ships of this type in its own advanced technology.

France wants to politically humiliate the Russians on the world stage, but by doing so loses its prestige and support from the international community, giving Russia promises to transfer the ship soon, taking back her words, then promising again.

Francois Hollande was pleased with his actions, despite the fact that his political opponents condemned his decision. After all, the termination of the contract will entail massive layoffs in the country, and the good reputation of the Fifth Republic in the international arena as a business partner will simply be buried.

“The Mistral issue at the G-20 summit was not raised by either partners or President Vladimir Putin. Because this is not the place.

In any case, I will make a decision without pressure from the outside, no matter where it comes from. And depending on two criteria: the interests of France and a personal assessment of the situation, ”said Francois Hollande.

The French political elite much more like to play cat and mouse with Russia, hiding behind a partnership with NATO, than to care about the interests of their citizens.

Russia has already transferred money under the contract, and now the French have ships and money. Even if France pays a penalty, Russia's interests will be infringed, because in three years it would be able to build similar vessels itself. France wants to bite Russia as painfully as possible, but it cannot.

NATO countries and their allies, such as Japan and Australia, have serious economic problems. The recession has led to the fact that they have gone into the shadows, giving way to the BRICS countries under the influence of the hegemony of the dollar. The leaders of these countries are mediocre and reflect like gangsters.

They have cornered themselves and think that war is the only way out of this situation. The answer to Russia would be interesting to hear, because the outcome of this confrontation depends on it.