MFA: NATO accuses Russia to justify an increase in the military grouping near its borders

November 14, 2014
16
The continuing accusations against Russia are caused by the desire of NATO to justify an increase in military forces near its borders, reports RIA News with reference to the representative of the Ministry of Foreign Affairs of the Russian Federation Alexander Lukashevich. 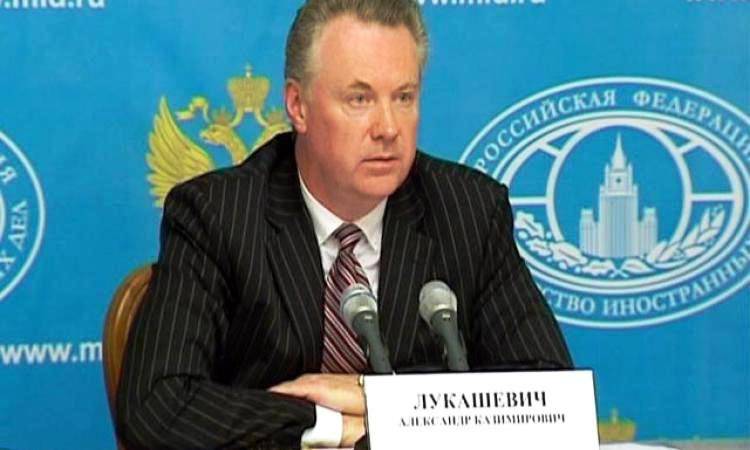 At a briefing yesterday, the diplomat said:
“On this issue, it is better to turn to those figures who publicly state the so-called facts (the presence of the Russian military in Ukraine). Why do you need it? It seems to me very simple - in order to intensify tensions, to justify their actions, which the Alliance also interprets in many respects through the prism of the Ukrainian crisis - these are large-scale exercises and building up the Alliance’s military capabilities near the Russian borders.