November 12, 2014
32
The next statement of the Kiev authorities and their Western henchmen about the new invasion of Russian troops into the territory of Donbass was commented by representatives of American veterans' organizations. On the eve of the veterans of the US Army in their forum said that if Russian troops would steadily invade across the Ukrainian border, they would have already stood in Kiev, or even advanced to Berlin.

At the same time, representatives of veteran organizations with irony declare that, probably, Russian troops along with military equipment are equipped with some super-modern technology that does not allow fixing their "large-scale movements in Ukraine" even with the latest American spy satellites. 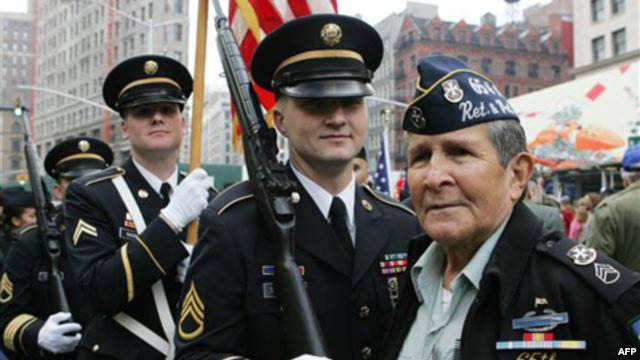