October 31 2014
26
A military town built on Cape Schmidt will be settled in November, reports Rossiyskaya Gazeta with reference to the commander of the Eastern Military District Sergey Surovikin. 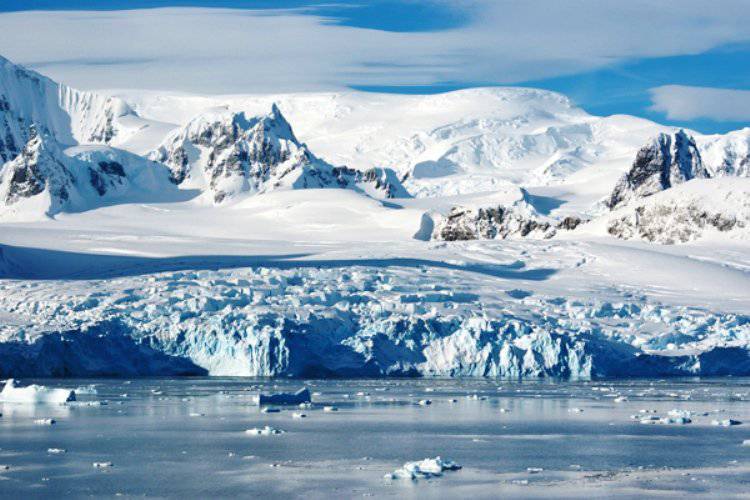 “The development of military infrastructure in the Russian Arctic is the most important state task. On October 1, units of the Eastern Military District took up pilot combat air defense duty on Wrangel Island and Cape Otto Schmidt. Calculations of radar stations delivered to the Arctic zone by Pacific ships fleet and the courts of contracting organizations, they control airspace, ”the commander said today at a meeting of the Military Council in Vladivostok.

According to him, "work continues on the Arctic coast to ensure the most comfortable conditions for service and living for servicemen there."

In September, the 34 autonomous modular military campus was transported to Cape Schmidt and Wrangel Island. In each of them there are residential, economic and administrative blocks. Living quarters are equipped with furniture, audio-video equipment, and Internet access. In the economic block there is a medical equipment, household rooms, with washing machines installed in them, a sauna and a gym.

The complex is going to be in the form of a star; thanks to the internal transitions, it is possible to get to any of its points without leaving it.

“Just recently, a residential unit on Wrangel Island was commissioned and the remaining modules are being assembled, and in November we plan to settle the town on Cape Otto Schmidt,” said Surovikin.

He also noted that several military chapels were erected in the Arctic, which can be visited not only by military personnel, but also by local residents.