Media: Ukrainian defense industry can meet the needs of the army on 30%

October 30 2014
52
The defense enterprises of Ukraine can provide the army with armaments for 30% of its needs, reports the Ukrainian website AUTO-Consulting with reference to the honorary chairman of the Center for Military Policy and Security Yevgeny Shelest. 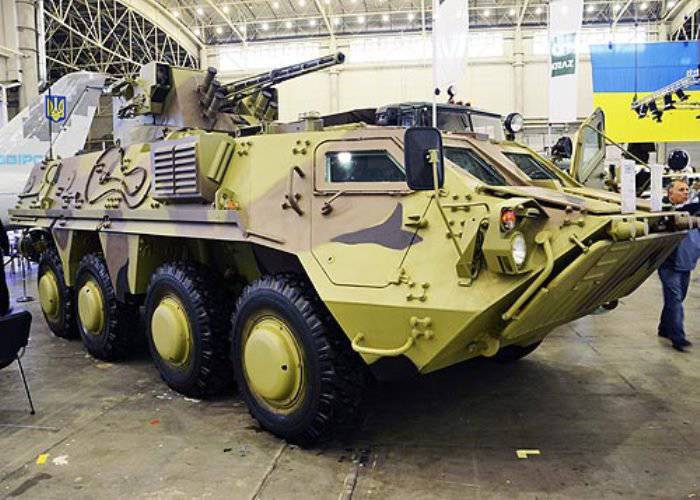 "Over the years of independence the Ukrainian defense industry is stepping up efforts to develop its production and certain models of equipment. As a result, now he can provide up to 30% of the needs of the Armed Forces of Ukraine in the production of equipment and weapons ”, - said Shelest and added that for a country like Ukraine “this indicator is quite acceptable”.

“AUTO-Consulting” notes that the enterprises belonging to the concern “Ukroboronprom” “really possess technologies for the production of many types of military equipment, or its major overhaul”. According to the publication, the fact that Ukraine itself manufactures KrAZ trucks, which are the basis for most modern weapons, is of great importance in this regard. 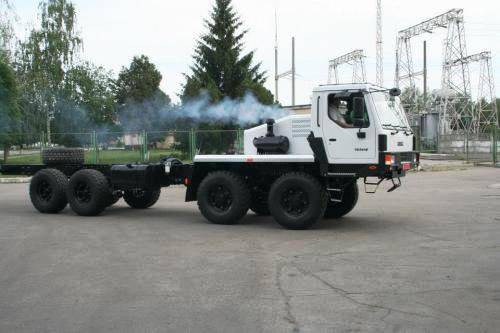 “Recently, the same KrAZ has done a lot in the area of ​​expanding the range of military equipment and today produces not only basic trucks with the wheel formula 4X4, 66 and their modifications, but also revived and modernized its old development of the 8X8 chassis, on which they can base and rocket complexes "- indicated on the site.

However, according to the publication, the Ukrainian defense industry lacks coordination.

“For example, none of the Ukroboronprom factories produce army passenger cars and light armored cars, while in Ukraine the 4 automobile plant with a total annual capacity of 400 thousand cars per year stands idle. It is necessary to follow the path of army orders and competitions. For example, when the Pentagon realized in Iraq that it needed cars with anti-mine protection, it announced the tender and budget for future purchases and a year later received dozens of different options from private companies. ”- write the authors of the publication. 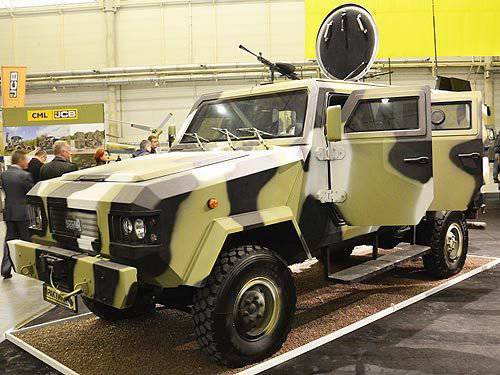 They complain that so far no one has paid attention to the Ssang Yong off-road vehicles assembled in the country, whose chassis could have been used for light armored vehicles.

“Also not fully involved and the capacity of domestic enterprises for the reservation of existing military equipment. But the same Kiev factory NPF Praktika could produce armored cougs and mobile roadblocks ”, - continue to criticize the defense industry authors. 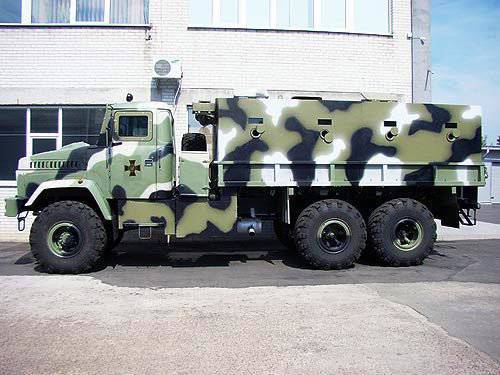 AUTO-Consulting believes that with proper coordination of the work of the defense industry, the Ukrainian army could be provided for its needs not with 30, but with an 90% bar, especially as regards technology. In addition, according to the authors, it is necessary to create joint ventures, choosing for this purpose the best global manufacturers. 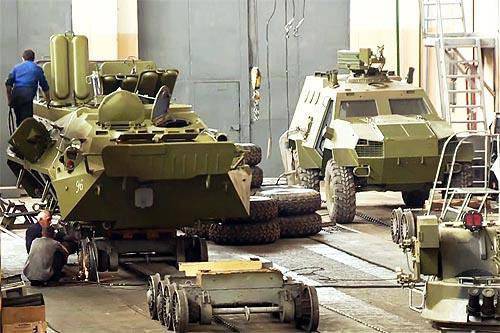 “For example, the project for the mass production of armored vehicles Dozor-B stopped because of the reluctance of the German company Deutz to supply us with engines. KrAZ also felt the same problem when the Russian YMZ, under various pretexts, stopped shipping its engines. It means that in Ukraine it is necessary to create our own motorized production under a license and supply these engines with military equipment, as well as manufacturers of civil equipment. The market for such an enterprise will be much wider. ”, - the authors argue their proposal. 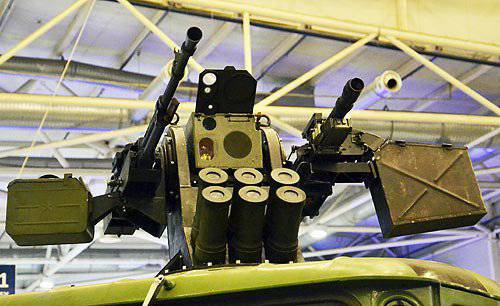 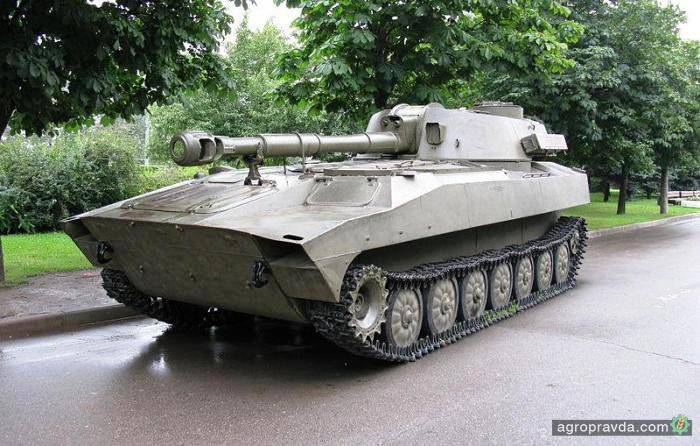 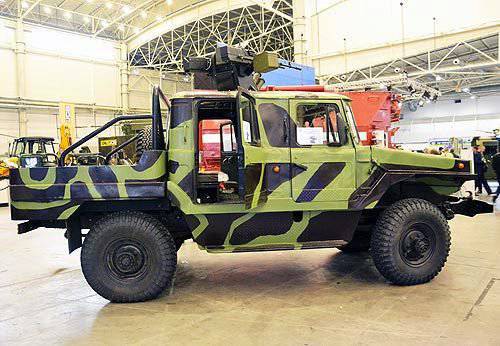 According to the publication, Ukraine can not waste time, because neighboring Russia is becoming more powerful.

“In addition, we must take into account the level of armament of our northern neighbor. Huge funds are being spent there for the purchase of new weapons and almost every day they demonstrate all the new and new equipment. We must honestly admit that Russia is already doing the latest designs at the level of the best world standards, and it will not be easy to deal with them. It means that the Ukrainian military industrial complex needs to accelerate and involve the entire industry into work in order to quickly modernize the army. ”, Summarize the authors of the publication.