October 26 2014
59
From February of this year, more than 2,5 thousand employees and about 40 managers have been dismissed from the Security Service of Ukraine, reports RIA News with a link to the departmental page on Facebook. 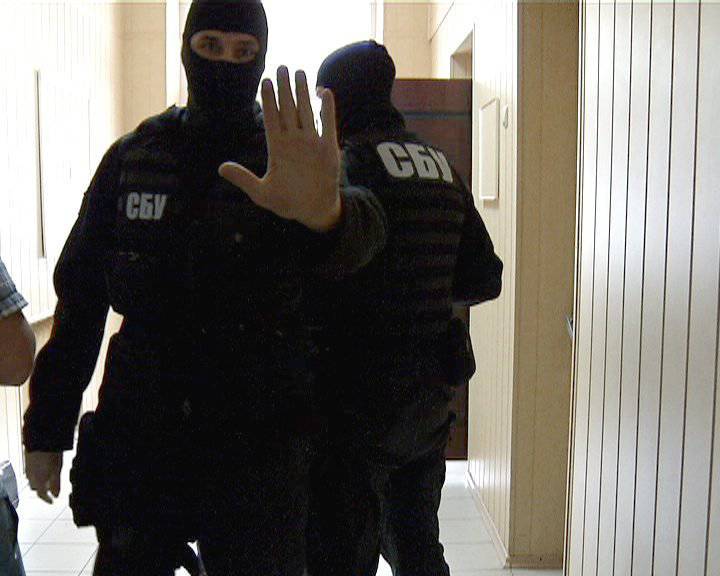 “As part of the clearing of the special services, 24 employees were released from 25 February to 2554 of October of this year, 108 from them ... are the direct heads of central management units and regional bodies of the SBU and their deputies ... 42 ... are dismissed by the head”- quotes the agency message to the security department.

It is also reported that criminal proceedings were instituted against the 16 of the existing officers of the SBU.

We remind you that in October 2014, the President of Ukraine signed a law on lustration (on cleansing power), which covers about a million officials, including the government. Prosecutor General Vitaliy Yarema believes that the law does not comply with the Ukrainian constitution and international legal norms. Poroshenko does not exclude amending the regulation, if required by the Venice Commission or the Constitutional Court.