October 24 2014
15
Counselor for the US Treasury on Counterterrorism and Financial Intelligence David Cohen said during the International Conference on Peace in Washington that the US authorities have completed the development of a formal strategy to combat the financing of the extremist group Islamic State, reports RIA "News". 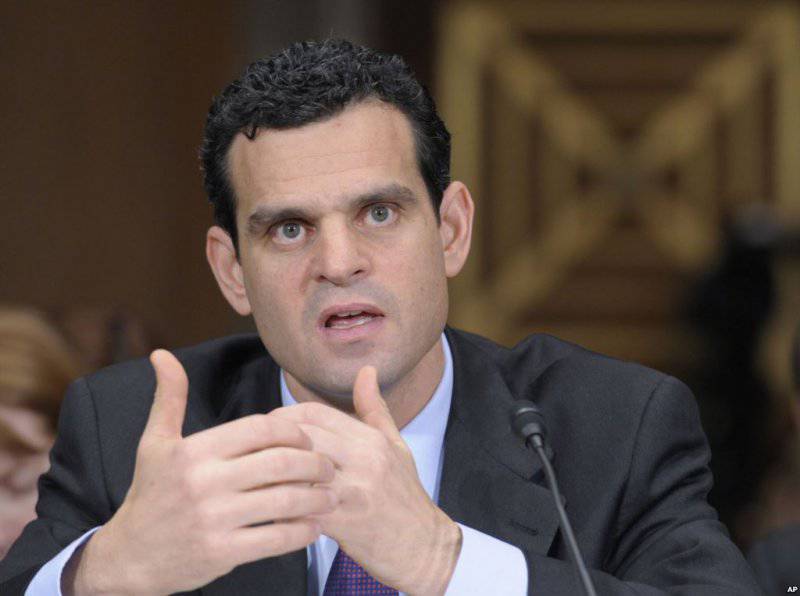 The strategy is based on three closely related elements. In particular, it is planned to limit the access of IG to the international financial system. In addition, the introduction of sanctions against the high command of the group and financial intermediaries will be continued in order to prevent them from conducting operations with finances.

According to the adviser, the United States "will cut off the IG from generating revenues from oil sales, ransom payments for hostages, blackmail, crimes, support from foreign sponsors", and also "make it so difficult for the IG to find anywhere a bank that touches their money or conduct their transactions. "

The official stressed that the US authorities have established cooperation with the Iraqi and Turkish authorities in tracking and destroying oil smuggling routes.

The Islamic State sends oil to intermediaries in Turkey and Cyprus for its further export to the countries of Eastern Europe, in particular, to Ukraine. As winter cold approaches, it is very likely that the price of smuggled oil on the black market will increase from 30 to 60 dollars per barrel, which will also increase ISI revenues, ”said Teodor Karasik, expert of the Institute for Military Analysis of the Middle East and the Persian Gulf.
Ctrl Enter
Noticed oshЫbku Highlight text and press. Ctrl + Enter
Military Reviewin Yandex News
Military Reviewin Yandex Zen
15 comments
Ad