Until the end of the year, the BBO motorized rifle formations will receive new drones Leer-3

October 21 2014
9
The head of the press service of the Eastern Military District, Alexander Gordeyev, said that by the end of this year, new Leer-3 unmanned aerial vehicles would arrive in the BMO motorized infantry units. 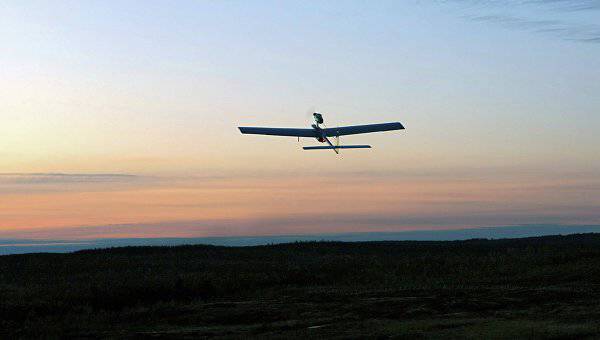 “Until the end of this year, the motorized infantry units of the BBO, stationed in the Primorsky Territory and the Sakhalin Region, will receive the Leer-3 unmanned aerial vehicles. Several sets of modern UAVs will be delivered to these military units, ”quotes Gordeeva RIA "News".

The head of the press service noted that the drones will be used to monitor the exercise, check the state of military facilities and study the terrain. In addition, with the help of one of the modifications of this UAV, it is possible to suppress enemy radio-electronic equipment with the help of radio interference.

In the 2013-2014 years, the Eastern Military District units have already received more than 30 sets of Russian unmanned aerial vehicles for various purposes.