Photo and video footage of the transfer of internal troops, taken in Oregon against the backdrop of the expected harsh measures (The Intel Hub, USA) 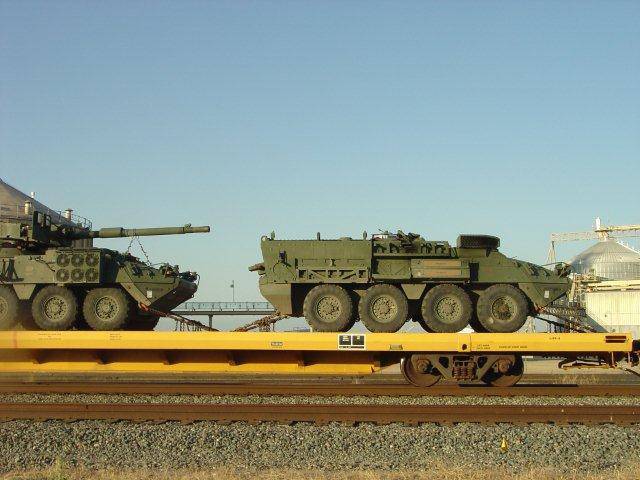 Over the past month and a half, our readers have sent us hundreds of photo and video testimonials of active redeployment of internal troops within the borders of the United States.

And although, of course, there is nothing unusual in the very fact of troop movement, the scale of the move this time gives it, frankly, an ominous tone.

Camouflage on most of this military transport is not desert, but urban or digital (camouflage pattern from randomly generated three-dimensional images, looking at which gives the impression of depth and volume of figures, which hides the outlines of technology against the background of the terrain and makes it unobtrusive; comment mixednews ).

We began to receive these materials after the publication of photographs of a citizen alarmed by what was happening. In the photographs a column of tanks, "Hammers" and SUVs with the same urban camouflage. A week later, we received many photographs with black helicopters shot in different parts of the United States.

Radio host Clyde Lewis received a huge number of calls from his listeners who talked about the movement of military convoys through Oregon.

One caller claimed to have seen a large convoy of military equipment (tanks, artillery, etc.) heading from Portland to the south.

Another listener, named Jim, sent three videos uploaded earlier on Youtube and some pictures taken by eyewitnesses. Each of them contains columns of military equipment with digital or urban camouflage. The question is, where and for what are they going? 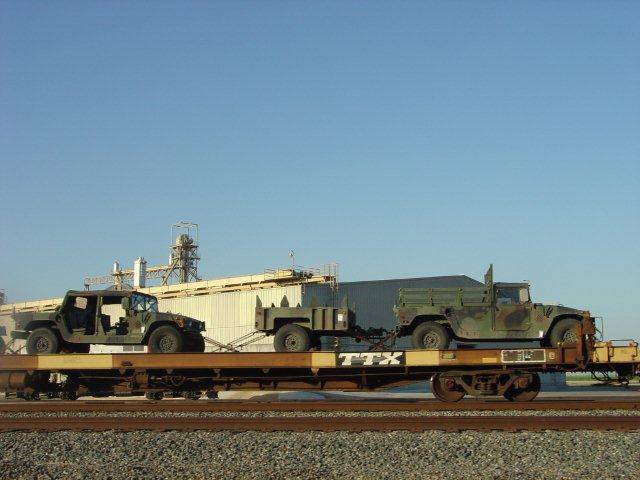 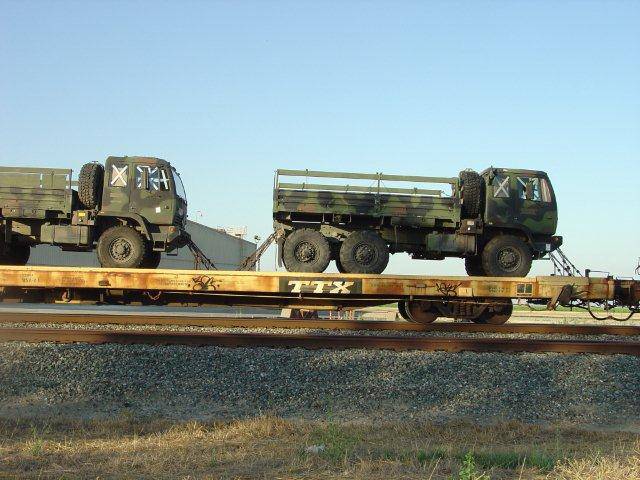 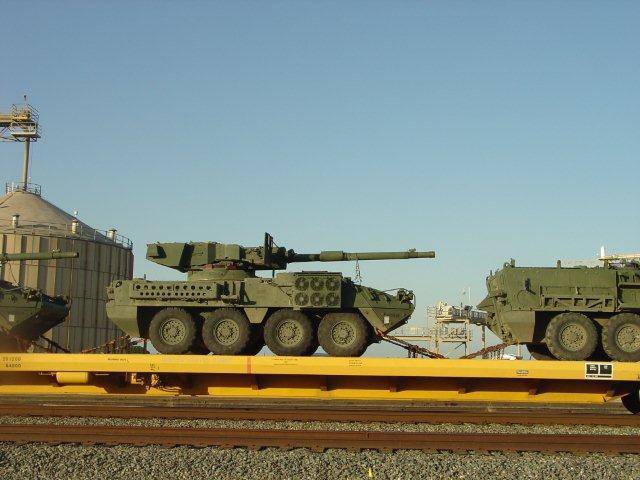 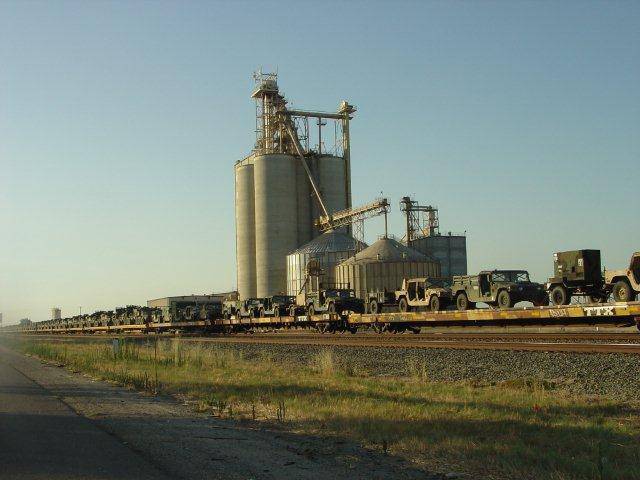 From the end of June, we began to receive testimonies from truck drivers who talked about movements of military equipment throughout the country, including rocket launchers, heavy artillery and tanks.

If we take into account the fact that 20 thousands of military personnel received special training in the event of a large-scale terrorist operation or unrest that may arise as a result of an economic collapse, hundreds of military convoys can turn out to be something more than ordinary summer exercises.

All of these testimonies began to appear at a time when Congress and the corporate media were discussing fears around the expected debt default.

The compromise, which, in the end, was achieved, involves the creation of an absolutely unconstitutional commission, which was called "Super Congress".

This Supercongression will include 6 Republicans and 6 Democrats, who will agree with the President to further reduce the budget deficit.

It has already been announced that those members of Congress who voted against the agreement to raise the debt ceiling will not be able to apply for a seat in the Super-Congress.

And while our citizens indulge in passive reflections on whether they will continue to receive their benefits and pensions, long trains with military equipment are sent to different parts of the country, in preparation, perhaps, to contain large-scale protests against those who will be called the Council of Thirteen.

We are in Yandex Zen
What will the next generation Humvee army car look like? (reflections in 16 photos)
Active camouflage technology reaches maturity (part of 1)
15 comments
Information
Dear reader, to leave comments on the publication, you must to register.