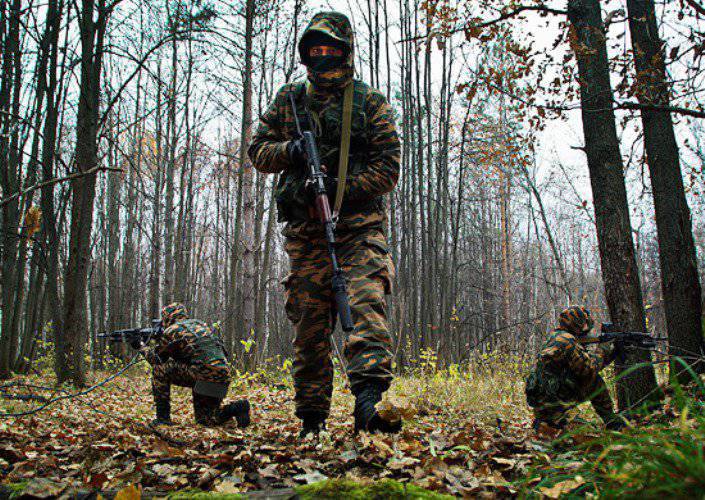 The report states that "this complex is based on the latest developments and technologies and provides a solution to the main tasks of combat control and communications, information transfer, target designation, as well as all the processes of individual and group navigation."

Depending on the purpose, the wearable kit “may include: a multifunctional information complex, the commander’s personal computer, a satellite communications radio station, a VHF radio station, a rangefinder-goniometer, a Fara-BP portable radar station, a unified data transmission equipment”, - reads the press release.

In addition, the Central Military District receives a new technology, equipped with GLONASS equipment, which is designed for the Guards Association, stationed in the Volga region.

“Thus, the army’s missile unit received a PNNUMPPM courier-mail service based on KAMAZ-390, equipped with the GLOTASS navigation system Grot-V and the P-4350-168UN5 radio station capable of providing communication while in motion,” the press service informs.

And the motorized rifle brigade received a "mobile hardware E350PM based on the KAMAZ-5350 vehicle intended for charging batteries of portable radio stations in the field." This machine is equipped with workstations and can produce up to 250 power sources at the same time.

Also, according to the press service, the army units received “mobile radio stations Р-166-0,5 based on the armored personnel carrier BTR-80 and Р-166 on the KAMAZ-4350 vehicle, which are able to provide a closed communication channel during movement of troops from 500 to 1000 km. In addition, by the end of the year, 8 new Sphere satellite communication stations will arrive in the district. 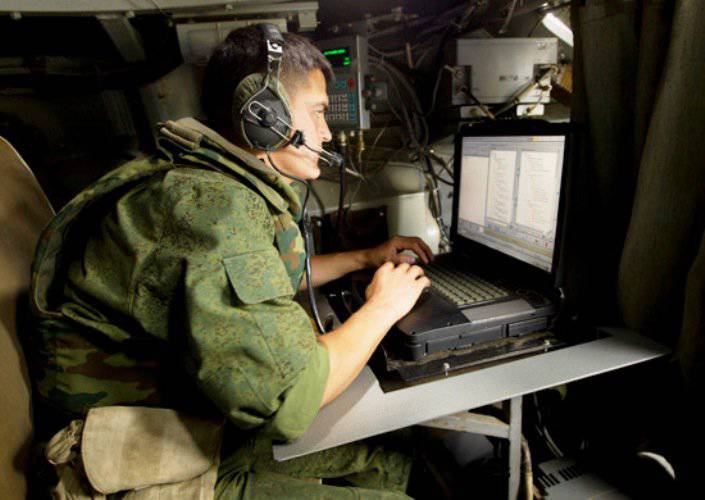