Russia can begin full-scale exploration of the moon in the next decade.

24 September 2014
72
The head of Roscosmos, Oleg Ostapenko, said that a full-scale moon exploration program was scheduled for the next decade. 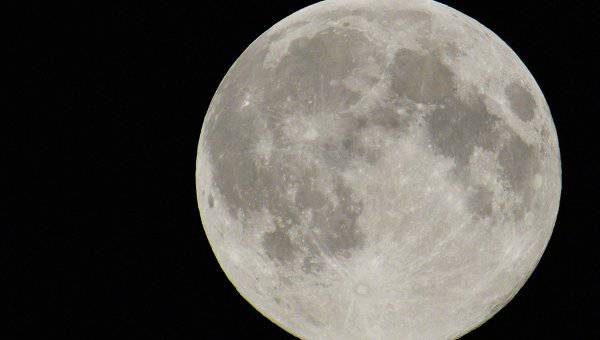 “At the end of the next decade, we are planning to complete the test of a super-heavy-class launch vehicle and begin full-scale exploration of the moon. By this time, based on the results of the study of the lunar surface by automatic spacecraft, the most promising places for the landing of lunar landings and the deployment of lunar bases will be determined, ”RIA said. "News".

He also noted that a new manned spacecraft is already being designed, which “will become the first element of a promising manned system, along with new launch vehicles — launch vehicles of heavy and super heavy classes”.

According to Ostapenko, in the near future, the draft federal space program for 2016-2025 will be approved, which will determine the direction and goals of the development of the rocket and space sector of the Russian Federation.

“This program, its formation is almost completed, we are completing the coordination stage and in the near future it will be submitted for approval,” he said.

It is worth noting that Deputy Prime Minister Dmitry Rogozin said that Russia needs to be as pragmatic as possible in matters of space exploration. In his opinion, it is necessary to reconsider the feasibility of further development of manned space flight in the international aspect.

“We have to determine for ourselves what we are doing next. I would like to hear your opinion on whether it makes sense for us to continue working in the framework of manned cosmonautics in the international aspect, or it’s time for us to develop a purely national project, ”he stressed.