The United States conducted a test of adjustable bombs

18 September 2014
50
In Arizona, the Textron Systems company conducted a demonstration test of the prospective corrected planning bomb G-CLAW at the US military range, reports Lenta.ru report with reference to the press service of the company. 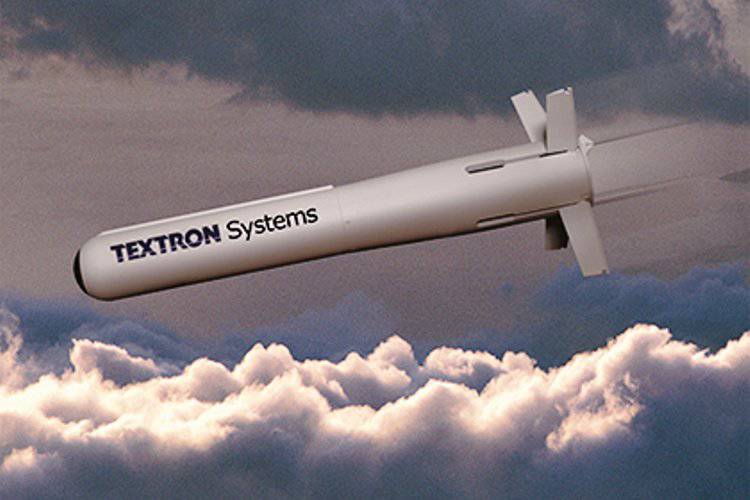 The report states that "the ammunition landed four meters from a given point and successfully hit the target."

According to the press service, this "test was the final in a series of five tests planned for 2014 year." The bomb was fixed on the Cessna Caravan turboprop aircraft, which was converted to the needs of the US Special Operations Command, and dropped from a height of 3048 m. As noted in a press release, "ammunition proved its effectiveness in defeating equipment and manpower."

It is reported that "G-CLAW is equipped with a fuse with a set height of explosion, and due to its modular design it can be equipped with various guidance and correction systems."

According to the company, the bomb can arm several types of aircraft, "including drones, light attack aircraft" Beechcraft T-6 Texan II "and" Textron AirLand Scorpion ", as well as converted commercial aircraft like" Cessna Caravan "".