Spaceships for NASA will create "Boeing" and "SpaceX"

17 September 2014
92
The leadership of the US space agency NASA has chosen to build new spacecraft from Boeing and SpaceX. Next-generation ships will deliver American astronauts to the International Space Station, reports Interfax with reference to the agency's message. 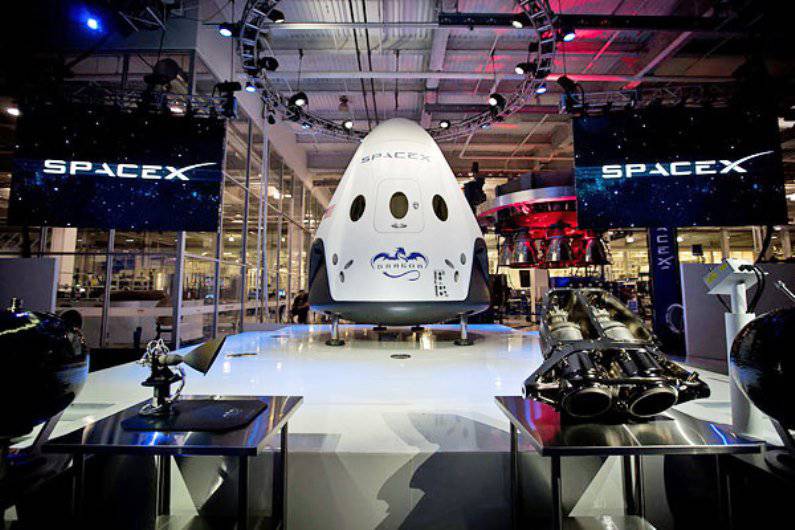 The launch of the first ship is supposed to be carried out in 2017. NASA will use the former space center located on Cape Canaveral (Florida) for this purpose.