The President of the Russian Federation agreed to the abolition of one ministry and two departments.

9 September 2014
14
President Vladimir Putin supported the proposal of Prime Minister Dmitry Medvedev on the abolition of the Ministry of Regional Development and the two federal agencies - Rosoboronpostavki and Rosoboronzakaza, the newspaper said NEWS with reference to ITAR-TASS. 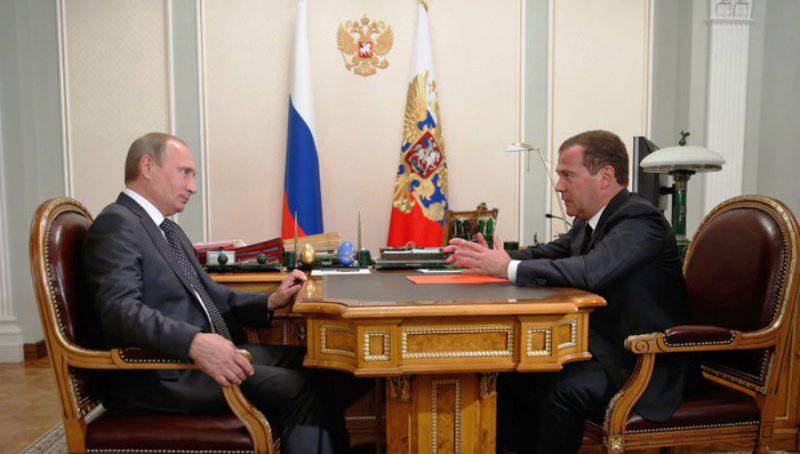 The powers of Rosoboronzakaz and Rosoboronpostavki will be transferred to the Ministry of Defense.

The Russian prime minister is confident that this decision will help optimize government structures and reduce unnecessary links in management.