August 28 2014
130
Military equipment arrived in Mariupol, checkpoints of the Ukrainian security forces were strengthened. The regular army and the National Guard under prepare to repel militia attacks, reports RIA News with reference to the local internet portal. 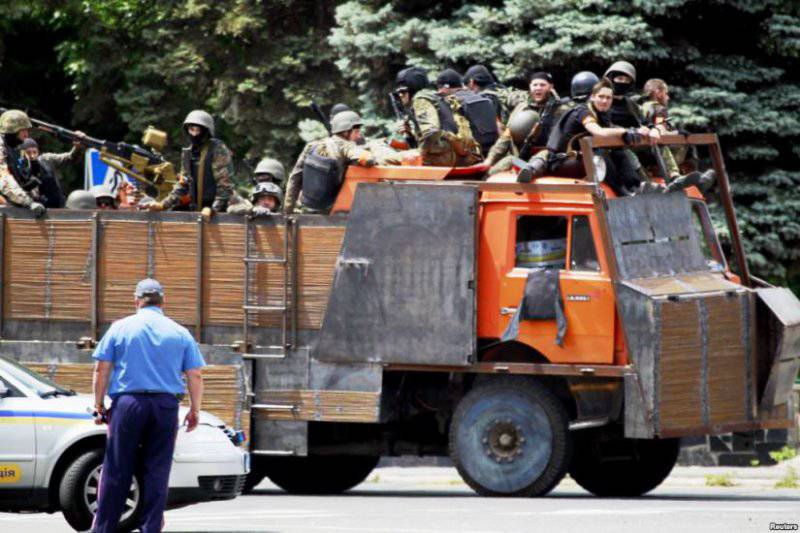 The Mariupol-Novoazovsk highway is under the control of the Ukrainian military. Now on her fighting are not conducted.

Earlier, at the headquarters of the DPR militia, they said that during retreating towards Mariupol, the Ukrainian punishers left 4 settlements: Solntsevo, Granitnoye, Telmanovo and Uspenka.

Mariupol is a city and port on the Azov Sea with a population of 458 thousand people. Largest is the second city in the Donetsk region. In it are now all the regional authorities loyal to the Kiev authorities.