The blow of an unmanned aircraft eliminated a key Pakistani terrorist 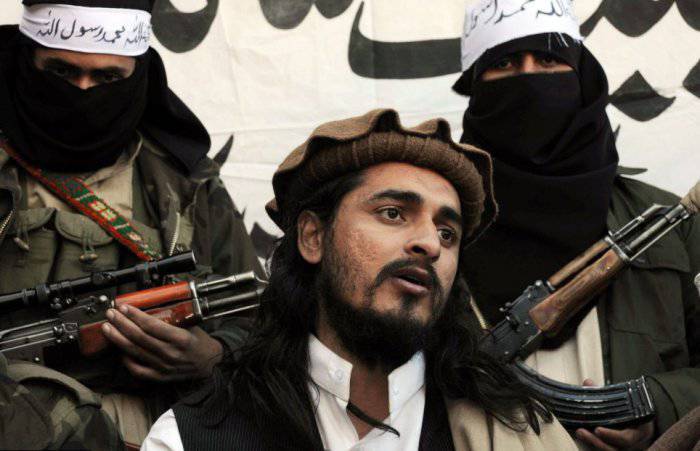 Just a few hours after Pakistan announced that one of the most wanted terrorist leaders in the country had been killed in the north-western Pakistan, 6 had been killed in a bomb attack by a US unmanned aircraft as a result of an accident.

According to police, as a result of an explosion at a bus stop in the town of Matan, near Peshawar, about 10 people were injured.

On Saturday, Pakistani intelligence sources reported that the key leader of Al Qaeda, Ilyas Kashmir and 8 militants, were killed in an attack on positions in South Waziristan.

The militant group headed by Kashmir, HUJI, confirmed the report of his death, saying that he died a “martyrdom” on Friday.

Intelligence agencies considered Kashmir to be one of the most dangerous and well-trained terrorist leaders. Pakistani authorities suspect him of launching an attack on Pakistan’s naval base in Karachi last month.
Ctrl Enter

We are in Yandex Zen
Domestic depth charges
Add a comment
Information
Dear reader, to leave comments on the publication, you must to register.