“Where does the Motherland begin?” 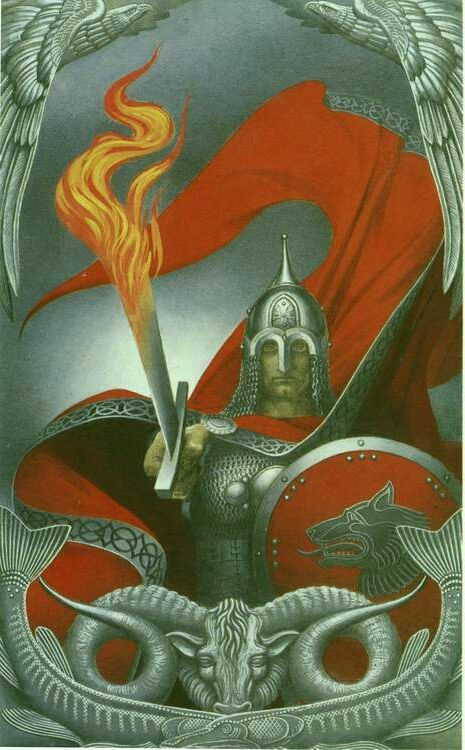 This question is very important for our people, since external and internal enemies are constantly trying to distort our history, cut off as many roots as possible, stir up more sources. So that our people could not draw from them strength, faith, spirit, wisdom, ability to self-healing.


To do this, we are constantly “cut off” the roots - so, nowadays it’s popular to say that Russia is very young, it’s only two decades old. They say that the USSR is a “damned totalitarian” past, which has nothing to do with Russia, and therefore everything must be built from scratch: education, health, foreign policy, the army, morality. We, they say, consider ourselves the heirs of the Russian Empire, thus trying to oppose the younger generation and the old.

Although this policy is not new, the current students of Goebbels only repeat the old experience. So, after the destruction of the Russian empire various revolutionaries-internationalists, including Lunacharsky, Krupskaya (which almost everyone is considered to be a “good-looking old woman” for some reason), carried out an interesting education reform, when the names of many Russian generals, geniuses, leaders culture and art. Then it was announced that before the 1917 years there was a “damned tsarism”. Nothing like? And if so, the past must be forgotten, the most brilliant pages of Russian history were diligently washed out. Then they were able to stop this process in 30, and the names of Alexander Yaroslavich, Alexander Suvorov, Ivan the Terrible, Alexander Pushkin and many others were returned to the people.

But many disease metastases remained, so “Decembrists” for many generations of Soviet people became “knights without fear and reproach”. Although at present it can be seen that their insurrection was organized largely in the interests of London, was associated with all sorts of secret organizations and had nothing to do with the interests of the people. Revolutionaries of all kinds, “democrats”, “rebels”, most of whom acted in purely selfish interests, were extolled, many were pathological degenerates.

Another session of the “cleansing” of history was launched by N. Khrushchev - the first attempt to “de-Stalinization” of the USSR-Russia, but then it was not entirely possible, Khrushchev was disarmed, L. Brezhnev stopped the blasphemy of the Great Era.

In the Russian Empire, too, the moments of the past, ugly for the Romanovs, were “cleaned up”. Ever since the time of Peter the First, Germans began to form historical science, advocates of the Russian concept of history tried to fight with them, such as Lomonosov, Tatishchev, Trediakovsky. It was during this period that the “classic” version of the history of Russia, which began with Rurik and the Baptism of Russia, was established, and everything that existed before was considered “dark ages”. At the same time, the famous “Norman theory” appeared, according to which the Russian state and statehood were created by the Germanic Normans. Another concept that the Church is currently cultivating with a new force is that the “unreasonable Slavs” writing was created by “Greeks” from the Byzantine Empire.

Although in recent decades there have been many archaeological data, studies of the Russian language, material culture, the mythology of the Slavs, which prove that Russia-Russia has not one-half thousand years of history, but at least several thousand years. As for the formation of Russia, with the capitals in Novgorod and Kiev, the statehood of the Slavs and Rus existed on a vast territory from Central Europe (in the place of modern Germany, Austria, Denmark, Northern Italy, and so on) up to Northern China. There is evidence that our ancestors founded Indian civilization, leaving it with the Sanskrit language. There is evidence that before baptism in Russia there existed at least several scripts for a different level of understanding (Russian runes, features and cuts, All-Bright Literacy, knot writing, etc.). There is evidence of a high level of material culture development of our ancestors - huge buildings, like the Serpent shafts, Troyan shafts, which could only be built with a high organization of clans and tribes inhabiting vast territories.

The baptism of Russia led, apparently, to the first large-scale purge of Russian history. It was beneficial for the Greek clergy to present the past of the Rus-Slavs as “dark ages”, when cavemen ran in their skins, worshiped idols, brought bloody sacrifices.

Thus, the current “erasors” have good teachers, we have already lost a lot, now the past is erased before our eyes, which our parents, grandfathers and great-grandfathers saw - the greatness of the Red Empire, its victories and achievements. The Great Victory is turned into a clash of two bloody tyrants, where the Russians were driven into German fortifications, under the barrel of machine guns of the NKVD detachments. Great achievements in the field of Cosmos - they would have better done condoms and sausages in an unnecessary waste of money and time. The best education in the world is in the “tyranny of the system”, which prevented children from “developing creatively”. This probably means drinking and smoking from school, sexual freedom and foul language in the presence of adults. Great people with many thousands of years of history simply erase, and before that, they are also bullied, turning the descendants of proud, powerful, intelligent people into a retarded herd ... 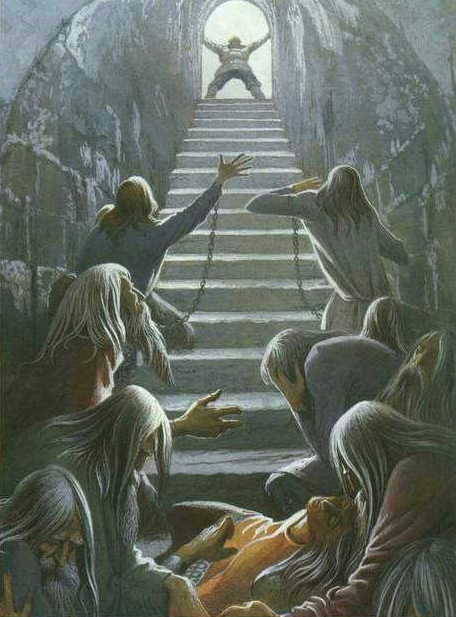 We are in Yandex Zen
About Stalin and Khrushchev
On the other side of the "red" and "white." Report Izborsk club
8 comments
Information
Dear reader, to leave comments on the publication, you must to register.