Russian-Chinese borderland through the eyes of a German 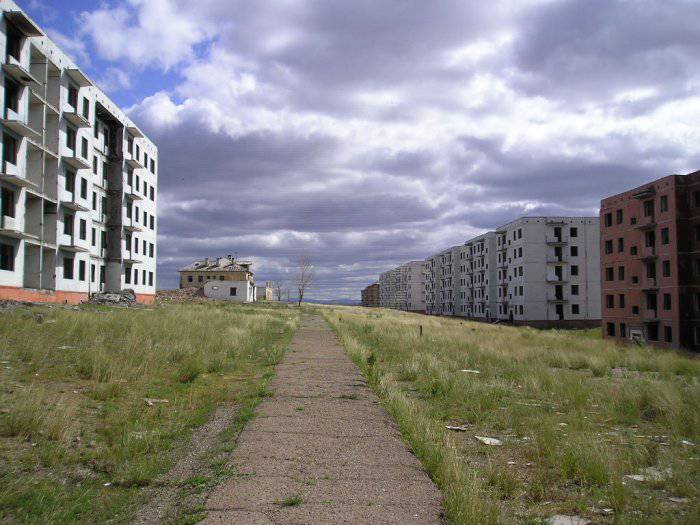 German journalist Matthias Schepp traveled along the Russian-Chinese border from Transbaikalia to the Amur Region. Most shook him история Mirnaya village in the Chita region, located near the border with China. Here literary post-apocalyptic scenarios have become a reality.

The Interpreter's Blog offers readers the impression of Schepp, which he published in Spiegel magazine.

Peace does not justify its name. Nothing in this village breathes peace and tranquility. Flocks of feral dogs roam among ruined buildings, long winters almost destroyed roads, and indifference is visible in the eyes of the few remaining local residents. Meanwhile, in Soviet times, Mirnaya was a well-kept garrison town with a cinema, kindergartens and parks. Previously, the motorized rifle unit, which was oriented against China, was based here.

After 1991, the army left these places, and with it went most of the inhabitants. Those who remained for one reason or another were forced to live in new conditions. First, from the panel houses where the officers lived, they tore the frames together with the windows and sold them either on the highway or in Chita itself. Then pipes, parts of heating systems were sawn out and put to scrap, which was exported to China. Then came the turn to the brick houses, which were dismantled into bricks. Panel houses stand in the village like skeletons, gnawed by unknown predators - a sign of a country rolling towards sunset. 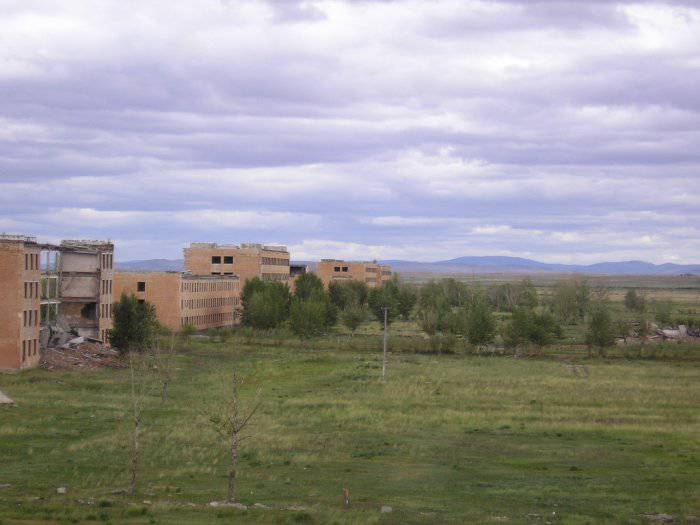 “My brother Vadim died in one of the old houses,” said local resident Irina. “Six more people died with him.”

According to her, they collapsed with a wall of a brick building, which they manually dismantled. Irina herself lives in the neighboring village of Bezrechnaya and works in the Maria Café, which is located on the highway leading to China. In the cafe in the evenings, locals gather to discuss local vodka, beer and tea. news.

If in the Peace Apocalypse it has long come, in the Bezrechnaya it stands on the threshold. Local resident Galina even wrote a letter to Dmitry Medvedev in which she asked the Russian president to take care of the region.

- We do not have doctors, pharmacies, work. There is nothing here, she says.

The 713 man lives in the Berezka. Last year, 27 people died and no one was born.

“If things continue this way, then we have to become migrant workers in China or, on the contrary, work for the Chinese in our own country,” Galina predicts. In general, the topic of China in the conversations of local residents ranks first. And although the official Kremlin has little concern about this, 3645 kilometers of the border - one of the largest land borders in the world - between Russia and China should inspire some concern. 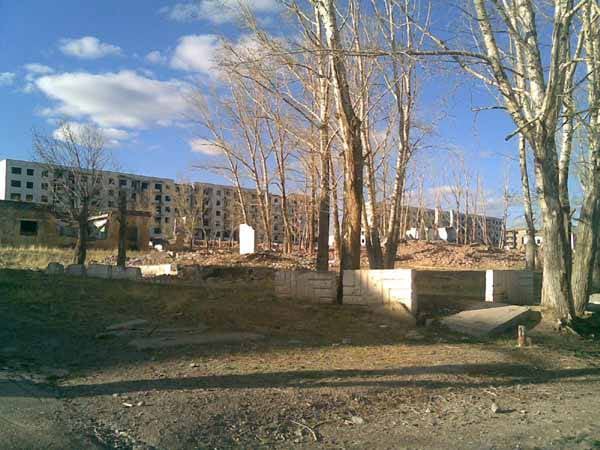 According to Shepp, despite the unfavorable climatic conditions in Siberia, she has become deserted, and China urgently needs natural resources and land, therefore, as he believes, Beijing will peacefully swallow all the territories it needs in the future. He recalls the dictum of the philosopher Konstantin Leontyev from 1891 of the year, in which he cites two possible factors of the death of Russia - either from Chinese aggression or due to merging with a pan-European federation.

But for the time being, cooperation between China and Russia is being built on a simple model - the Kremlin is the supplier of raw materials, and the Middle Kingdom - consumer goods, the so-called "consumer goods". Shepp also notes that Russia has become the blacksmith who forged the sword for Beijing - after all, the Russian Federation has long supplied its newest military developments to this country. Now China has learned to produce them itself and no longer needs the "help" of its northern neighbor.

Every year from China to the Russian Federation also increases the import of complex products - pipes, metal, machines, drilling equipment, cars, trucks, electronics. The Chinese, without much publicity, acquire enterprises in the border regions of Russia, for example, according to Shepp, they bought a former tank repair plant in Chita and invest tens and hundreds of millions of dollars in buying up land. 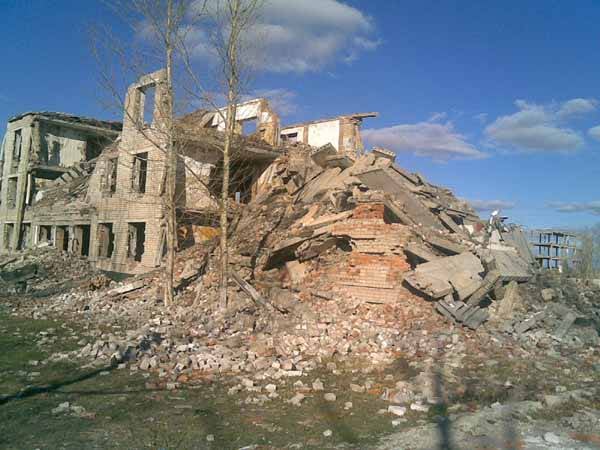 The surprise of the German journalist that China is beginning to economically crush the Russian border regions can only be caused by poor awareness. After all, back in 2009, the Kremlin and Beijing concluded a strategic agreement that the Celestial Empire would create its mining and processing enterprises in Siberia, take over the development of several hundred mineral deposits, and build settlements in Siberia. At the same time, labor will be imported exclusively from China, and the Chinese will get extraterritorial rights and their own police.

We are in Yandex Zen
"Bloody dogs of the Kremlin." Is it true?
Say a word about poor Japanese
3 comments
Information
Dear reader, to leave comments on the publication, you must to register.