22 May 2014
0
It was the usual road between the two villages of the Voronezh region. With a lot of turns, as usual. After one of the rather steep maneuvers, we saw a strange complex with something like a chapel. Curious, we drove closer and came to the gate. 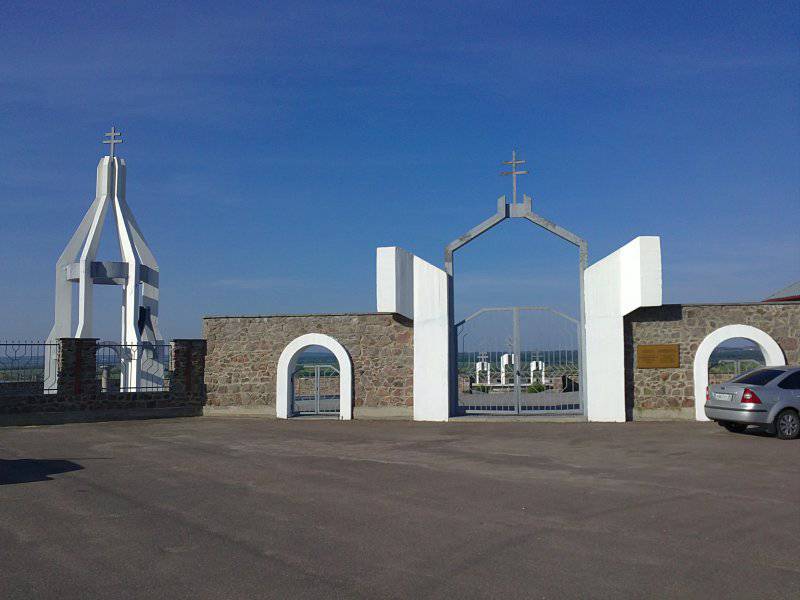 The gates (all) were locked with pretty rusty locks. It was evident that they had not used the mechanisms for a long time. Outside the gate, the lawnmower crackled.

The whole complex looked unusual, especially the black lanes. It became even more interesting. Deciding that you can enter the door of the house of red brick, approached her. The door was closed, but I found a board. Then a girl came up who explained quite politely that the entrance to the memorial grounds was forbidden. Anyone who does not have permission. Everything became clear. 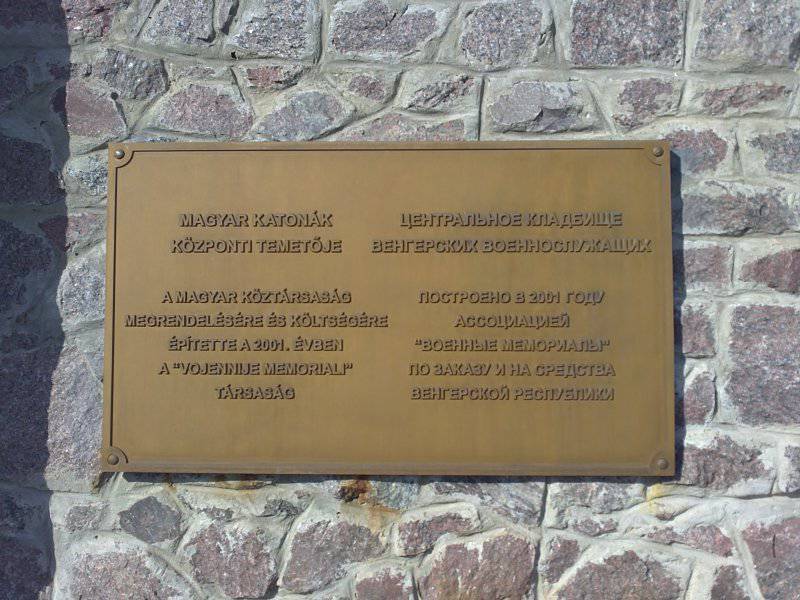 The black lanes are the boards with the names of the Hungarian conquerors buried here. On each board from forty to fifty names. How many boards - impossible to say. A lot, see for yourself: 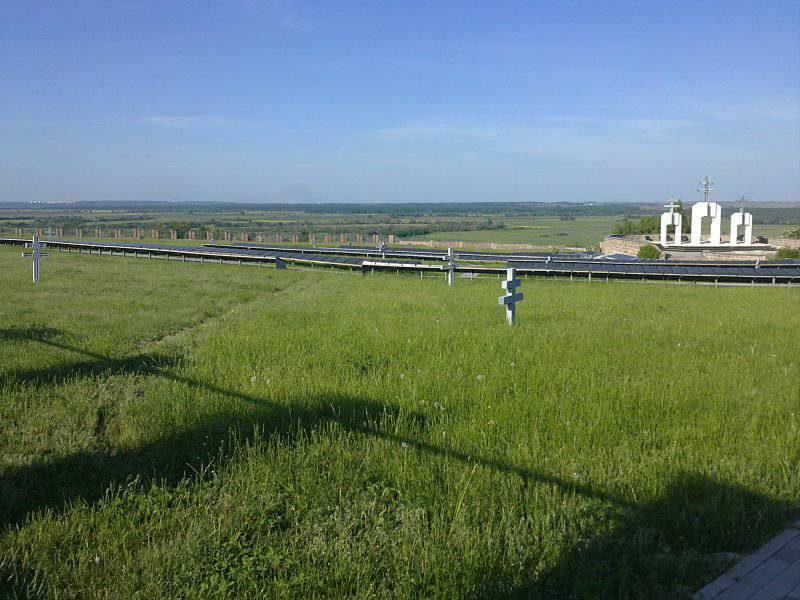 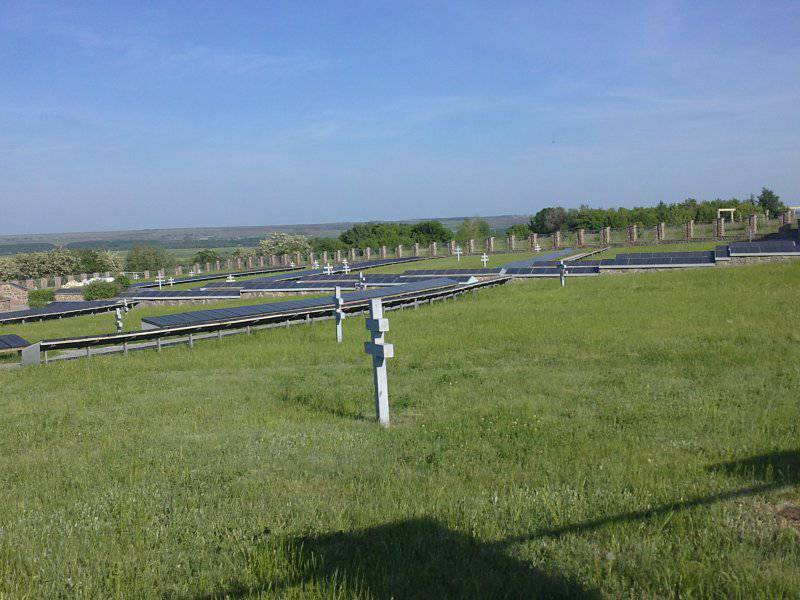 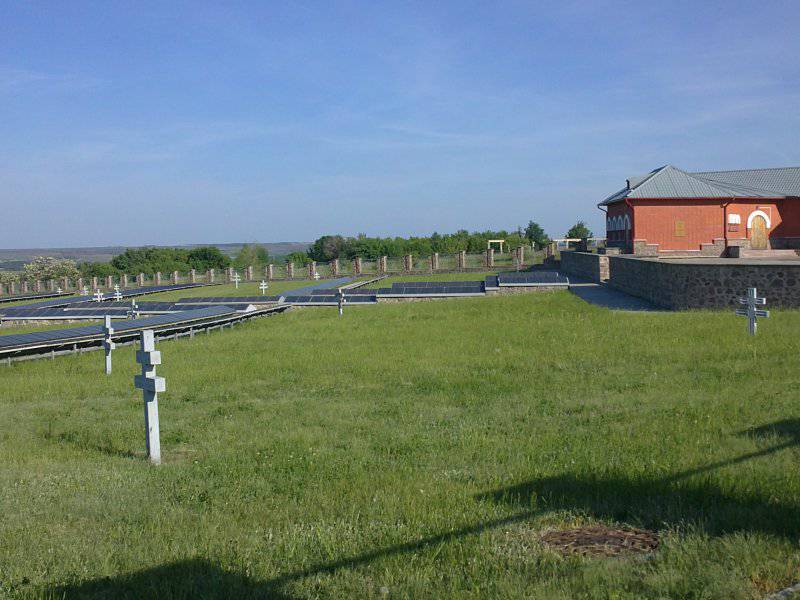 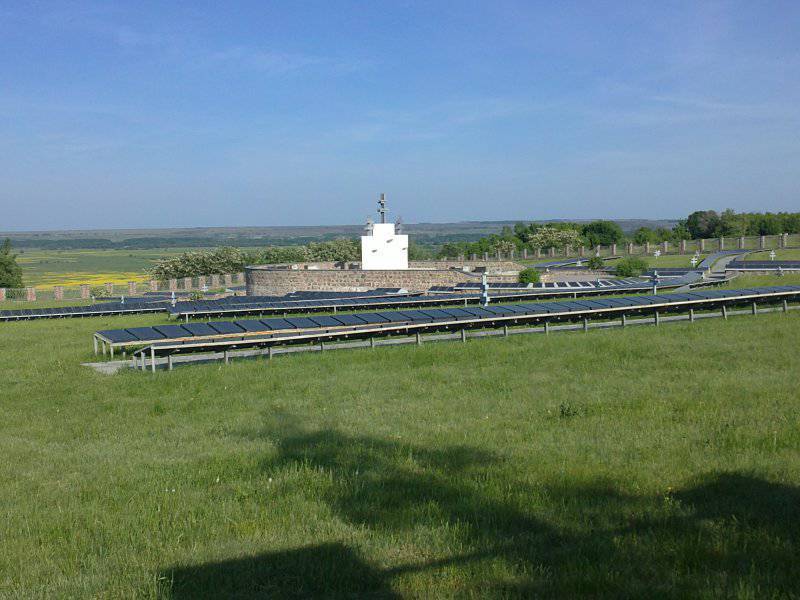 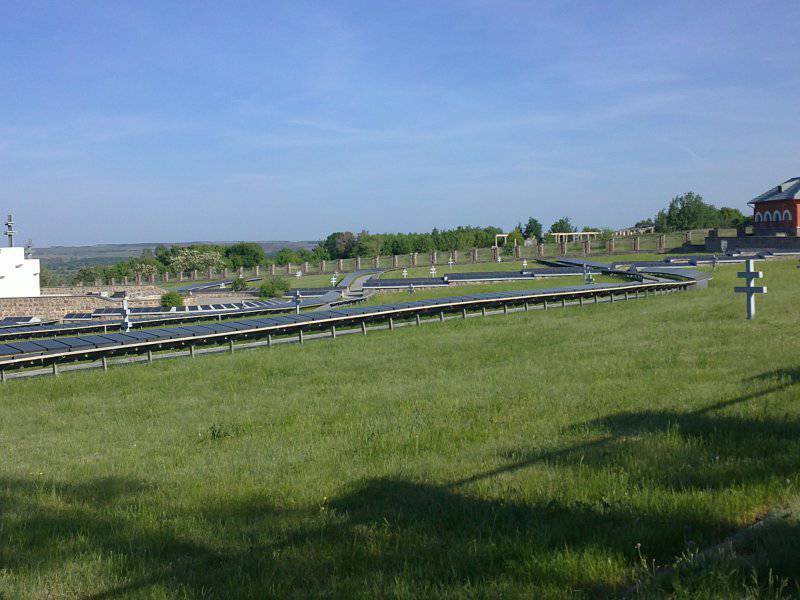 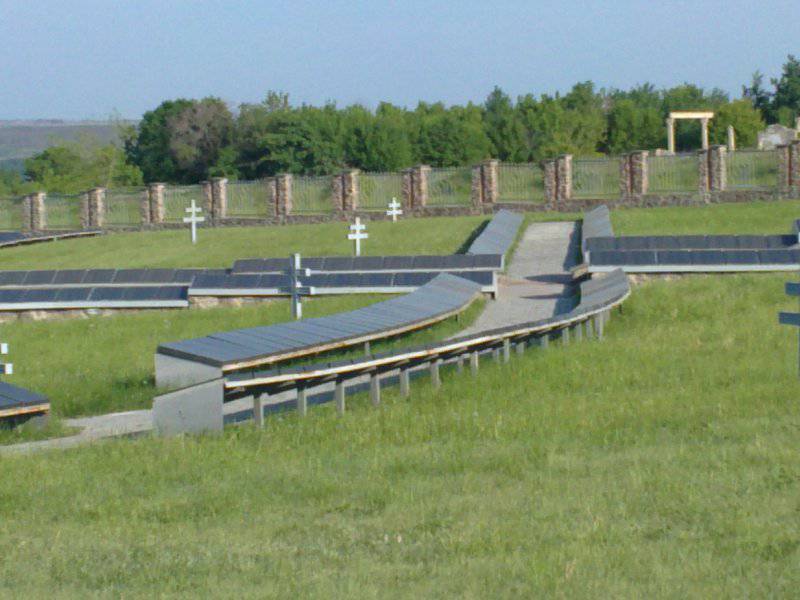 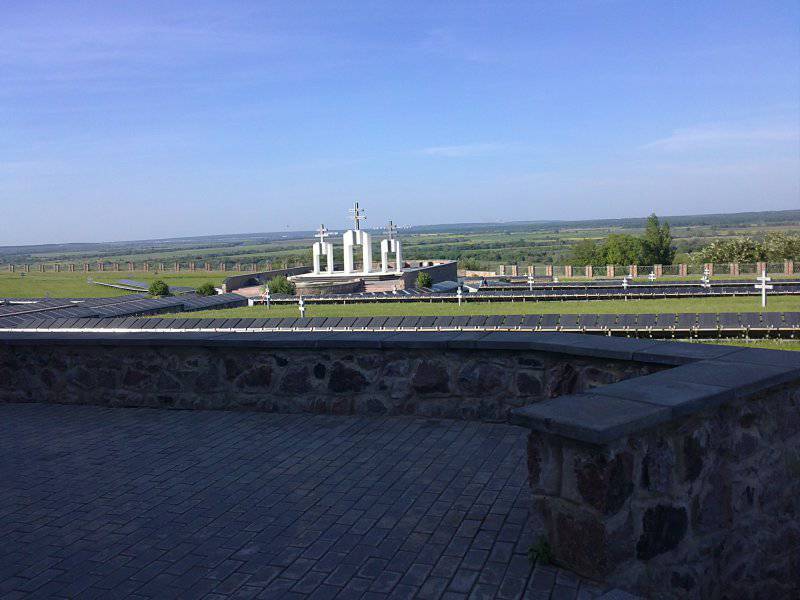 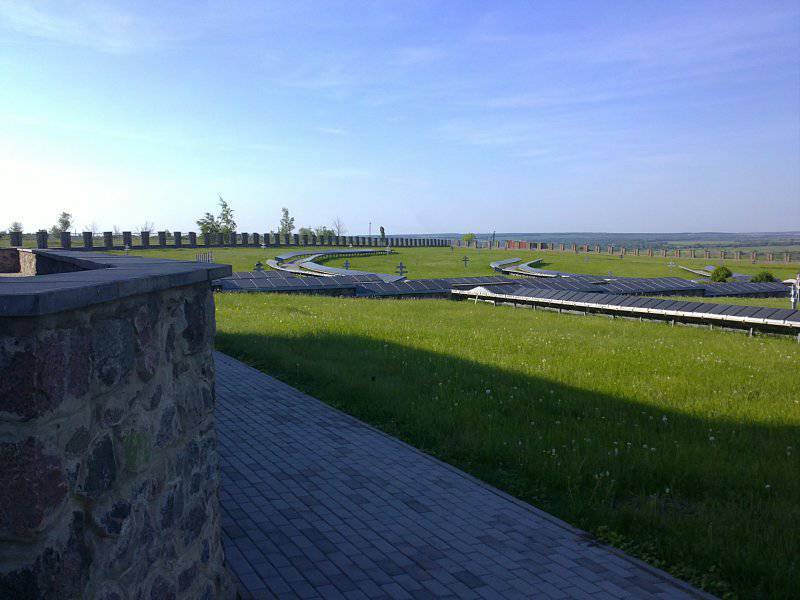 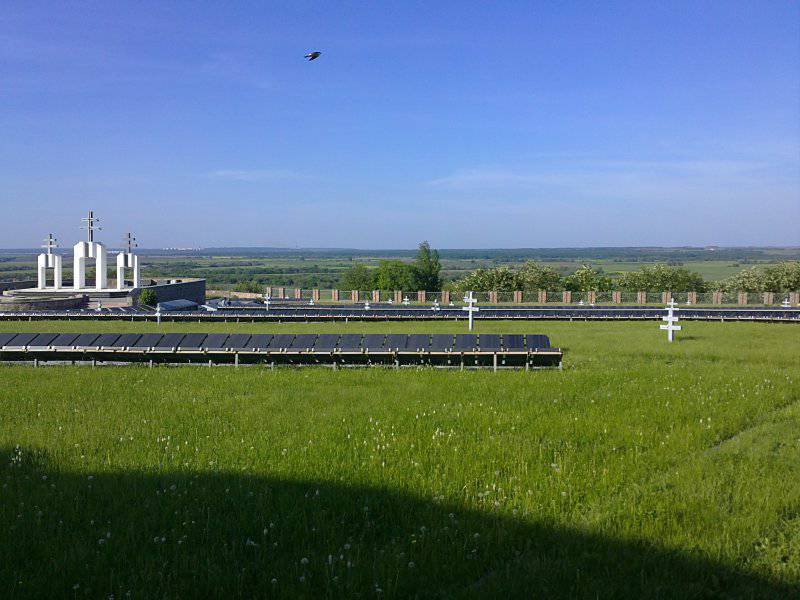 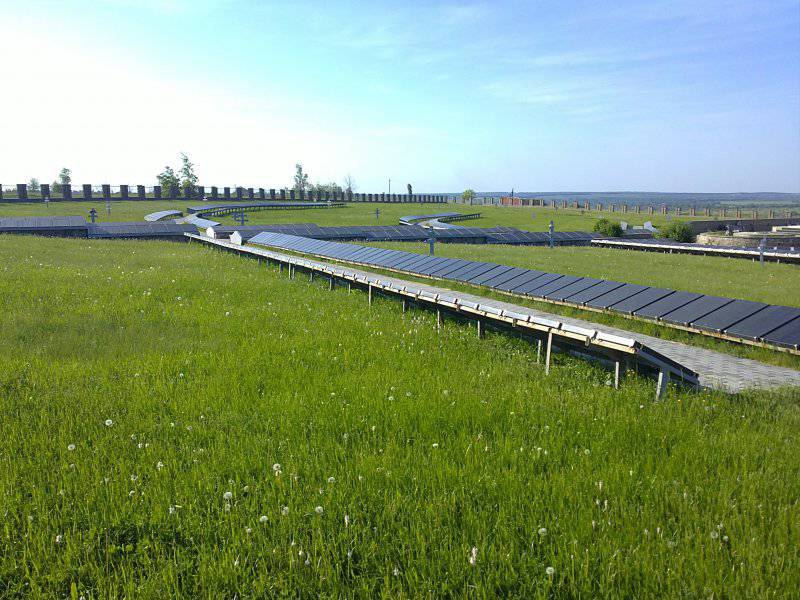 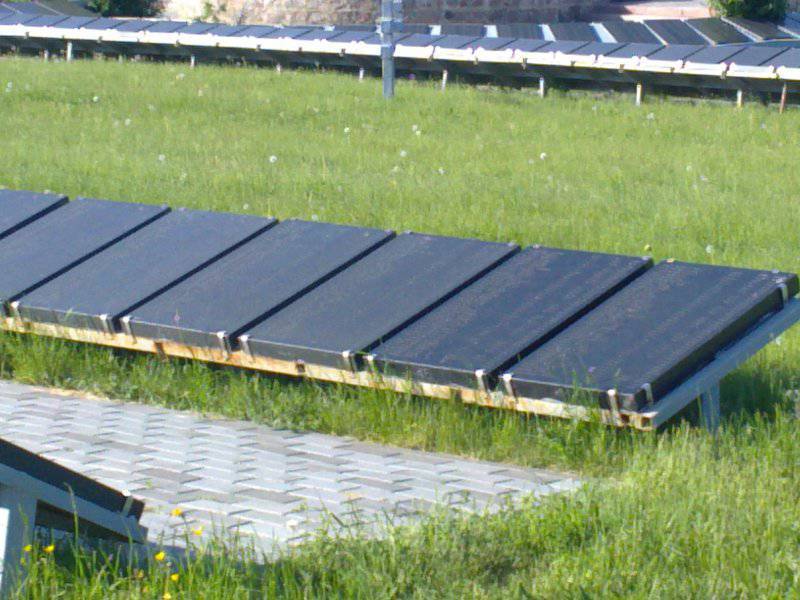 The work on filling the memorial continues. 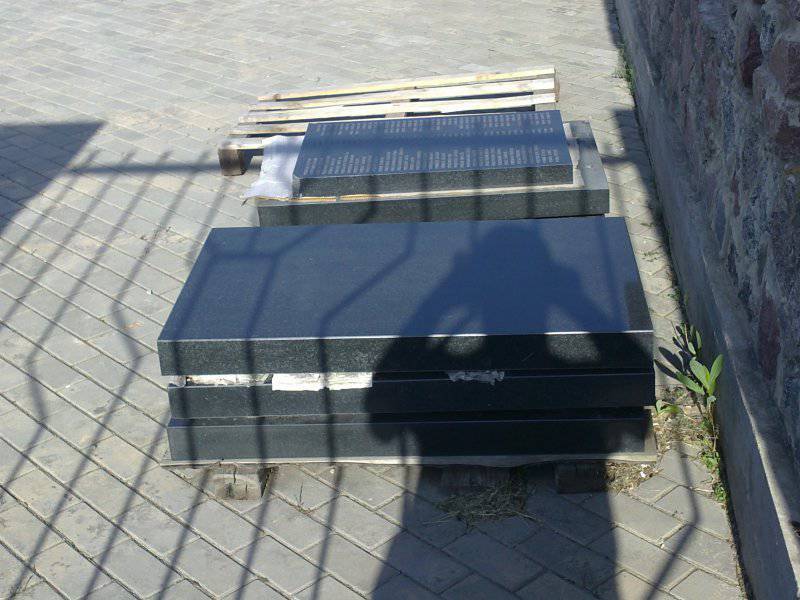 Here are about 20 of 350 thousands of Hungarians who died in the battle for Voronezh. Here lies part of the half of the Hungarian armed forces 1942 of the year remaining in our land.

It is a pity that it was impossible to pass along these paths between the black plates that store the names of those who came to our land and brought war and cruelty that the Germans did not dream of.

The commander of the Voronezh Front, NF Vatutin, being aware of the atrocities of the Hungarians over the civilian population, gave an oral order "Hungarians not to be taken prisoner." The order has been executed. Prisoners almost did not take.

Now they are here. In the center of the Black Earth region. As a reminder to all who would like to forget about what happened in those years. Remember everyone who seeks to humiliate our country, to insult the memory of our great ancestors. Remember!

Postscript: on the territory of the memorial is still a lot of free space.