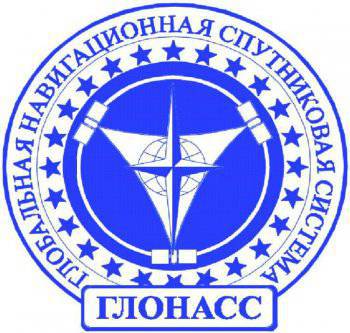 According to the "Independent Military Review", with reference to the website of the Russian government, Russia plans to place in Cuba equipment for the correction and monitoring of the domestic GLONASS navigation system.


The corresponding bill, entitled “On Ratification of the Agreement between the Government of Russia and the Government of Cuba on Cooperation in the Field of Exploration and Peaceful Uses of Outer Space”, submitted by Roscosmos and the Ministry of Foreign Affairs of Russia, was approved by the government’s commission on legislative activities.

Earlier, Russian media reported that they plan to deploy similar equipment in Iran. The Iranian authorities confirmed their readiness to install stations for differential correction and monitoring (SDCM), as well as a quantum-optical system on their territory. This will increase the accuracy of the system.

In 2012, plans were announced to conclude agreements for the deployment of SDCM in the territory of 34 partner countries. Among them are India, Ukraine, Australia, Israel and others.