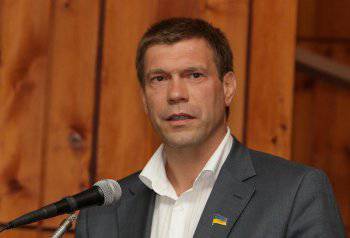 According to the "Russian Spring", in Dnepropetrovsk, a group of armed people in the black uniform of the National Guard attacked one of the houses, which, in their opinion, belonged to the people's deputy and leader of the South-East movement Oleg Tsarev. However, it was a neighboring house, which only by luck was empty.


Punitive detachment arrived in a minibus. The raiders fired several machine gun bursts through the windows, smashed everything inside with baseball bats, and then set the house on fire with Molotov cocktails.